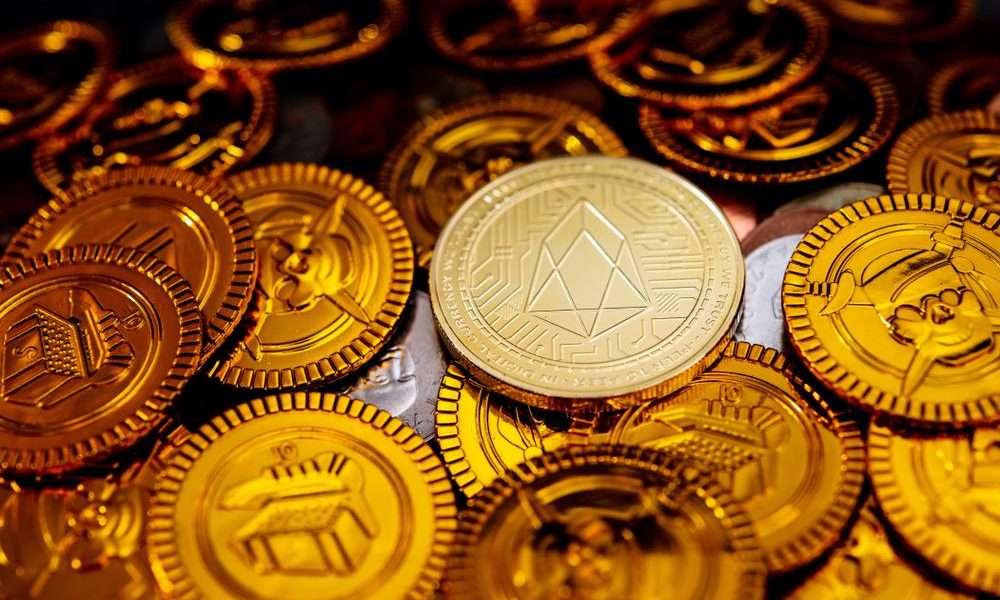 It is the first report of the year 2020 and the first positions are occupied by three DApp platforms: EOS has gained the first position for the third consecutive time. The platform has a score of 157.3 in the CCID ranking and is followed by TRON, in the second position with 139.6 and Ethereum with 136.1 to occupy the third position.

Since the last report published in December, the ranking has moved slightly. TRON took the second place that Ethereum had occupied previously. In addition, Bitcoin dropped out of the top 10 and fell 2 positions to number 11. The number one cryptocurrency by market capitalization was displaced by platforms like NEO and STEEM. The latter hosts the content platform Steemit, which has just entered into a cooperation with TRON.

Other projects that have moved in the ranking: Bitcoin Cash dropped to 34th place from 27th in the previous ranking. This position is now occupied by Stratis, followed by Monero in 28th place, Zcash (30), Cardano (32) and Tezos (33). In the previous ranking, Tezos was in the 26th place, and although the project has been among the best on the crypto market in recent months in terms of the price, it has been downgraded in the CCID ranking.

Twitter user and TRON community member Misha Lederman, celebrated TRON’s return to number 2. He also said that it is important to note that three DApp platforms lead the ranking. The TRON community member said the report is done by an agency that works directly with the Chinese government. Therefore, Lederman said that this is a sample of how the future will look for this sector.

According to a tweet from TRON CEO Justin Sun, the platform incorporated three new features to its Virtual Machine. Sun revealed that on February 21, 2020 at 11:30 Singapore time, the proposal No. 32 was implemented. The platform will gain the following features: parallel signature verification, multi-signature verification and it will be able to distinguish if an address belongs to a certain contract.