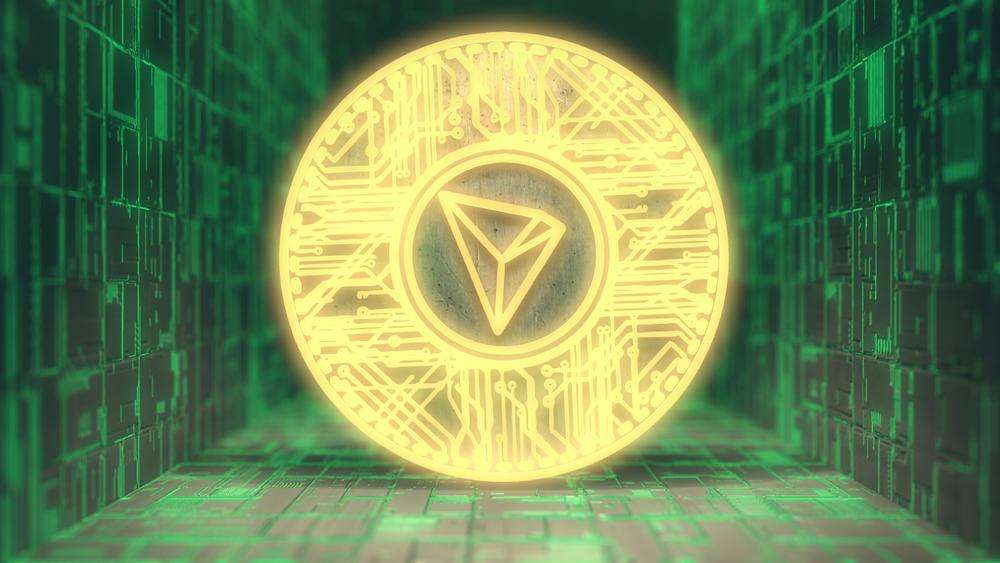 As Crypto News Flash reported a few hours ago, Justin Sun caused quite a stir by offering a Valentine’s Day gift to the community. This time, Sun kept his promise and announced a strategic cooperation with the world’s largest blockchain-based social media platform, Steemit.

Steemit is based on the Steem blockchain and is currently the world’s largest social Media platform based on the blockchain, with over 20 million active users. Steemit is considered a Reddit alternative and generates more than 7.85 million page views per month, according to Similarbweb.com data, and is one of the 8,000 most visited websites in the United States of America.

Steemit has a growing community of dApps on the Steem Blockchain and has attracted more than 1.3 million users. The most popular projects include the YouTube alternative D.Tube, the Instagram Alternative APPICS and the fitness dApp Actifit. In total, more than 800 dApps are now running on the TRON Blockchain.

The TRON Foundation and Steemit Inc. aim to create new value for users and to strengthen the joint progress in decentralized technologies. They also plan to migrate the old STEEM token to a new TRON-based Steem token, and to provide gifts in the form of an airdrop for the new members of the TRON ecosystem and for dedicated developers.

Steemit was founded in 2016 by Ned Scott and Dar Larimer and has grown to become the largest blockchain-based social media platform to date. Scott describes the basic concept of Steemit as a novel democratic concept of a modern forum, where exciting contributions can be positively rated with the STEEM token and the content creators receive a reward.

This “powerful distribution mechanism” promotes social network adaptation and appreciation between users. By partnering with TRON, Scott aims to reach a wider user base and increase overall reach:

From launching the platform in 2016 on a shoestring budget to today, I’ve enjoyed the development of the platform and the growth of its user base — now I’m excited to see a strategic partner attempt to bring it to new heights.

Scott writes on Twitter that he sold Steemit to Justin Sun and the Tron Foundation after 4 years, but no financial details were revealed or when the final contract was signed. Justin Sun is excited to add another building block to the TRON ecosystem and hopes for further growth and user influx through the platform:

We are very excited to welcome Steemit into the TRON ecosystem. Together we will usher in a new era of decentralized social networking.

Most recently, Tavittcoin announced that the Ethereum and Waves project will be abandoned in favor of TRON blockchain. TRON has also positioned itself in the DeFi market and launched DeLoan, a decentralized mortgage and profit platform. TRON and BitTorrent will launch a stablecoin that will be launched on the TRON blockchain and will be tied to the value of the USD.

Previous ArticleUsing a Bitcoin Mixer classified as a crime for the U.S. Department of Justice
Next Article Cardano`s IOHK donates 500.000 USD to University of Wyoming