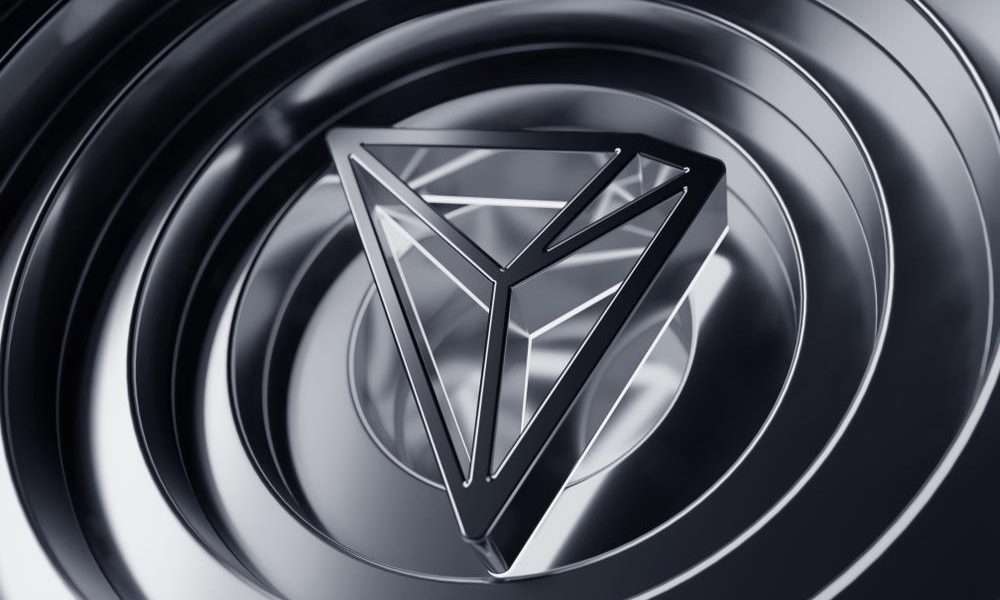 Tron is among the few winners in today’s bear market. According to a publication made by the Tron Foundation, it has had an increase in its number of transactions on the Tron network exceeded 800 million and was also chosen as the most popular network in China.

The creator of Tron, Justin Sun, celebrated the achievements and announced that new progress will come with Poloniex. However, Sun is known for being a figure who likes to attract attention and for creating hype around his project. He has even been accused of manipulating figures to simulate growth in Tron’s network.

Among the possible announcements that generate more expectation, is the possibility that Poloniex could introduce new trading pairs for Tron (TRX). Through its Twitter account, Sun hinted at this possibility. If confirmed, it could imply that Poloniex will be supporting Tron as base pair.

I know something big for the #TRON community, which will benefit all TRC10&20 tokens. $TRX $BTT $WIN

Can you guess what it is??

Last month it became known that Sun was one of the investors supporting Poloniex with fresh capital. CNF reported this fact, however, no further information on the structure of the investment has been disclosed.

At that time, Poloniex also enabled Tron trading on its platform with the pairs TRX/BTC, TRX/USDT, TRX/USDC. Poloniex is one of the most important exchanges of cryptocurrencies and, at some point, reached 50% of all transactions with Bitcoin worldwide.

Tron receives award for being the most popular network in China

On the other hand, Sun has been responsible for publishing and celebrating the award that has been given to the Tron network as the most popular public blockchain in China. The award was presented by Coin Voice, a Chinese media outlet that emphasizes blockchain projects in the Asian region.

The Tron Foundation has also made a publication on the progress of the network. There, it highlights the increase that Tron has had in its number of users, its technical development and the growth in the number of its transactions.

Recent #TRONchievements Nov 18- Nov 22
?The total number of transactions on #TRON network has hit 800M.
?#TRON has been added on @FCoinOfficial & @cashierest.
?A new acquisition has been completed.
??#TRON X @OKEx Merry Giveaway is ongoing. pic.twitter.com/UkYnG6bANa

It is interesting that Sun and Poloniex are unveiling the possibility of launching new trading pairs, at a time when the Tron network receives an award and publishes an update on its development.

The creator of Tron has had controversial moments this year. Tron’s account was recently suspended from China’s most popular social network, Weibo, and Sun itself has been questioned for its market strategies that tend to overestimate the progress of Tron’s network.

However, Tron remains one of the biggest winners despite the current state of the market and could re-enter the top 10 currencies by market capitalization. Tron’s price, at the time the article was published, stood at $0.0154 with an 8.39% rise in the last 24 hours.