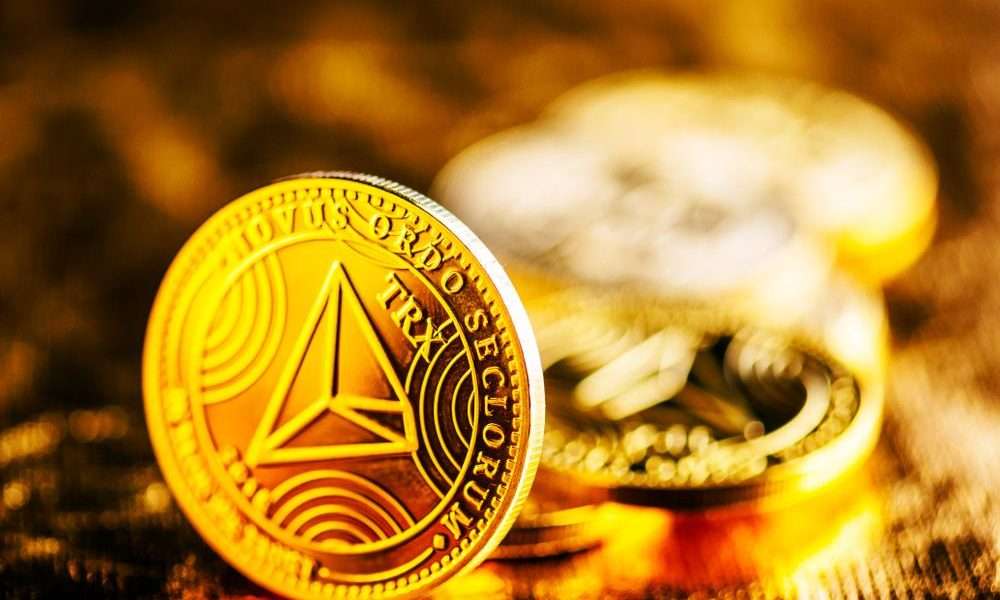 As we reported earlier, Justin Sun denied a few weeks ago that he would buy the Poloniex exchange or acquire shares in it. According to a report that was almost 3 weeks old, Sun was seen at Circle headquarters, along with other investors. Circle had operated the exchange until the end after Poloniex had split off from the company.

After that, it only became known that investors from Asia would take over Poloniex and expand its activities in Asia. Justin Sun announced in a livestream that he is one of the investors supporting Poloniex with new capital. The exact ownership structure is not yet known.

However, the public was urged that the new investors initially want to push ahead with the expansion with an investment of 100 million USD. Circle had bought Poloniex in the spring of 2018 for more than USD 400 million. At that time, Poloniex accounted for more than 50% of all Bitcoin transactions worldwide.

Although there is no official confirmation of the investment level yet, Sun appears to be on the list of investors. Sun continues to assure that Poloniex will exist and operate as an independent company. Sun states:

Poloniex is one of the biggest exchanges in our industry. I think the exchange is going to grow and that’s why we collaborate with it to have more initiatives.

TRX Listing on Poloniex and Airdrop

In the same breath, the exchange announced that TRX could be traded on the platform with immediate effect. Sun also announced a TRX and USDT Airdrop for users of the exchange. The exact details will be announced in the coming weeks.

Sun also wants to attract Chinese investors to Asia. Chinese citizens can register via a new domain pwang.com, which initially leads to Poloniex via a redirect. For the KYC process, the exchange accepts Chinese government IDs in order, for example, to determine the identity of the respective persons.

According to data from Coinmarketcap, the exchange’s turnover has fallen further since the acquisition of Circle and is now no more than 1% compared to larger exchanges such as Coinbase or Binance. It remains to be seen whether Poloniex will be successful in its new target market.

Tron currently has new partnerships with the Coingaming Group, which operates the multi-million sites Sportsbet.io and Bitcasino.io, among others. In addition, Tron will continue to expand its TronTV video streaming service.