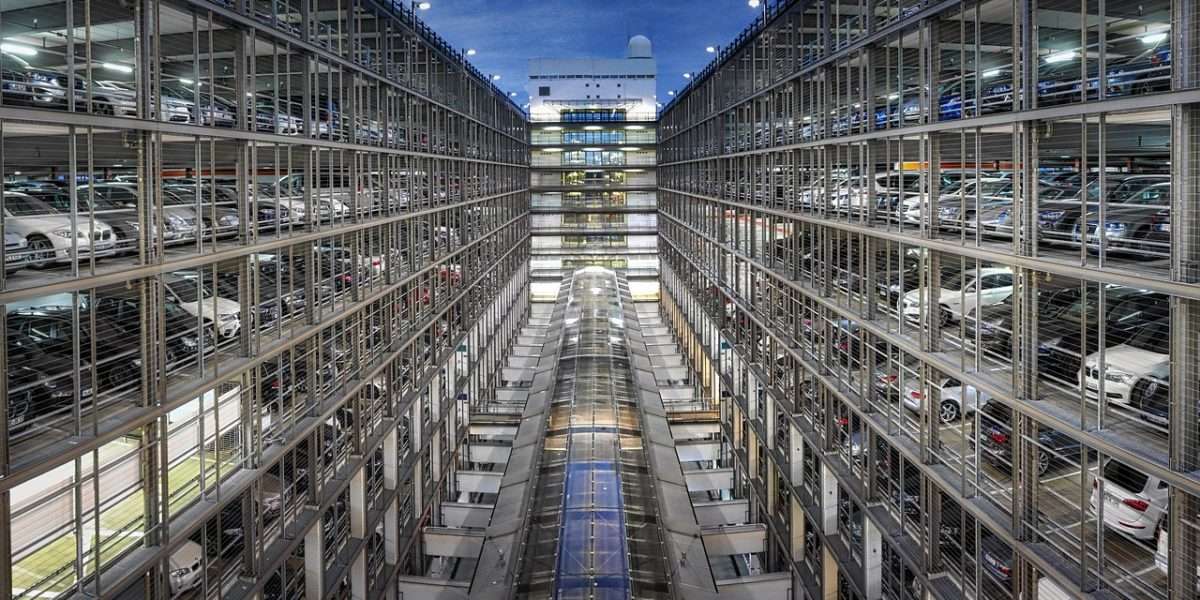 Hardly a day goes by in recent weeks without IOTA appearing in the headlines. With the Trive.Park application IOTA is now making progress in the mobility industry. The application is a revolutionary park app based on the distributed ledger technology, developed by EDAG in cooperation with IOTA, just like the CityBot.

The Trive.Park application was first announced in August 2019 and is already available for IOS and Android and in use at various car parks in German cities. As Alexander Süssemilch explained in the Untangled podcast in December 2019, EDAG is planning to expand into numerous large cities in Germany. Süssemilch also explained last year that payments via IOTA are not (yet) integrated in the app:

Unfortunately the IOTA payment is not implemented in the live app, only for this proof of concept, but maybe we can pay with IOTA in the near future.

However, the implementation of IOTA (MIOTA) payments in the Trive.Park app seems to be making progress. As Süssemilch shows in a video on Twitter, car drivers in Braunschweig, Germany, can pay for a specific parking garage with IOTA.

#Digitalparking in Braunschweig, Germany! Pay for your parking with #IOTA using Machine to Machine micropayments, Base payment on to the minute parking time! Video by @asuessemilch. #trivepark #syncopark #edag #smartparking pic.twitter.com/qJ1hTaDGxl

EDAG is an innovative technology company that also has a competence centre for future-oriented technologies for the automotive industry. The Trive.Park app is a revolutionary parking app based on IOTA’s Tangle technology. With the Trive.Park app, motorists can book and pay for a parking space in a multi-storey car park before starting their journey. The app communicates directly with the parking garage’s barrier system via the smartphone’s Bluetooth.

The app is backed by a data and payment platform that allows operators to digitize their parking garages. In this way, the software opens up interfaces for new, digital business models. Thus, the app could enable the use of IOTA in future scenarios of trends such as e-mobility, self-propelled cars, urban mobility and other new mobility services.

As we reported earlier, IOTA has recently pushed smart city projects with the Norwegian city of Trondheim and with Scaaler IoT Labs, and has made significant technological advances with alphanet for Coordicide. With Chrysalis, an interim upgrade was presented prior to the Coordicide Mainnet upgrade, which is designed to optimize IOTA’s Tangle technology for enterprise use.

In addition some promising developments like IOTA Deposy, the Lidbot and the X-CUBE-IOTA1 extension software package for the STM32Cube from STMicroelectronics were presented. With Bosch and Siemens, two German global corporations have also received several patents referencing IOTA.

As part of the veritable hype that is currently surrounding IOTA, the price of IOTA has risen since the beginning of the year from around USD 0.16 to currently around USD 0.34, which is equivalent to a 112 percent increase in value since January 1, 2020.