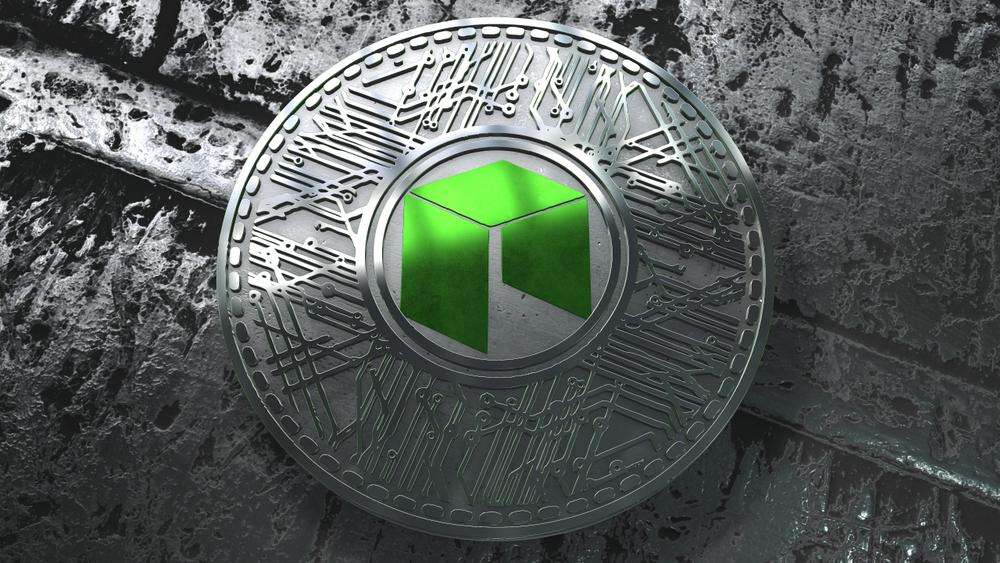 Inocgnito has announced on its blog that it has entered into a partnership with the NEO to integrate private transactions. With this update, it will no longer be possible to identify the sender and recipient, and NEO will now be included in the privacy coins such as Zcash and Monero.

Incognito describes that a trusted privacy bridge is to be built between NEO and a sidechain provided by Incognito that allows senders to disguise balances, quantities, timestamps, senders and recipients of transactions. Duy Huynh, project manager of Incognito, explains:

Now, we both agree that the biggest threat facing our increasingly tokenized world is a troubling lack of privacy – and we’re excited to tackle it together.

According to the white paper, Incognito uses a proof-of-stake-based network that uses a sharded design to improve scalability. To ensure privacy and anonymity, an additional data layer is to be implemented with zero knowledge proofs, ring signatures, stealth addresses and confidential transactions.

The latter three technologies are based on CryptoNote and Bulletproofs (Monero). Incognito, as already mentioned, uses a sidechain to make it easier for users to transfer NEP-5 tokens and other digital assets to the sidechain. These can be sent anonymously and then returned to the NEO blockchain over the bridge if required.

NEO founder Da Hongfei sees a great added value for the users of the NEO ecosystem in this upgrade:

Privacy and user security are critical to the next generation of the Internet, and we look forward to working with Incognito to provide enhanced solutions. Our users and developers have always been our core, and I am confident that this partnership will open up new and exciting opportunities for all.

In contrast to classic privacy coins such as Zcash and Monero, companies and public authorities should be able to view private transactions. For this purpose, read-only keys are to be issued with which selected parties, such as the tax office or the government, can gain access. The aim is to protect privacy while still complying with legal requirements.

In another development, Nash released an update to its mobile wallet on November 30, 2019, which allows users to monitor their portfolio and send crypto currencies. So far, the mobile wallet is only available for the Android operating system. However, the iOS version is almost finished. The release date depends on the Apple Store Review process.

The app was developed by “Payments and Mobile” under the direction of Chris Hager. His team has also implemented a verification feature that allows users to trade directly through Nash Exchange. The app has a direct connection to the exchange. All personal information is queried via the app for the KYC process.

The video shows a short demo of the app:

Crypto News Flash does not endorse and is not responsible for or liable for any content, accuracy, quality, advertising, products, or other materials on this page. Readers should do their own research before taking any actions related to cryptocurrencies. Crypto News Flash is not responsible, directly or indirectly, for any damage or loss caused or alleged to be caused by or in connection with the use of or reliance on any content, goods, or services mentioned.
Blockchain NEO
Previous ArticleIs XRP a security? Ripple requests dismissal of class action
Next Article Ethereum 2.0 still on track – First multi-client testnet released