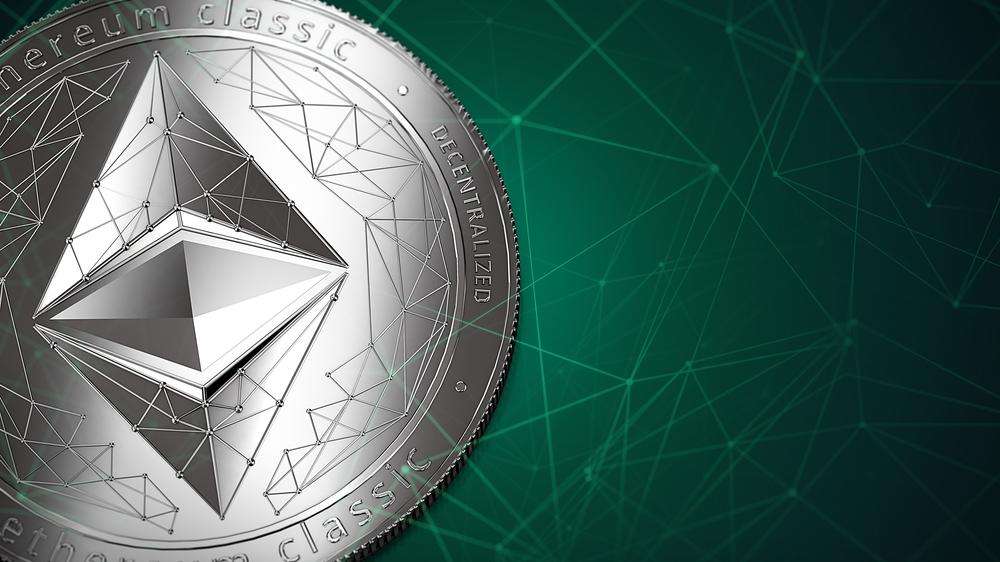 After there have been repeated concerns in the past months that Ethereum 2.0 might be further delayed, as with so many previous Ethereum upgrades, ETH 2.0 Phase 0 seems to be on schedule. As the Ethereum Foundation recently announced in a status update, Parity’s Shasper has teamed up with Prysmatic Labs’ Prysm on the “Sapphire” test network.

During this years Devcon, doubts arose in the Ethereum community as to whether Ethereum 2.0 would be launched in time, as announced, in early 2020. Vitalik Buterin said that Ethereum’s Layer 2 solutions are progressing “slower than expected” despite nine teams working on them. In addition, Jamie Pitts, a developer at the Ethereum Foundation, said that there is a lack of strategy and coordination between the teams, so delays cannot be ruled out.

The interoperability and compatibility of these specialized software (clients), that each node can freely choose, is important because they interact directly with the Ethereum blockchain. The diversity of clients ensures decentralization, as no single development team has the power to control this key software alone.

The ethereum 2.0 pie-in-the-sky vaporware platform now has a working block explorer from @etherscan for its testnet!https://t.co/AjPY2gjQZT

According to the Beacon Chain testnet explorer there are currently 519 active and 230 inactive Proof of Stake validators in the network. This number is far away from the hundreds of thousands of validators needed to secure the Ethereum 2.0 mainnet. But it is a good start for the test network.

Ethereum 2.0, also called Eth2 or Serenity, will bring Sharding, Proof of Stake (PoS), a new virtual machine (eWASM) and many more innovations. Phase 0 provides the basic functionalities for the Beacon Chain, the validators and the coordination of Shards. Phase 1 builds on this by allowing data to be stored in the Shards. Phase 2 adds execution to Ethereum 2.0 by “upgrading Eth2 from a robust database to a fully distributed computing platform”.

ETH Ethereum
Previous ArticleNEO implements like Zcash and Monero private transactions
Next Article Bitcoin is a more attractive investment for Millennials than Disney, Netflix and Microsoft