In the last few days and weeks Ripple has been focusing strongly on expansion so that one cooperation follows the next. The new cooperation with the Swedish startup Towo Labs is supposed to advance the adaptation of XRP at the leading hardware wallet manufacturers Ledger and Trezor. XRP has been supported by the two hardware wallets for several years. However, the firmware is only compatible with the XRP payment traffic, but not with other innovations of the XRP Ledger and Interledger from Ripple.

The full integration of all 17 XRPL transaction types allows transactions to be prepared from untrusted devices and applications – for example over the Internet – before they are verified and securely signed in a hardware wallet. This enables new applications such as trusted, non-secure trading interfaces to the XRPL’s remote exchange, improved custody for DeFi applications and hybrid multi-signature schemes requiring signatures from hardware and software wallets. 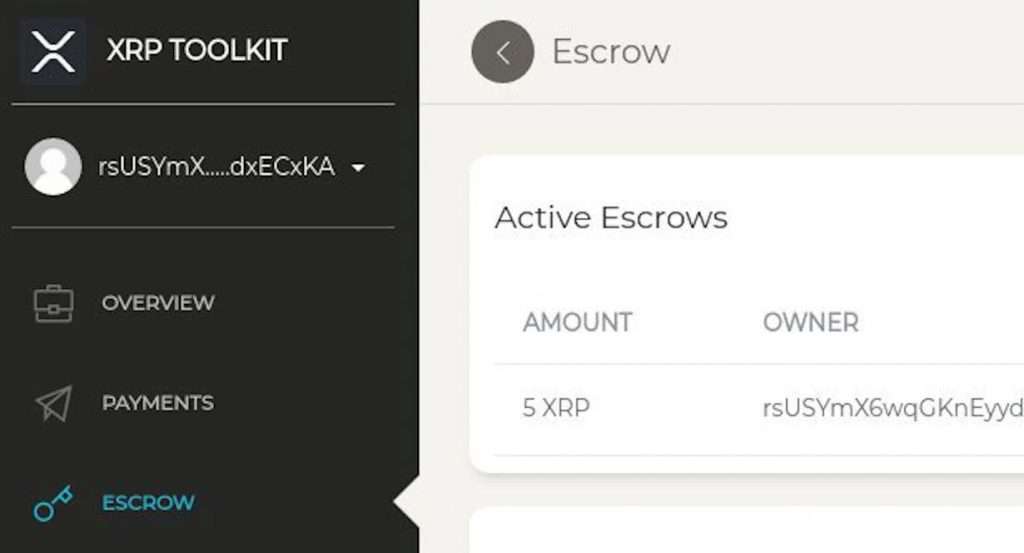 The XRP Developer Toolkit will also be revised to include a new user interface, enhanced functionality, and a progressive web application interface with offline support for Windows, MacOS, Linux, Android, and iOS. In addition to the leading hardware wallets, the Xumm signing platform from XRPL Labs will also be integrated as a signature option.

The company’s latest investments are all aimed at advancing the adaptation of XRP as well as access and your use of cryptocurrency. Xpring Senior Vice President, Ethan Beard, told Forbes in an interview that Ripple’s developer platform, launched in early October, should work just as well as Amazon’s web services (AWS) for businesses using the blockchain.

For many companies, the integration of new technologies into their own business processes continues to be an obstacle that is often difficult to overcome. Ripple wants to take this hurdle off the shoulders of companies so that XRP-based applications can be implemented and used quickly and easily:

It’s designed to remove the pain and the messiness of integrating money into apps.

More specifically, what we’re aiming to do with the platform is provide developers with various tools, services and programs to make it easier for them to build on [the]XRP Ledger and to leverage Interledger Protocol.

Ultimately, we want the Xpring Platform to bring money to the Internet at the same core level as text, images and video [do]today.

Beard further describes that many partners are looking for a simple point of contact to bring the technologies to their companies without requiring engineers to build an interface for weeks or months.

This is due to the investments in the Vega protocol, Towo Labs and the wallet provider BRD.