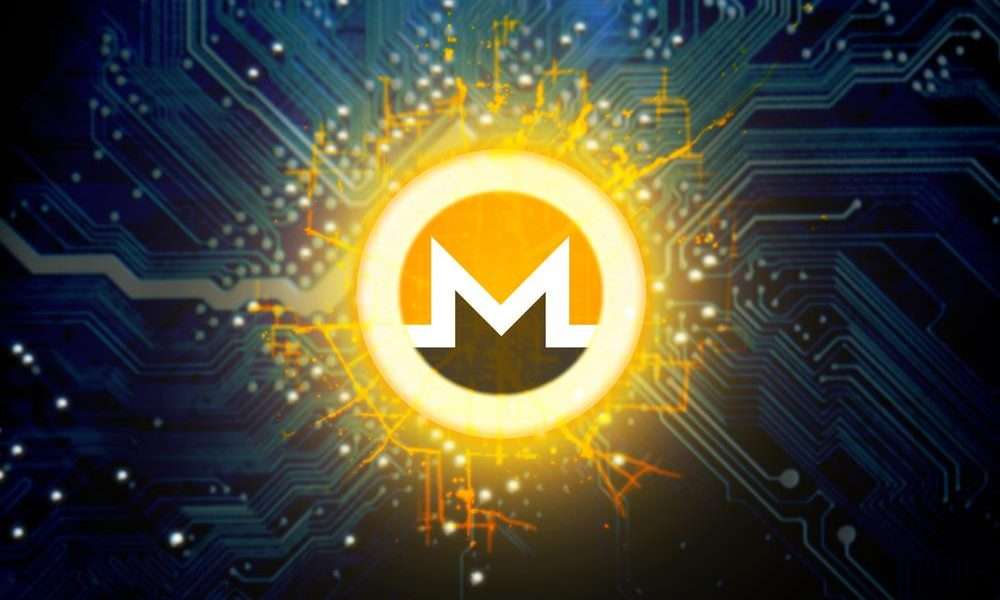 Monero researchers have designed a new concept called “Triptych” that could improve the privacy and scalability of Monero. On 6th January the Monero Research Lab (MRL) published a study that could lay the theoretical foundations for possible improvements. To date, Monero is using three main technologies: Ring Signatures, Stealth Addresses and Ring Confidential Transactions (Ring CTs) to conceal the transaction amount as well as the sender and receiver addresses.

Ring CTs work by combining real XMR of a sender with a number of other transactions selected semi-randomly from other points in the blockchain. Currently there are 10 decoys by default for each transaction.

Triptych’s primary innovation is that the byte size of the ring signatures is scaled logarithmically with the number of decoys, rather than linearly. This would allow a dramatic increase in ring size without major performance issues. The verification time for ring signatures remains linear. Triptych could thus allow Monero to process 512 decoys instead of 10. According to the developers, this is only 45 milliseconds on average.

Furthermore, Triptych has another advantage. Monero does not require a trusted setup like Zcash, as it did before. This, according to the researchers, represents an additional security risk, since it is necessary to rely on the proper execution.

It is not yet clear whether the Monero developers will implement Triptych. The technology is still in the research phase. Other improvements are currently being considered, including RingCT 3.0, CLSAG, Lelantus and Omniring.

Most recently, a Europol official, Jerek Jakubcek, explained during a Blockchain Alliance webinar on Privacy Coins that Monero transactions still cannot be traced or analyzed. According to Jakubcek, various investigations and cases have shown that the use of Tor and Monero makes it impossible to trace the suspects’ funds. Neither the IP address nor the transactions themselves could be traced.

Crypto News Flash does not endorse and is not responsible for or liable for any content, accuracy, quality, advertising, products, or other materials on this page. Readers should do their own research before taking any actions related to cryptocurrencies. Crypto News Flash is not responsible, directly or indirectly, for any damage or loss caused or alleged to be caused by or in connection with the use of or reliance on any content, goods, or services mentioned.
Monero Triptych XMR
Previous ArticleRipple Partner SBI invests in largest Bitcoin mining farm in Texas
Next Article Experts agree: Bitcoin will reach new all-time high in 2020