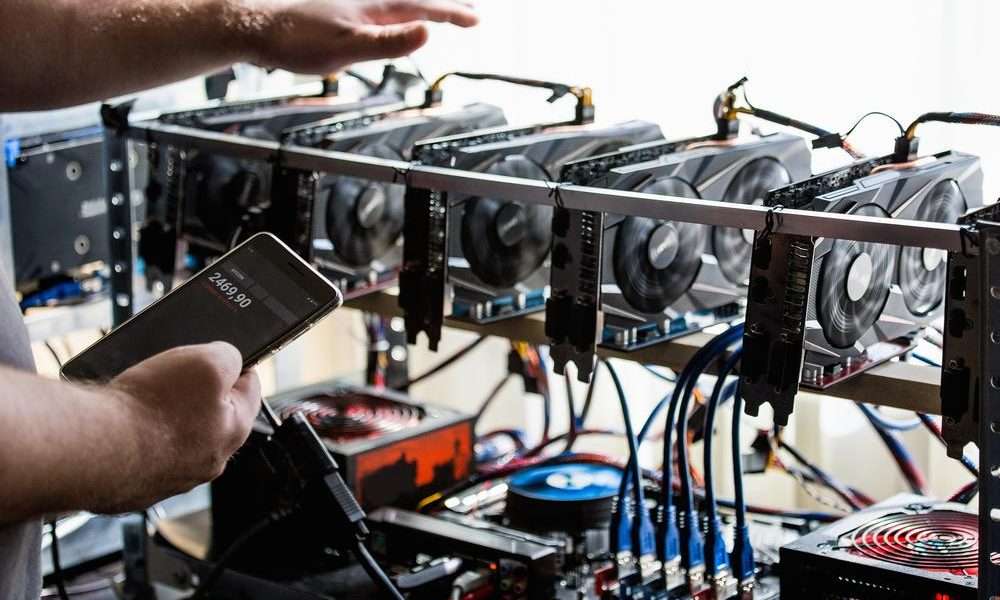 Although the gold-rush mood in the cryptocurrency market has evaporated to this day, large companies continue to invest in the development of mining infrastructure. According to a new report, the German company Whinstone Inc. is said to have acquired a piece of land in Texas with a size of 100 hectares. A new Bitcoin mining farm is to be built on this land.

Ripple Partner SBI and GMO Internet on board

According to sources familiar with the matter, the financial heavyweights from Japan SBI and GMO Internet have agreed with Northern Bitcoin AG subsidiary Whinstone to share the emerging infrastructure. SBI and GMO will lease mining capacity to operate Bitcoin mining. SBI and GMO have so far declined to comment as the matter is currently confidential.

On November 1, 2019, the Frankfurt-based company announced that the data center will have an initial capacity of 300 megawatts at the beginning, but that the capacity is to be increased to 1 gigawatt by the end of the year. This capacity is three times as high as the nearby farm of the mining giant Bitmain.

Bitmain has installed a Bitcoin Mining Farm, considered the largest in the world, in the old Alcoa Corporation aluminum smelter. The Mining Farm was officially opened in mid-October and has since been working to further increase output. The Rockadale site with 5,851 inhabitants is currently experiencing a huge influx of start-ups and larger companies that want to invest in mining. The US start-up Layer1 has recognized the potential and therefore plans to open another location in West Texas.

Mike McGlone, Senior Commodity Strategist at Bloomberg Intelligence, describes that Texas is a particularly attractive location for the mining industry as there is plenty of cheap energy available, such as wind power. Wind power generation accounted for more than 20% of Texas’ electricity last year and is expected to overtake coal for the first time this year.

In 2018 the Japanese internet giant GMO has sold Bitcoin Mining Rigs in larger numbers. However, no large profits could be made, so the company has stopped selling them. Since then, GMO has only operated Bitcoin mining itself.

Bitmain does not cut 500 jobs

Co-founder of Bitmain, Micree Zahn, on Monday took a stand on the alleged rumours that Bitmain will lay off 500 employees by 17 January 2020. He described any reports as unfounded, but did not deny that Bitmain will make further “optimizations” within the company. In doing so, he negated the emerging reports from news agencies in China, but left the possibility open.

The price of Bitcoin has risen to a new 30-day all-time high of just under USD 8,450 in the last few days. Last night, however, the price fell again by – 4.71% to 7,909.81 USD. The strong resistance along the 8,400 USD mark could not be broken through. It remains to be seen in which direction Bitcoin will develop.