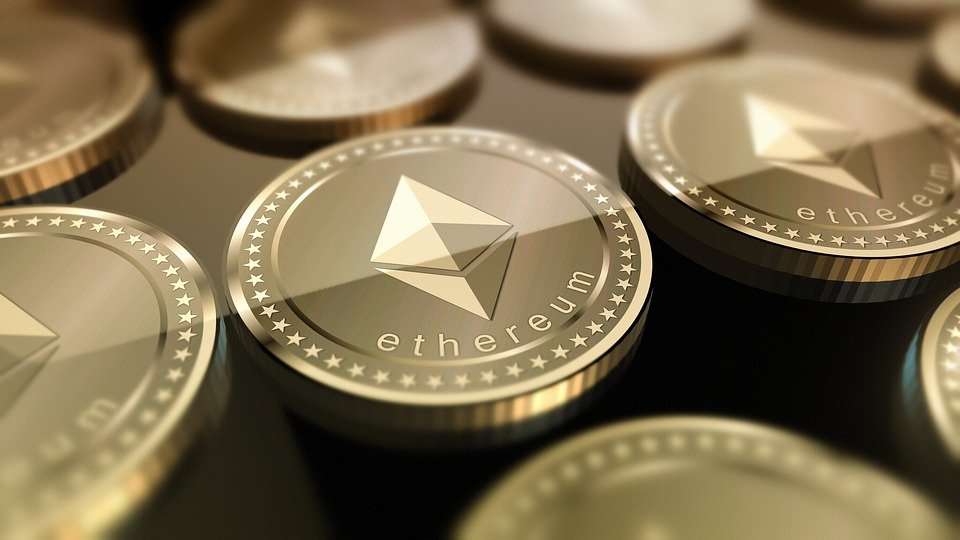 Is Ether a security? This is a question that has been asked for years now, but to date, there has been no affirmative answer. A simple question it may look like from a glance, but the implications might be worth over $350 billion and could collapse an entire industry, given that Ethereum underpins many of today’s cryptocurrency projects. And while most people – from experts to price speculators – have considered Ethereum as exempt from being deemed a security, recent developments are putting doubts about the token’s status.

Hinman clarity, and why we can’t depend on it today

To date, the clearest direction has been given by William Hinman, the former director of corporate finance at the U.S Securities and Exchange Commission. Hinman was speaking at the Yahoo All Markets Summit in San Francisco in June 2018 when he made the clearest remarks yet as to whether the watchdog considers Ether a security.

Putting aside the fundraising that accompanied the creation of Ether, based on my understanding of the present state of Ether, the Ethereum network and its decentralized structure, current offers and sales of Ether are not securities transactions.

Of course, Hinman also cleared Bitcoin from being a security. However, BTC and ETH were created and sold in different ways, making each coin’s case unique.

Hinman’s declaration gave the green light to many companies to explore advanced Ether products. The Cboe Global Markets president Chris Concannon, for instance, remarked at the time, “This announcement clears a key stumbling block for Ether futures, the case for which we’ve been considering since we launched the first Bitcoin futures in December 2017.”

As such, the significance of Hinman’s statement can’t be overstated.

Then came the SEC vs. Ripple legal battle on whether XRP is a security and the consequent breakdown of Hinman’s authoritative statement. Ripple filed to depose Hinman on what made XRP a security but exempted Ether.

In its bid to quash the deposition, the SEC claimed that Hinman “expressed his own view that the offers and sales of the digital asset Ether at that time were “not securities transactions,” based on his understanding of the specific facts and circumstances of Ether and the structure of the Ethereum blockchain at the time.”

The SEC has also made it clear that even if Hinman was speaking in his capacity as a top-ranking official at the SEC, his statement doesn’t invalidate or alter the securities laws in place.

Experts and regulators give their views

Clearly, we can’t rely on comments made by an SEC director (purportedly in a personal capacity) as far back as 2018. The market has evolved since then and cryptocurrencies are becoming an increasingly important asset.

So what have regulators and experts been saying in more recent times?

“If XRP is a security, so is Ether”

One of those who have taken a shot at Ether’s exemption from being a security is Joseph Grundfest, a former SEC commissioner. Upon the filing of the lawsuit by the Jay Clayton-led watchdog, Grundfest sent the former chair a letter that took aim at how the commission has handled XRP vs. how it handled Ether.

According to Grundfest, if XRP is a security – as the commission alleges – then there’s no reason to exempt Ether. In his letter, the accomplished lawyer, who now serves in the senior faculty at Stanford University, opined that the SEC has failed to provide a “material distinction between the operation of Ether and of XRP that is relevant to the application of the federal securities laws.”

“It will get worse with Ethereum 2.0”

Revisiting Hinman’s 2018 statement, he implied that Ethereum might have been a security at launch, but has now steered away.

“…putting aside the fundraising that accompanied the creation of Ether, based on my understanding of the present state of Ether, the Ethereum network and its decentralized structure, current offers and sales of Ether are not securities transactions,” he stated.

And if an asset can steer away from being a security, then it can steer back, right? This is where Ethereum 2.0 comes in. While the upgrade is being celebrated by the cryptocurrency market and beyond – and rightly so as it will transform Ethereum – there is a case that it takes Ethereum back towards being a security.

In the U.S, the Howey test is the definitive benchmark for whether an asset is a security. And one of the tenets the test looks at is whether investors are putting their money in a common enterprise with the expectation of earning a profit from the efforts of others.

Ethereum 2.0 has introduced stakers who are locking up their Ether and becoming validators, which under the Howey test may qualify as investing in a security.

In a video looking at which cryptocurrencies stand the risk of being classified as securities, Attorney Jeremy Hogan noted that while in its former state Ethereum may have been just safe, it will get worse with Ethereum 2.0.

“Definitely seems like the SEC might see a promotion and improvement of the network by a semi-centralized entity with the rollout of ETH2,”  he noted.