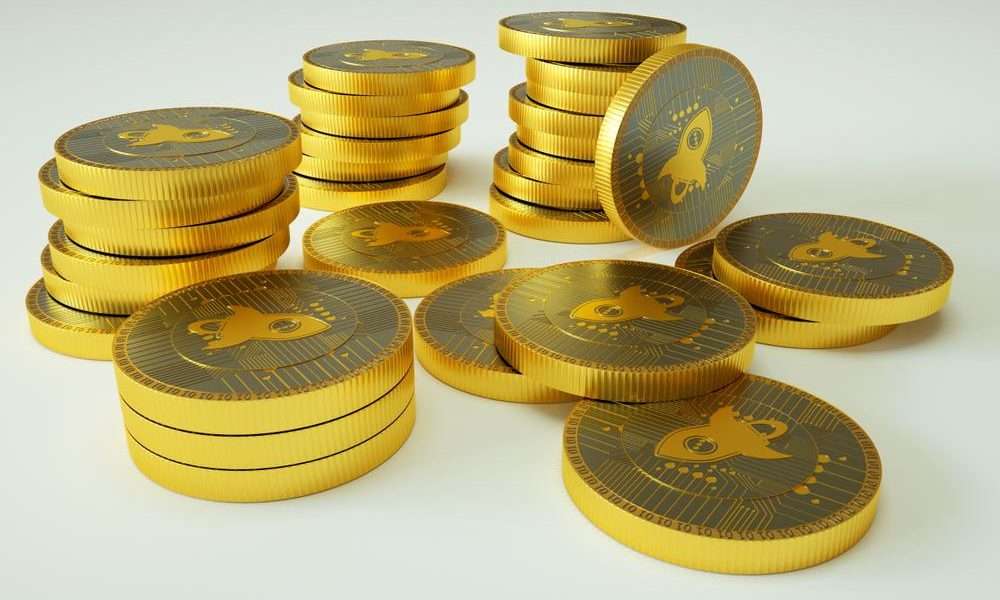 The Bankhaus von der Heydt, one of the oldest banks in Germany, is expanding its commitment in the field of cryptocurrencies and blockchain. As the company announced in an official statement, the bank will use the Stellar blockchain to tokenize securities. The decision to rely on Stellar Lumen’s blockchain should come as no surprise, since it was created for banks just like Ripple’s XRP Ledger.

For the implementation, the Munich-based bank has teamed up with Berlin-based BitBond, which received approval from the German Federal Financial Supervisory Authority (BaFin) in January 2019 to carry out the first public Security Token Offering (STO – securities issue) and conducted the first German STO in the first half of 2019. Following a change of business model, Bitbond now offers services such as lending and tokenization.

Bankhaus von der Heydt has been using this service since 2019 as part of a custody solution for cryptocurrencies. Within the scope of the new project, the bank wants to map securities and bonds on the blockchain. According to Radoslav Albrecht of Bitbond, von der Heydt is one of the first in Germany to use the blockchain technology to tokenize securities.

The Stellar blockchain is thereby used to tokenize the securities, which von der Heydt will offer to institutional customers via private placements. According to the bank, the tokenization via Stellar will thus simplify the sale and eliminate costs:

Shares can be traded directly and without intermediaries, making financing much cheaper and less complicated.

However, the tokens will only be made available through private placements and will remain inaccessible to the public. Additionally, investors will be able to purchase a Euro Stablecoin in the future, which will also be issued by von der Heydt and can then be converted into tokenized securities.

Recently, it seems that Germany is becoming a new mecca for cryptocurrencies. At the end of last year a law was passed which came into force on January 1st and forces all crypto exchanges and crypto custodians to apply for a license from the Federal Financial Supervisory Authority (BaFin). The positive effect of this was the legitimization of the crypto market, which is why 40 commercial banks have already applied for the license, according to a report of the Handelsblatt.

The use of Stellar Lumens’ blockchain by von der Heydt’s is another piece of good news from Germany, indicating that blockchain technology is finding more applications and greater acceptance.