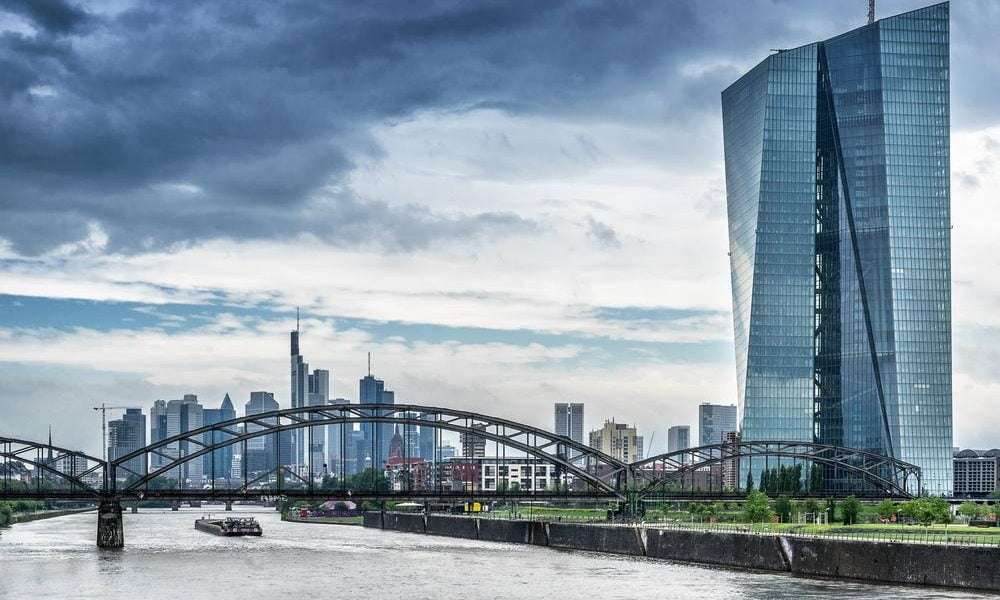 As we already reported, the fifth European Money Laundering Directive came into force on January 1, 2020. As a result, the member states of the European Union are forced to treat providers of cryptocurrencies as obligated under money laundering law. In Germany, legislators have taken the EU directive as an opportunity to subject companies offering a custody service for cryptocurrencies to extensive regulation.

Under the implementation law in Germany, all cryptocurrency exchanges that offer a custody service for their customers, i.e. provide a wallet, are obliged to apply for a licence from the Federal Financial Supervisory Authority (BaFin). At the same time, banks that have to establish an additional subsidiary to provide the service are granted a license to offer services related to Bitcoin, Ethereum or Ripple. The services with cryptocurrencies are not legally treated differently from trading in shares or bonds.

As the German Handelsblatt reports, the law has apparently triggered a run on the license among German banks. As the Handelsblatt writes, BaFin has already received 40 expressions of interest from licensed banks for a license for custody and other services related to cryptocurrencies.

Apart from Solarisbank, no names are known so far

However, apart from one single financial institution, the report does not mention any names. One applicant is said to be the Solarisbank. Solaris Bank founded Solaris Digital Assets to provide crypto services. If the bank is successful in applying for a custodian license, it will store Bitcoin and other cryptocurrencies on behalf of its customers. Michael Offermann, head of the crypto department, told Handelsblatt (freely translated):

We have been working intensively on the subject of crypto custody for a year and a half. With the new regulations in the new Money Laundering Act, now is a good time to get started in practice. After all, we are not a research institute, but a commercial bank.

As the report goes on to say, Solarisbank is convinced of the future potential of digital currencies. Offermann explained this:

Digital assets will fundamentally change the financial market. As soon as it becomes easier to buy and hold Bitcoin and Co., we expect strong growth. The sales potential in the first year is already in the seven-digit range.

Will Germany become the crypto hub in Europe?

The report continues to quote anonymous sources, which are said to come from government sources and explain that there is great satisfaction with the number of expressions of interest. There is speculation in government circles about a location factor for Germany due to the clear regulation:

This gives us almost a unique selling proposition that will help us to bring serious providers to Germany.

The market is growing faster than the Federal Ministry of Finance predicted. This is both a blessing and a curse. The high demand for crypto-safekeeping licenses shows that companies are increasingly adopting the blockchain technology, but is also a result of the new legislation.

With the new implementation law for the EU’s Fifth European Money Laundering Directive, Germany, as Europe’s largest economy, is thus in a very good position to become the crypto hub in Europe.