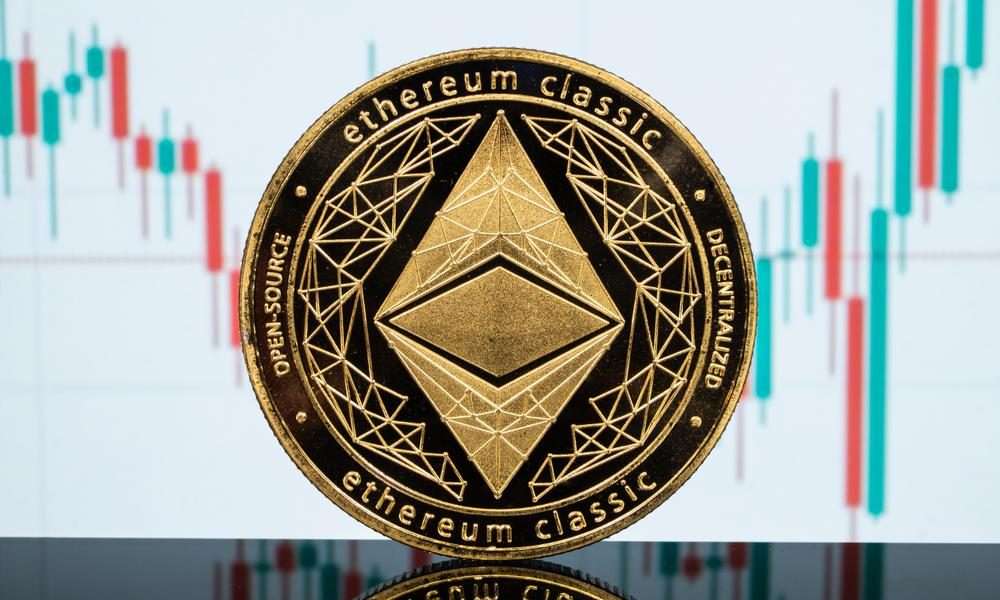 A team of Ethereum Classic developers has made a proposal to the ETC community that contemplates a change in the mining algorithm. The proposal aims to increase the security of the Ethereum Classic network, preventing 51% attacks and creating new ways to interact with the blockchain.

The change to the Keccak algorithm consists of bringing a “new generation of mining hardware” (SHA-3 ASICs) to the network to increase the security of the ETC network. Tsankov argues that the current algorithm, Ethash, is no longer suitable for the Ethereum Classic. According to a publication on Medium, a test net supporting the proposal have already been set up.

The change to Keccak would lead to an increase in ETC’s hash rate and the inclusion of hardware dedicated exclusively to the ETC mining. In addition, it would reduce the coincidence of bad actors and of ETC’s blockchain being attacked by GPUs. According to the release, a fork will need to be implemented to apply the proposed changes.

(…) a fork to SHA-3 would be an easy transition for current GPUs mining on the ETC network.

A change to SHA-3 software is also expected to attract the interest of new miners and stimulate the growth of ETC’s hash rate. Therefore, the network would immediately benefit from an increase in its safety. The proposal would change mining rewards to provide greater incentives and would be compatible with a greater diversity of mining equipment:

With over $70 million of mining rewards, ETC would represent the largest network that is profitable to mine with FPGA devices.

Currently, 6 million GPUs are mining Ethereum. In comparison, only 800,000 GPUs are mining the Ethereum Classic. A change in the mining algorithm is expected to attract at least 15K FPGAs. The migration would increase the ETC hash rate to 540 TH/second. FPGAs miners have the advantage of being “nomadic”, that is, they can easily migrate to the network with the highest economic benefits.

However, the ETC community has expressed concerns about the time it may take to develop these SHA-3 ASICs. However, developers have said that the proposed change in rewards will be enough for FPGA and GPU teams to keep the network online. In addition, they expect that once these teams are introduced the ETC hash rate will increase by 7 to 400 times.

In addition, the publication states that the development of SHA-3 ASICs is simple. Because SHA-3 ASICs are exclusive to ETC mining, they will have no incentive to attack their own network:

There are many published SHA-3 ASIC design documents and several open source designs are available as a starting point. In comparison, there are no open-source Ethash ASICs or FPGA bitstreams.

Increase in the number of Ethereum Classic active addresses