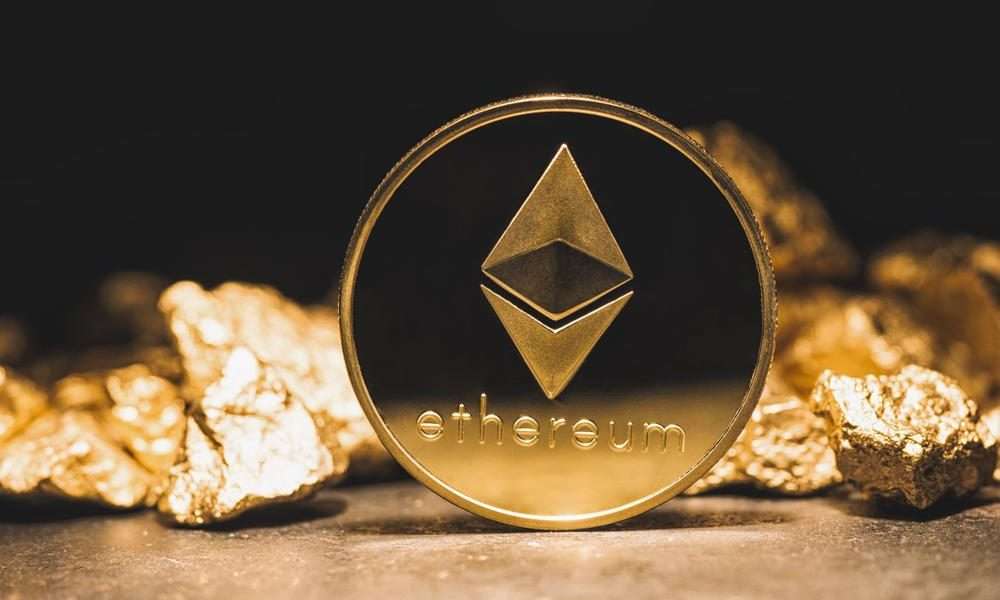 The cryptocurrency Ethereum has a year 2019 so far, which is far from its past successes. Although it remains the leading platform for smart contracts, the annual exchange rate gain is only 3%. In comparison, Bitcoin has seen an increase of 98%.

In addition, technical progress has been slow. Although two hard forks have been successfully implemented this year, many people have criticized the latest steps of the Ethereum. Its co-founder, Vitalik Buterin, has now revealed in a recent interview what the Ethereum Foundation has done to manage its funding.

In an interview with “The Portal” moderated by Erick Weinstein, Director of Thiel Capital, Buterin said that he had managed to convince the Ethereum Foundation to sell a large amount of ETH when the price of Ethereum reached its historic high (around USD 1,400).

The sale of 70,000 ETH generated a profit of approximately 100 million dollars for the Ethereum Foundation. In addition to this amount, the foundation recently sold ETH for 1.5 million dollars:

I did get the Ethereum Foundation to sell 70,000 eth like basically at the top and that’s doubled our runway now, so it was one good decision that had a lot of impact.

On the other hand, Buterin managed to sell 30,000 ETH. If he had done so at ETH the all-time high, he would have made a profit of around 22 million dollars. Despite this income, the ETH Foundation recently cut its budget for external projects. For this, it has been criticised, in part severely. Although the question was raised as to whether research and development has economic problems, it seems more likely that the Foundation has made changes to its internal guidelines.

Vitaliks opinion on the value of the crypto market

The interviewer also asked Buterin his opinion about the current bear market. Buterin said that during the historical price of Ethereum, cryptocurrencies did not have a value that would justice the prices at that time. At least he did not believe that the crypto market was worth half a trillion dollars.

The co-founder of Ethereum also said that he never went short, but managed to get the EF to sell a little more before the price drop. This coincides with Buterin’s personal sale. This has been criticised, as the higher the volume of ETH sold, the lower the ETH price can be, which affects users without privileges such as Buterin.

Other members of the crypto industry, such as Charlie Lee, founder of Litecoin, have also been criticized for similar practices. As is known, Lee liquidated all its assets in LTC when it reached its all-time high.

You can see the full interview below: