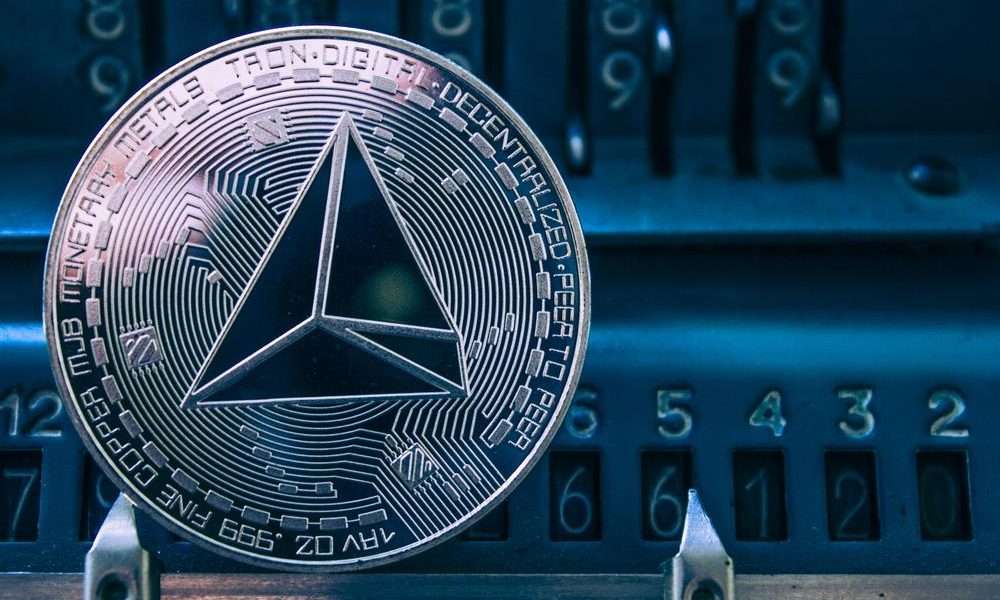 After a lunch between billionaire Warren Buffet and the CEO of TRON, Justin Sun, an interview emerges that questions the facts. According to Sun, during the lunch he gave away 1 Bitcoin (BTC) and 1,930,830 TRX to Buffet. The price of TRX surged soon by 10%.

The billionaire has always taken a critical stance against Bitcoin and cryptocurrencies. In 2018, Buffet said the number one cryptocurrency by market capitalization is “probably rat poison squared”. After lunch with the CEO of TRON, a change in his position was expected. But the recent interview confirms that Buffet holds the same view, about the event Buffet said:

The CEO of TRON said anyone can check that Buffet has not made any changes to the cryptocurrencies he gave him. Sun made available to anyone, the BTC addresses where anybodycan check that the funds arrived at his wallet. In addition, Sun reiterated that Buffet cannot be considered a “crypto investor”. In a series of earlier tweets, the CEO of TRON said that while Buffet sees value in the blockchain, he also thinks that Bitcoin needs a lot of work. Sun said in a February 25 tweet:

(It can be verified that) The cryptos $BTC/ $TRX Mr. Buffett owns remain intact w/ #blockchain proof which is the beauty of blockchain. I won’t interpret Mr.Buffett as a crypto investor, which he’s not. He only has the $BTC/ $TRX I gifted him in his @Samsung Galaxy Fold, which is a 20% return thus far!

In his recent remarks, the CEO of TRON chose to focus on the contribution made to the homeless in San Francisco and the lessons he learned from Buffet. Binance CEO Changpeng Zhao joked about the interview and said it is indisputable that Buffet sold his Bitcoin to the television show the Simpsons. This is in reference to the new episode of the popular TV series that talks about blockchain technology and cryptocurrencies.