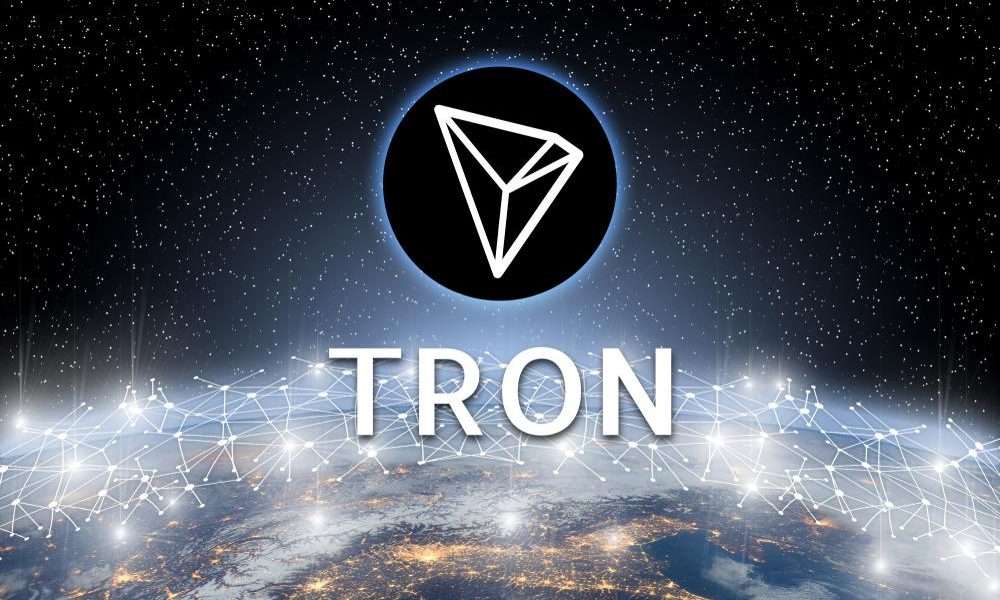 TRON’s founder, Justin Sun, is known for making big announcements and running aggressive marketing campaigns. A few weeks ago, Sun announced that he would be having lunch with Warren Buffet for an incredible amount of money, more than $4.6 million. Yesterday, the dinner was held as part of the 20th anniversary of a Warren Buffett charity.

Last year there was a charity auction on eBay where a lunch with Warren Buffet could be purchased. The amount offered was donated to the GLIDE Foundation based in San Francisco. GLIDE focuses on fighting injustice and inequality of economically disadvantaged or distressed people.

Sun bid the highest amount of almost 4.6 million USD and won the auction accordingly. Normally, the buffet lunch was scheduled to take place last year, but Sun had to postpone it for health reasons. The community was again put off to a later date, as some TRON supporters were hoping for big announcements.

Yesterday evening, however, this date was rescheduled, so Justin Sun met with Warren Buffet and some other well-known heavyweights of the industry. Also participating were the founder of the Litecoin Foundation, Charlie Lee, Huobi’s CFO, Chris Lee, the head of the Binance Charity Foundation, Helen Hai, and the CEO of eToro, Yoni Assia.

Amazing dinner w/ @WarrenBuffett finally! Thx for your support & advice on how to take #TRON to the next level! Loved our talk on #Bitcoin, @Tesla & #TRON! Glad to support @GLIDEsf as well! C U at #BRK2020 & our reunion meal in 2030! Details below ? pic.twitter.com/tjulvv2C9k

Sun describes that it was a formative event for him and that he wants to implement his advice:

It was really an honor and I’m grateful for Mr. Buffett’s dinner, wisdom, and vision. I’ll always remember his kindness and support, and will take Mr. Buffett’s advice and guidance to make Tron a better ecosystem, business with all the partners in the blockchain space and beyond.

Buffet says that he sees the blockchain technology as an enrichment for industry and people, which will continue to grow and meet with increasing acceptance in the coming years. However, Buffet is not convinced that Bitcoin will become the next global world currency, as no sufficient adaptation has been achieved so far.

Sun also discussed with Buffet about an investment in the shares of the electric car manufacturer Tesla, as they have clearly outperformed Bitcoin in the last months. However, Buffet describes that Tesla is currently experiencing a boom, but that the competition in the market is too big and he would therefore leave it alone.

Sun also caused a sensation when he announced that he would donate more than one million USD to Greta Thunberg and her efforts to improve the climate. Some members of the community questioned where the capital came from and asked Sun to invest it in projects that would help TRON’s ecosystem development.

Regardless of how much money this meeting has cost Sun, it shows the willingness and open-mindedness of billionaire mainstream players to deal with the blockchain and cryptocurrencies. Some analysts see this meeting as an important milestone that could have a positive long-term impact on the adaptation of crypto-currencies.

The price of TRX reacted positively to this event, rising by more than 9% to $0.0224 over the last 24 hours. It remains to be seen whether this price development is sustainable or whether a correction will occur soon.