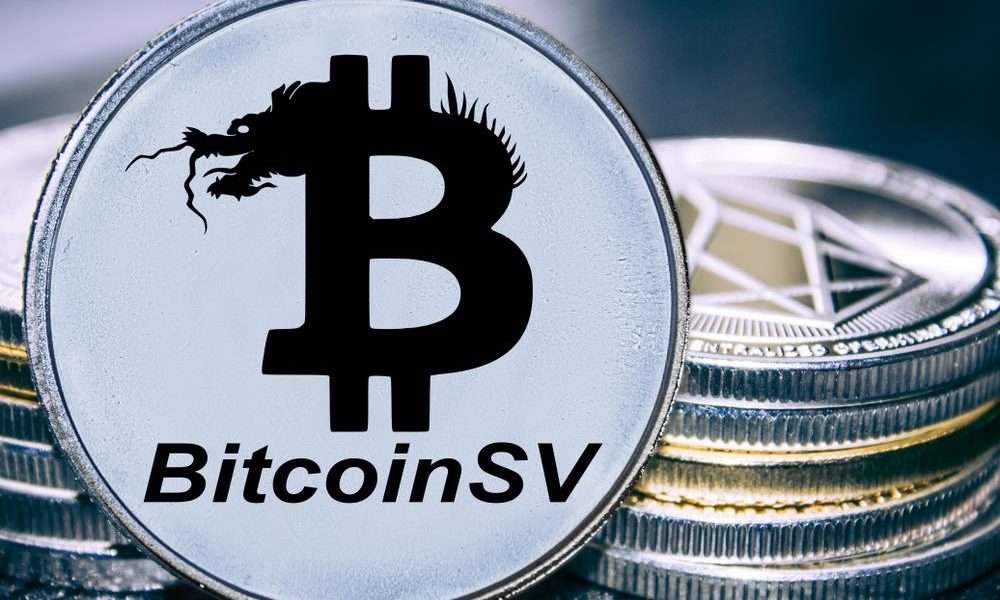 As CNF reported, yesterday, January 1, 2020, was to be the big day when Craig Wright was to receive the keys to the notorious Tulip Trust and 1.1 million Bitcoin (BTC) through a bonded courier. However, in all time zones around the world, the first day of the year is already over. Neither Craig Wright, nor other supporters of Bitcoin SV have yet spoken up and explained the arrival of the courier.

The existence of the Tulip Trust remains questionable

The Tulip Trust is a Seychelles-based trust company allegedly set up by Craig Wright and the late David Kleiman. The Trust is said to have been mandated by both to hold all Bitcoin generated by Satoshi Nakamoto in the early days. As Wright claims, the agreement of the Tulip Tust stipulates that all 1.1 million BTCs will be returned to Wright on January 1, 2020.

However, in an interview with Bloomberg on December 27, 2019, the self-proclaimed Bitcoin inventor already stated that he “cannot be sure that the information will arrive. In addition, he also stated that he had no intention of dumping all BTC:

I do not intend to dump my family’s BTC as some people suspect or want, as this would hurt many people in the industry.

In an interview on December 27th, with the portal Coingeek, owned by Bitcoin SV supporter and billionaire Calvin Ayre, Wright also left a back door open for himself. He again pointed out that there is “no guarantee” that the private keys will be available on January 1st:

As I’ve explained in court proceedings, I believe I will receive information in January 2020 that will enable us to identify coins I mined into my companies in 2009 and 2010, but cannot be certain that all of that information will in fact arrive. I have not said the private keys to those coins would become available, or if so, actually used, in January 2020.

Doubts regarding the authenticity of the Tulip Trust documents

Even before the courier failed to appear, critics doubted the authenticity of the documents. In their view, there are numerous reasons why the documents relating to the Tulip Trust are a forgery. Sam Williams has written a very detailed analysis in a Medium post. He argues that although there are no obvious errors in the date and time of the PDF documents, there are some errors that are said to prove that the documents are a fake.

Williams argues that the headers of the GnuPG version show that the document was signed after 2013:

While the version number itself is not signed, it is unbelievable that someone would manually edit the number to remove the minor version. This shows that the signature was not actually made until at least late 2013, and the key did not belong to David Kleiman.

Furthermore, three of the PGP keys referred to in the document are said to have been backdated to 2008. Although Wright has already denied this claim. According to Williams, however, Wright’s argument has been invalidated. As Williams writes, updating a PGP key would re-sign the key and update the timestamp to match the update and re-signing. This has not been done for Wright’s key.

As a third reason, Williams cites that the emails and PDF files that contained the files were also proven to be forged:

Basically, the PDFs contained metadata that included email headers which showed the message was actually sent from Wright to himself in 2014. […] In addition, the PDFs also had metadata showing the PDF document itself was modified to change the text to indicate the message was sent in 2011 instead of 2014.

New documents in the Wright vs. Kleiman case

At least in the case of Craig Wright against the heirs of David Kleiman, new documents were published by Courtlistener on 01 January. As Tulip Trust sceptic Arthur van Pelt explained via Twitter, however, the documents are not about the arrival of the courtlistener. Except for a long list of Bitcoins that Wright allegedly dismantled, the documents contain little interesting news. Wright’s lawyers are still trying to prevent his wife, Lynn Wright, from testifying at court.

Depositions (note the addition of Andreas Antonopoulos) and Request for Admission. pic.twitter.com/BAYrXUDk5P

Crypto News Flash does not endorse and is not responsible for or liable for any content, accuracy, quality, advertising, products, or other materials on this page. Readers should do their own research before taking any actions related to cryptocurrencies. Crypto News Flash is not responsible, directly or indirectly, for any damage or loss caused or alleged to be caused by or in connection with the use of or reliance on any content, goods, or services mentioned.
Bitcoin BTC Craig Wright Faketoshi
Previous ArticleFinance Award: TRON is the most innovative blockchain of 2019
Next Article Facebook’s Libra could be delayed for years