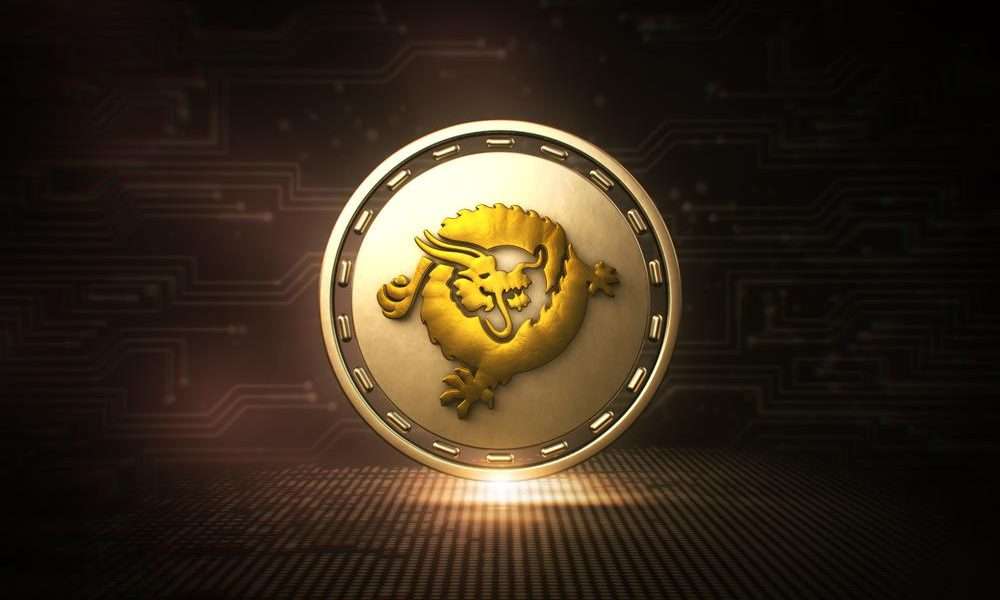 Shortly before Christmas, the case of Craig Wright vs. Dave Kleiman received further impetus. After the self-appointed Bitcoin inventor was already sentenced in August to hand over half of the Bitcoin originally mined by Satoshi, 500,000 BTC, to his former partner Dave Kleiman and his heirs, the day of decision is now approaching.

Craig Wright – The plot is sickening

9 & 10 days to go. I cannot sleep. I cannot eat. I live on a diet of vitamin pills. I cancelled all Christmas parties. I build a nuclear bunker. ? pic.twitter.com/G8HlXleOax

Wright claims that Kleiman has hired a courier under customs seal who will return the keys to Wright on January 1st. Whether the courier will ever show up, however, is more than questionable. Wright has already made provision during the court proceedings for an excuse in case the courier does not appear. In a court statement he said that Kleiman never confirmed to him whether he had actually hired a courier.

Next Wednesday, however, Craig Wright could possibly receive the keys to more than 1 million Bitcoins and the identity of Satoshi Nakamoto could be finally clarified. The chances of this happening are considered very slim by many members of the industry. While the confirmation could send Wright`s Bitcoin SV (BSV) to the moon, the non-appearance of the courier could be another blow to the BSV price.

Regardless of the big decision day, the Wright vs. Kleiman case continued even before Christmas. On December 23, Wright’s attorneys filed two documents – one was a response in support of an appeal against a previous court order, while the other was a response to a request from the Kleiman estate regarding the hearing of his wife, Ramona Watts.

The first document is about Wright’s refusal to release a list of his Bitcoin addresses since August. Wright’s lawyers argue that he should not be punished for not being able to give out the list. In particular, Wright has made efforts to restore the list by ordering the CTO of nChain to produce it.

The second document is about Wright’s wife, Ramona Watts, who is to testify as a witness. Kleiman’s lawyers filed a motion on December 21 requesting that she be allowed to travel and legal counsel so that she could testify in the U.S. court. Watts, however, demanded costs between $65,000 and $164,000, which the Kleiman side rejected. Wright’s lawyers argued in the new letter that the Kleimans would have to pay the costs, as the hearing is requested solely by the plaintiffs.

Crypto News Flash does not endorse and is not responsible for or liable for any content, accuracy, quality, advertising, products, or other materials on this page. Readers should do their own research before taking any actions related to cryptocurrencies. Crypto News Flash is not responsible, directly or indirectly, for any damage or loss caused or alleged to be caused by or in connection with the use of or reliance on any content, goods, or services mentioned.
Bitcoin Bitcoin SV Craig Wright Satoshi Nakamoto
Previous ArticleRumours: Does IBM rely on Ripple instead of Stellar Lumens?
Next Article Vitalik Buterin suggests faster transition to Ethereum 2.0