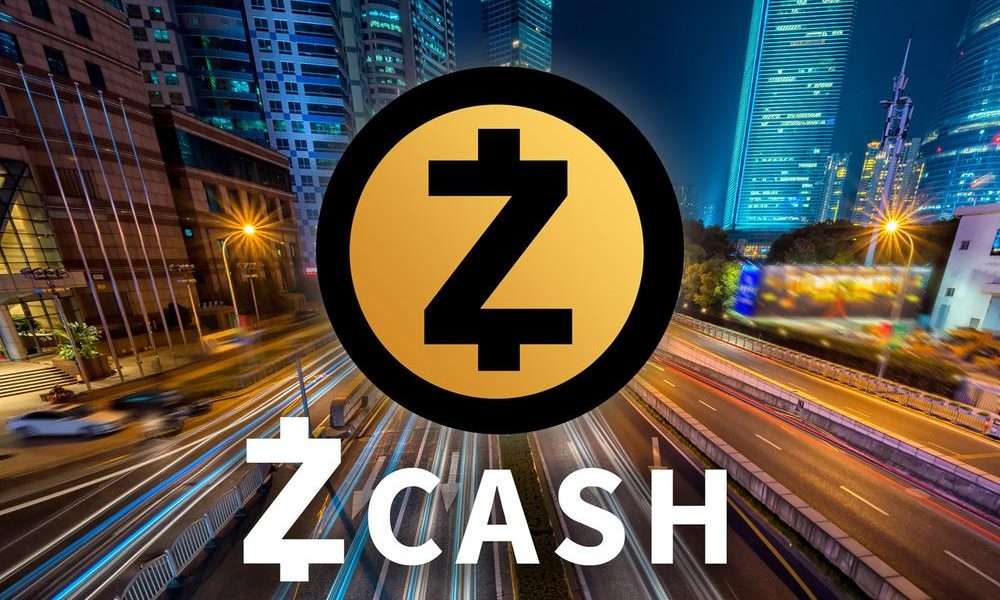 Most recently, the ZEC community voted to continue funding Zcash. The Zcash Foundation announced that a large majority decided to continue financing the Electric Coin Company (ECC) and the Zcash Foundation (ZF) through a 20% stake of the block reward. Specifically, three Zcash Improvement Proposals (ZIPs) received the most consensus, with ZIP 1012 being the most popular.

As reported by CNF, the Zcash Foundation therefore decided to build on ZIP 1012, but also to include the proposal of a Grant Review Committee from ZIP 1010. Yesterday, the Zcash Foundation published an updated ZIP 1012 that merges both proposals. However, the changes are smaller than initially announced.

There will be no no legal trust requirement. In addition, the accountability requirements remain unchanged, as does the monthly limit of US$700,000 for all distributions. However, the Major Grant Review Committee, will be implemented and elected by a five-member committee of the Community Advisory Panel. The members of this panel are not allowed to have any connection or participation in the ECC.

In contrast to the original ZIP 1012 (and like ZIP 1010), the group will have almost complete autonomy in financing its budgets, with ZF “having a (rare and unlikely to be invoked) veto in the case that their decisions violate the ZF’s operating documents or US law”.

The new proposal will now be discussed and reviewed by the ZEC community. The Zcash Foundation has undertaken to conduct a final vote (“Helios Vote”) to obtain approval for the amended ZIP 1012. This will be the last step of the ratification process before the implementation of the ZIP in the network next year. The vote is already expected to take place next week. Persons who have already taken part in the previous votes will receive new instructions by e-mail.

In addition, the ZF announced yesterday the new Zcash Foundation grants and a change to the process. The grants will now be paid in U.S. dollars and no longer in ZEC. The reason for this is that the grantees reported that the risk of volatility had led to a high degree of uncertainty in advance, to which the ZF has now reacted.

With the new grants, the Zcash Foundation has awarded six projects amounting to ZEC 1,832,051 (approximately USD 56,000).

In addition to the two wallets, the Zcash Point-of-Sale App in particular could represent a major step forward. As the description says, an app is to be developed that can be used in any shop where sales are made face-to-face. The application will not require any hosting or intermediary. The ZEC are transferred directly from wallet to wallet.

For each sale a QR code is generated, which the customer scans with the ZECwallet (or another mobile wallet). In addition, both transparent and shielded transactions as well as Bitcoin and Lightning will be supported.

ZCash ZEC
Previous ArticleBTC, ETH, XRP, XLM and EOS can be exchanged in Croatia at the post office for local currency
Next Article Cardano supports Twitter’s vision for a decentralized social media platform