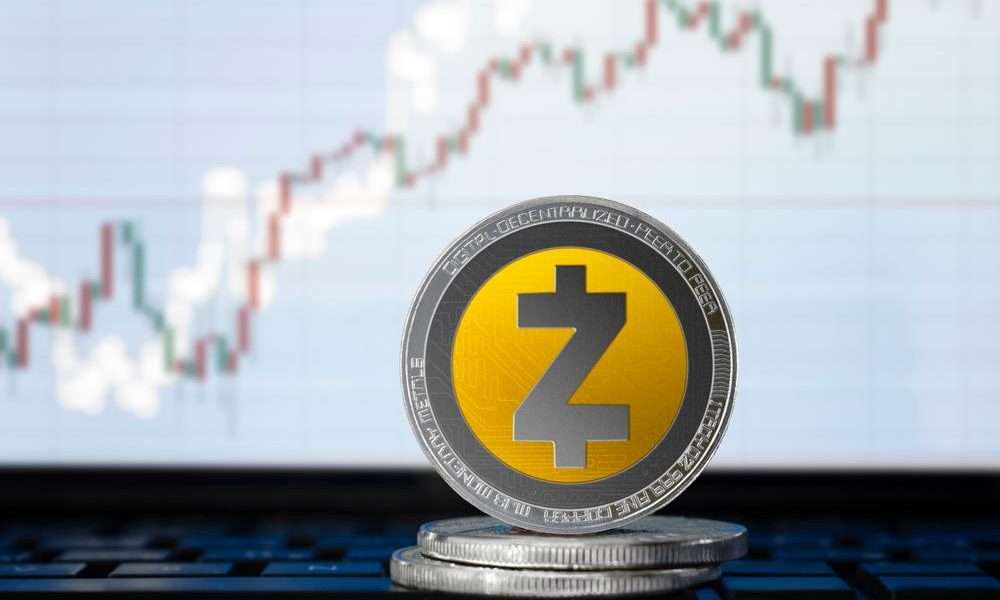 In recent weeks, all members of the Zcash community have been able to vote on how to fund the project in the future. Currently, the Electric Coin Company (ECC) is responsible for the development of Zcash. It is financed by a part of the “Founders Reward”, because Zcash did not carry out an Initial Coin Offering (ICO) or a pre-mine.

The future development of Zcash is guaranteed by the founder’s reward amounting to 20 percent of the block reward. Currently 4% goes to the ECC, 2% to the Zcash Foundation and 14% to the founders. This agreement will expire after 4 years, in November 2020. This practically ends the further development of Zcash.

The users and miners of Zcash therefore had the opportunity to decide how the ongoing development work on the protocol should be financed in the future. Prior to the survey, seven Zcash Improvement Proposals (ZIPs) were submitted by members of the Zcash community.

Among others, ZIP-1012 was proposed. It envisions that 20 percent of the block reward will be spent 35% on the ECC, 25% on the Zcash Foundation, and 40% on long-term major grants. Other ZIPs proposed a 10% pragmatic allocation to the ECC and Zcash Foundation, respectively.

The results of the vote

Several votes took place during November, including the Community Governance Panel, a community forum survey, a miner signalling protocol and an unofficial coin inholder’s petition in which ZEC coin holders expressed their preferences directly on the Zcash blockchain in a stake-weighted voting process.

As the Electric Coin Company describes, the results show a clear position. The community wants to continue funding both the ECC and the Zcash Foundation through the block rewards to further promote Zcash’s technical development. The ECC stated this in their blog post:

The Zcash Community is in favor of continuing to fund Zcash development, and the proposals that have the most community support call for a development fund that is 20% of the issuance. The main differences between these proposals lie in how that 20% is allocated and controlled.

A large majority rejected an end to financial support for the ECC and Zcash Foundation. The next step will be for the Zcash Foundation and Electric Coin Company to meet and discuss which proposal will be implemented, while the Zcash community will continue to have a voice:

We encourage you to continue the conversation by weighing in on the remaining proposals.

The final decision as to which proposal will be implemented will not be made until October 2020. Then all miners, users and ZEC owners will have to finalize the changes.

Most recently, the Zcash Foundation announced that it made a $40,000 donation to the Open Privacy Research Society in ZEC. With this donation, the non-profit group intends to promote the development of Cwtch, a decentralized and metadata-resistant messenger. To provide anonymous payment options, Cwtch’s team is working on the integration of Zcash (ZEC).

Furthermore, ECC member Zooko Wilcox has announced that Zcash will activate the upgrade “Blossom” at block 653,600 on December 11, 2019. The update is intended to significantly increase the scalability and speed of transactions of Zcash.