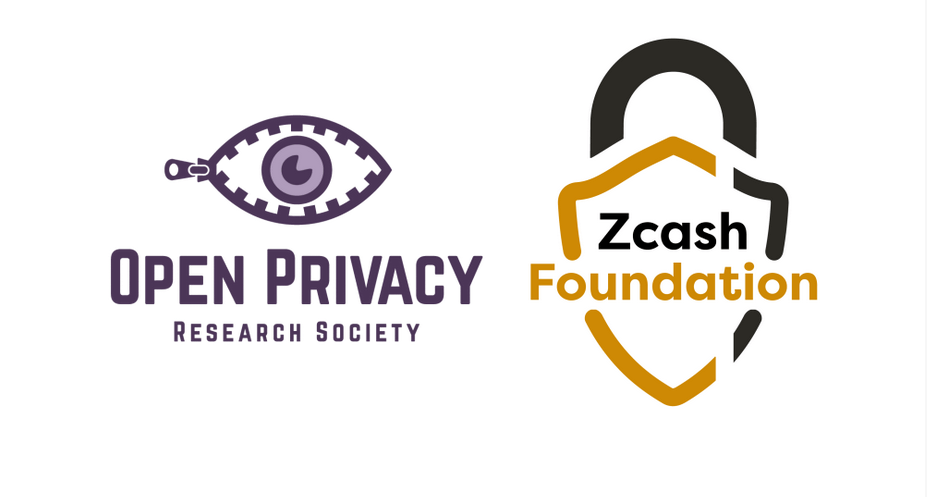 The Zcash Foundation has made a donation of ZEC 1044,41369 (USD 40,000 at the time of the donation) to the Open Privacy Research Society. This non-profit group is working on Cwtch, a decentralized and metadata-resistant messenger. Although there are no conditions attached to the ZCash Foundation’s donation, the project, which was only established in 2018 and has so far been financed mainly by private donations by Bitcoin, Monero and ZCash, intends to integrate ZCash into its messenger.

Cwtch sees itself as a pioneer in creating metadata-resistant tools. It is an extension of the Ricochet protocol “to support asynchronous, multi-level group communication using a usable, untrusted, anonymous infrastructure”. The Messenger works similarly to Bitcoin, where each full node downloads a ledger with all messages, some of which are public.

At Cwtch, peers connect directly to each other via Ricochet. This connection allows them to confirm each other’s identity. Group messaging is made possible by Cwtch servers that can be operated by anyone. The peers connect to the server so that the messages are forwarded to all peers.

However, only peers with group secrecy can decrypt the messages. When a peer is offline, it can later connect to the server and update the communication. Peers can also access more than one server. In addition, groups can switch servers at any time, creating a dynamic, distributed, and decentralized network. The messaging app is thus intended to be more decentralized than, for example, Telegram or Signal.

Cwtch will implement ZCash based services

Open Privacy is working to make anonymous payment options available to Cwtch users. As such, the company has developed a prototype based on the Zec Wallet of the Zcash Foundation. As Open Privacy stated in the official announcement, Zcash offers opportunities to transfer important data alongside a payment in accordance with Cwtch’s metadata resistance goals. However, the prototype does not yet allow users to spend ZEC tokens.

As stated in the announcement, ZCash is best suited due to its cryptographic algorithms:

Zcash is among a small number of cryptocurrencies that directly provide a way to transmit significant data along with a payment – encrypted memos. This would allow us to perform the blind signing protocol described above over Zcash itself (substituting the PoW requirement with the act of paying in Zcash).

The implementation of ZCash is also intended to solve one of Cwtch’s core problems in the long term. So far, users (“peers”) have little motivation to host new Cwtch servers. ZCash based payments could change this:

However, peer PoW does little to incentivize the hosting of new Cwtch Servers . That is why we are now exploring options that would allow Cwtch servers to accept payment in exchange for tokens instead. This would provide a way for servers to recover hosting costs through accepting pre-payment for the services it provides in a way that is privacy preserving.

A problem that not only concerns Cwtch but also ZCash is the problem of light clients for an anonymous infrastructure and transactions. As the Open Privacy Research Society states in the release, the most critical aspect of the whole project is to get people into a position using Cwtch where they can easily use ZCash to pay for anonymous services or even accept it themselves.

Currently, the ZCash Foundation only provides the ZecWallet for shielded transactions, which is a full node wallet and therefore requires the download of the entire blockchain. In order for the messaging app to actually be used, however, it has to run on light clients and mobile devices.

With this in mind, the Open Privacy Research Society wants to invest its research in design and usability and find integration possibilities. Further news are expected to follow in the new year.