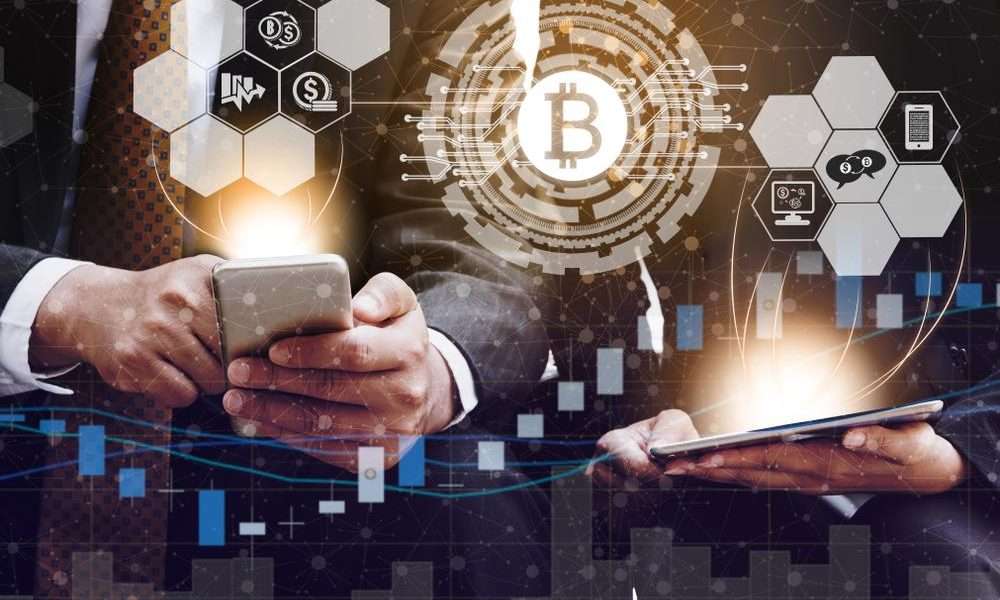 CNF reported that a YouTube ban on cryptocurrency-related videos caused a stir over the Christmas holidays. Hundreds of crypto YouTube channels were removed from the platform because of an alleged violation of the terms of use. Large channels were also affected, with hundreds of thousands of subscribers. In some cases, all videos of the channels were deleted.

Even a video by the Ethereum inventor, Vitalik Buterin, was filtered as “harmful or dangerous content” and subsequently deleted. As Buterin stated on Twitter, the decision was “just…weird” before adding: “Looks like we need alternatives to YouTube”.

According to new tweets from the affected YouTubers, the ban does not seem to have lasted long. As various affected persons have stated, YouTube has admitted that the crypto-related content was accidentally deleted. The platform has told Boxmining and other YouTubers that the videos will be restored immediately.

We are glad that you see that your videos are available again! This was an error on our site during the review process – the strike should be resumed and fixed. The Policy Team is actively working on the remaining affected channels. Thanks for your patience!

However, YouTube does not seem to have unlocked all channels and restored their videos yet. Chris Dunn explained that some videos are still missing. He also said that he himself has not yet received a reply from YouTube.

5/ Just noticed today's new strike is gone and a FEW videos are back (but dozens are still missing).

Although most crypto-related content has been reintroduced, many YouTubers have expressed a strong urge to switch to blockchain-based platforms to share content. The founder and CEO of Binance, CZ, tweeted that this is a good example of a short-term setback, but probably a good long-term one. People will develop new platforms with more freedom and create and post content there.

This is a good example of a short term setback, but probably good in the long term. Will let new platforms emerge with better freedom.

The CEO and founder of TRON, Justin Sun, took the opportunity to also tweet to encourage people to post content via the BitTorrent file system and BitTorrent.

MetaMask is kicked out of Google’s Play Store

But as MetaMask revealed yesterday, Google is currently active not only on YouTube to ban cryptocurrency-related content, but also in the Google Play Store. The Ethereum wallet and DApp browser, MetaMask, has been removed from the Android Store with a notice citing the ban on mining software. MetaMask raised its voice on Twitter and compared the ban to the crypto purge on YouTube.

In the last week, the MetaMask Android client was suspended by the Google Play App Store @googleplaydev. They cited their policy that bans mining on mobile, which we don't. Appeal rejected. #ProtectWeb3.https://t.co/rfP4EbOAqv!?zippy_activeEl=cryptocurrencies%23cryptocurrencies