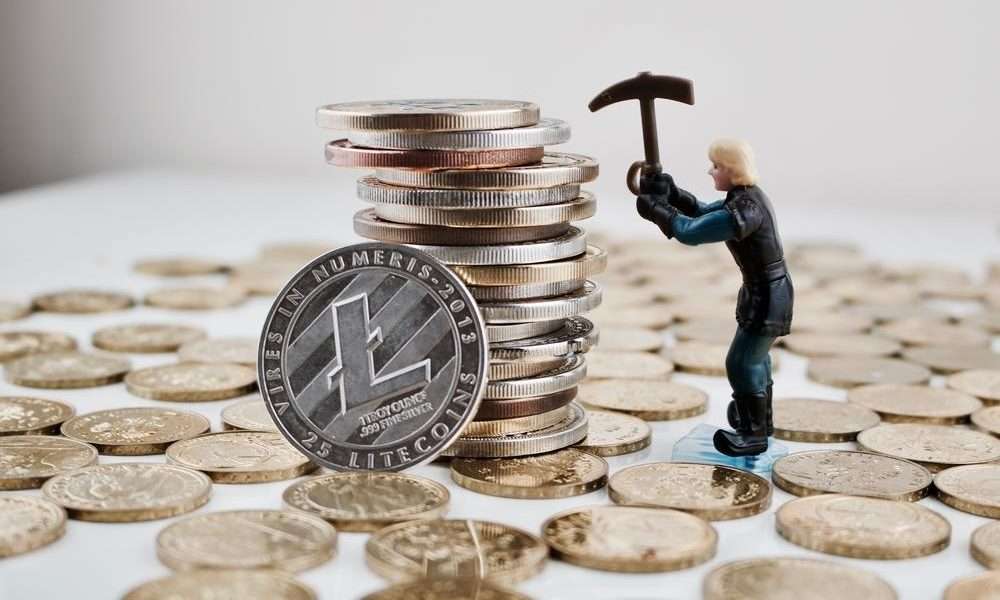 In the second quarter of 2019, an upward trend was recorded in the cryptomarket, which was attributed to Litecoin. History could repeat itself this year as analysts like Willy Woo predict an upward revival for the market. The trend could be a catalyst that directly benefits the price of Bitcoin.

Litecoin’s price at the time of publication is $47.99 with an upward movement of 5.05% in the last 24 hours and 15.74% in the week. The positive performance of the cryptocurrency, as noted by Willy Woo, is due to the recovery of the mining difficulty.

Impact of Litecoin’s difficulty recovery on the price of Bitcoin

The analyst Willy Woo made a series of tweets on January 6 this year. Woo explains that the link in Litecoin’s mining difficulty is changing its trend, after going through a long period of decline. The Litecoin network had the biggest capitulation in mining positions during the last months of 2019.

Mining Difficulty is the measure that determines how many hashes are required to find a solution that will validate the next block in the blockchain. Upon completion, the miner gets a reward that he receives in the cryptocurrency he is mining. Woo’s observations on the capitulations of miners on the Litecoin network are consistent with the drop in the hash rate of Litecoin during the same period in 2019.

The analyst said that the change in the trend of Litecoin’s mining difficulty ribbon will have a direct and positive impact on Bitcoin’s price performance. Woo wrote:

As CNF reported, Litecoin is among the cryptocurrencies with the biggest gains of the last few hours along with Bitcoin and Chainlink. Analysts such as Su Zhu, director of Three Arrows Capital, attribute the upward movement to the recent conflict between Iran and the United States.

Zhu’s opinion is shared by Mike Novogratz. The billionaire also sees a correlation between events in the Middle East and the rise in the prices of the above mentioned cryptocurrencies. Despite this, the trend reversal needs to be confirmed. It is necessary for Bitcoin to break the resistance at the 8,400 USD mark in order to form a bullish trend.

Crypto News Flash does not endorse and is not responsible for or liable for any content, accuracy, quality, advertising, products, or other materials on this page. Readers should do their own research before taking any actions related to cryptocurrencies. Crypto News Flash is not responsible, directly or indirectly, for any damage or loss caused or alleged to be caused by or in connection with the use of or reliance on any content, goods, or services mentioned.
Bitcoin BTC Litecoin LTC
Previous ArticleTecnical analysis: Ripple confirms upward trend, Cardano and IOTA test resistance
Next Article BlockFi expands its cryptocurrency coverage with new product support for Litecoin and USD Coin