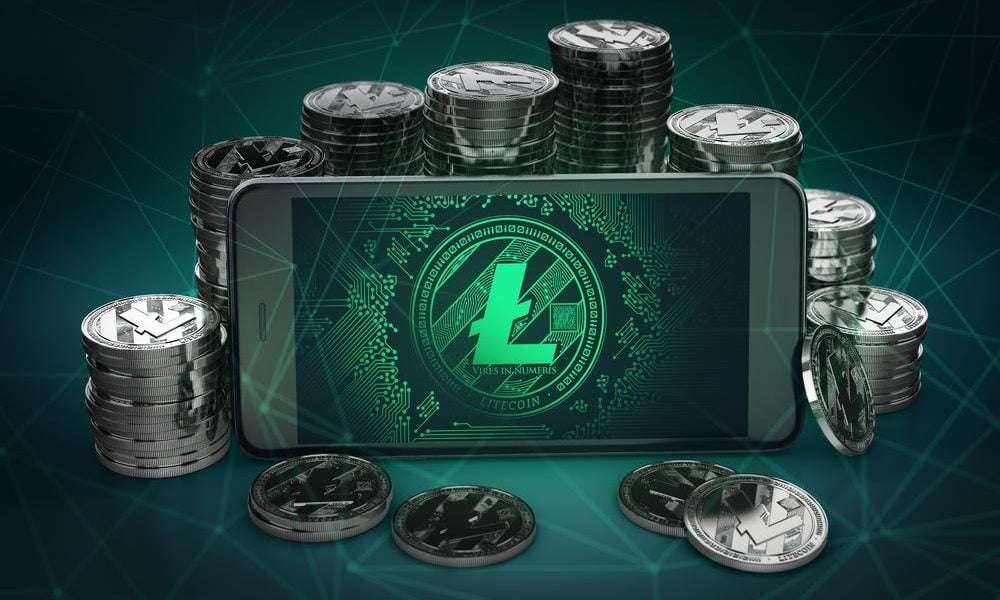 According to CoinMetrics data published in its report “State of the Network”, the cryptocurrencies’ ecosystem has had an irregular dynamic. The data collection platform publishes this report in order to give a deep look at the space of cryptocurrencies.

The numbers presented by the platform on Litecoin are negative compared to previous years.

According to the CoinMetrics report, the average level in terms of transactions varied significantly over the past week. Of the top 10 most valued cryptocurrencies, the native Ripple token, XRP, and Bitcoin Cash have shown a decline in this aspect (transaction value). However, still higher than that presented by Ethereum.

The data also shows an increase in Bitcoin’s transaction fees. There is no doubt that the king of cryptocurrencies continues to increase, consecutively in the last month, its value in transactions. The level reached by Bitcoin has been 10%, according to the CoinMetrics report, to reach an average of around 350 thousand U.S. dollars.

In contrast, of the cryptocurrencies that occupy the top 10, Ethereum reached just over 90,000 dollars. This, in the same period as Bitcoin.

Another relevant fact is the evident drop in Litecoin’s hash rate. It has been happening since the middle of 2019 and has now reached its lowest level since last year. 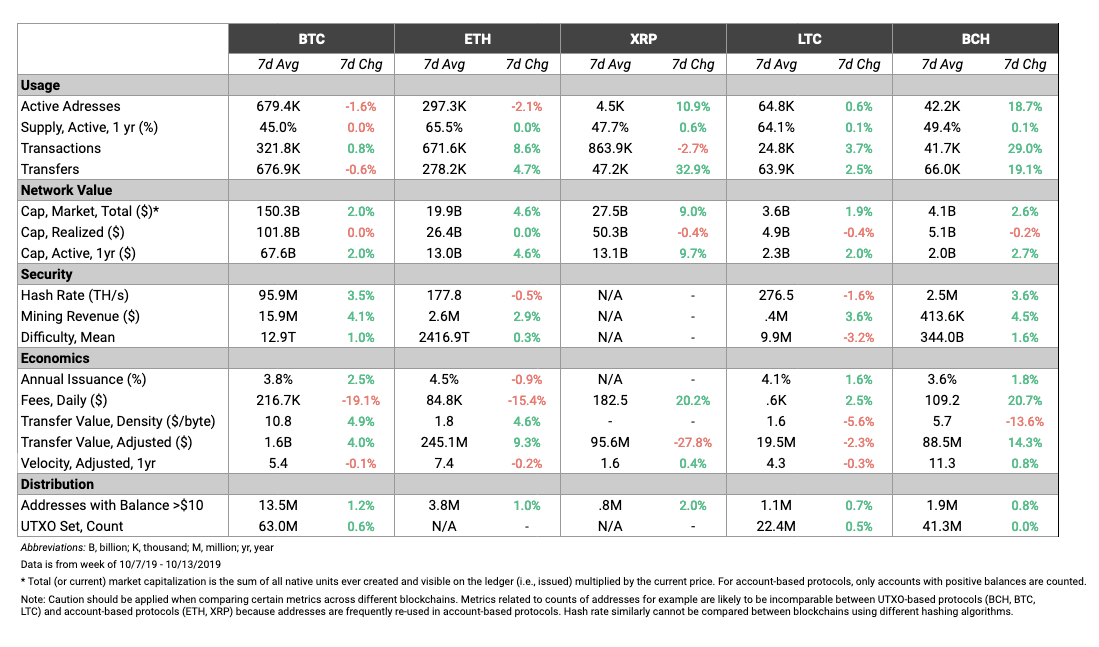 The most profitable cryptocurrencies according to CoinMetrics

Stellar Lumens, according to CoinMetrics, has one of the highest earnings figures in recent weeks. This is recorded after CNF reported that the Stellar Development Foundation burned more than half its supply of its tokens. Since then, Stellar has made nearly 20% profits.

Another great winner has been Tezos, the report puts its earnings at more than 40%. The cryptocurrency also had an important event in the last few days. In association with Coinbase, it reported that it would reward its holders with 5% profits for participation in the exchange platform.

Finally, CoinMetrics figures confirm that Bitcoin’s value performance relative to gold is superior. Probably one of the reasons why the cryptocurrency is increasingly becoming a more trusted store of value for users.