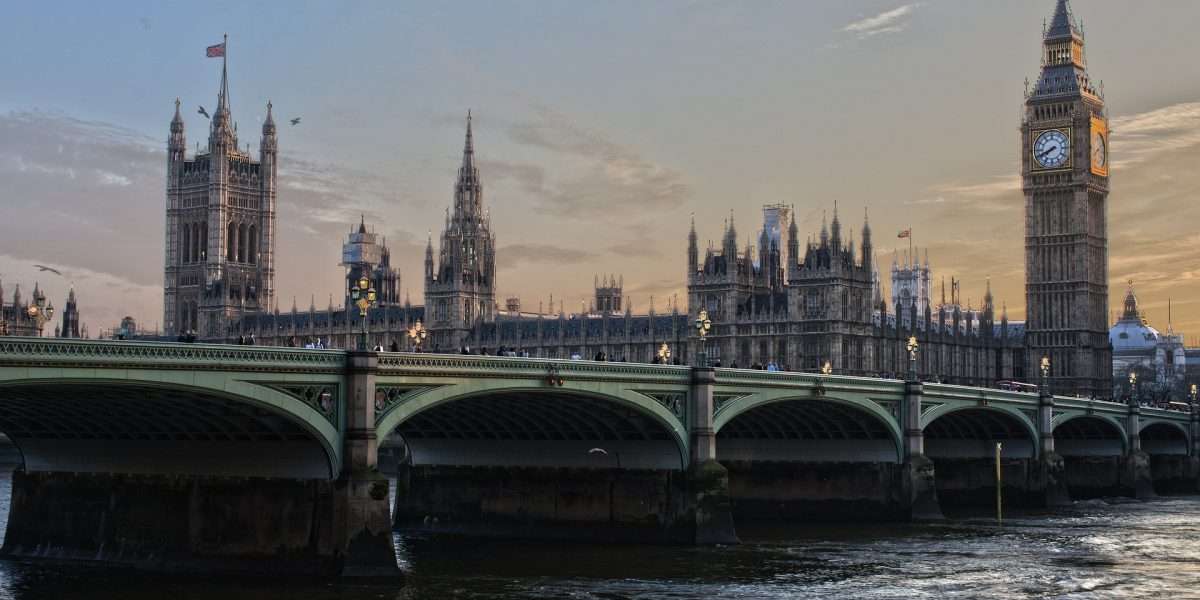 Officials in the UK are in a tug of war on whether the nation should take up a native central bank digital currency (CBDC).

According to a committee of peers, a British digital currency would bring the risk of a bank running during economic crises. A bank run is a situation where a large number of depositors simultaneously make withdrawals due to fear of bank insolvency, This influences other consumers to make withdrawals, likely causing fund insufficiency in the bank.

The Bank of England (BOE) is among over 90 other global central banks that are exploring the possibilities of introducing their own CBDCs.

Nonetheless, the Lords Economic Affairs Committee has it that a digital currency could pose “significant risks” in the UK. The committee highlighted a few points in a published report.

The introduction of a UK CBDC would have far-reaching consequences for households, businesses, and the monetary system for decades to come and may pose significant risks depending on how it is designed,

These risks include state surveillance of people’s spending choices, financial instability as people convert bank deposits to CBDC during periods of economic stress, an increase in central bank power without sufficient scrutiny, and the creation of a centralized point of failure that would be a target for a hostile nation-state or criminal actors.

House of Lords and BOE disagree on UK CBDC

Several witnesses appeared before this committee to defend the case of a CBDC. Among them were BoE Governor Andrew Bailey and his deputy John Cunliffe, economic secretary to the Treasury John Glen, and senior Treasury official Charles Roxburgh. Out of all these, the committee said no witness was able to make a “convincing case” on why the UK needs a retail digital currency.

But even then, the peers acknowledged the importance of investigating the details of a CBDC. It further urged the central bank to look into the same. Moreover, certain happenings may strengthen the case for a UK CBDC in the future, according to the committee. These include consumer payment preferences, technological developments, and the choices of other countries.

Overall, the House of Lords is of the opinion that even though a CBDC could carry some advantages, it could present significant challenges for financial stability and the protection of privacy.

Of note, CBDCs by design, negate any possibility of anonymity compared to cryptocurrencies.

Laith Khalaf, head of investment analysis at AJ Bell, London, says it seems the committee is not keen on the idea of Britcoin. Additionally, he thinks it is “right” for the peers to highlight risks associated with CBDCs.

However, all these, he says, will not deter the central bank from looking into it, adding that “if the Bank of England doesn’t create a digital pound, the private sector might.”