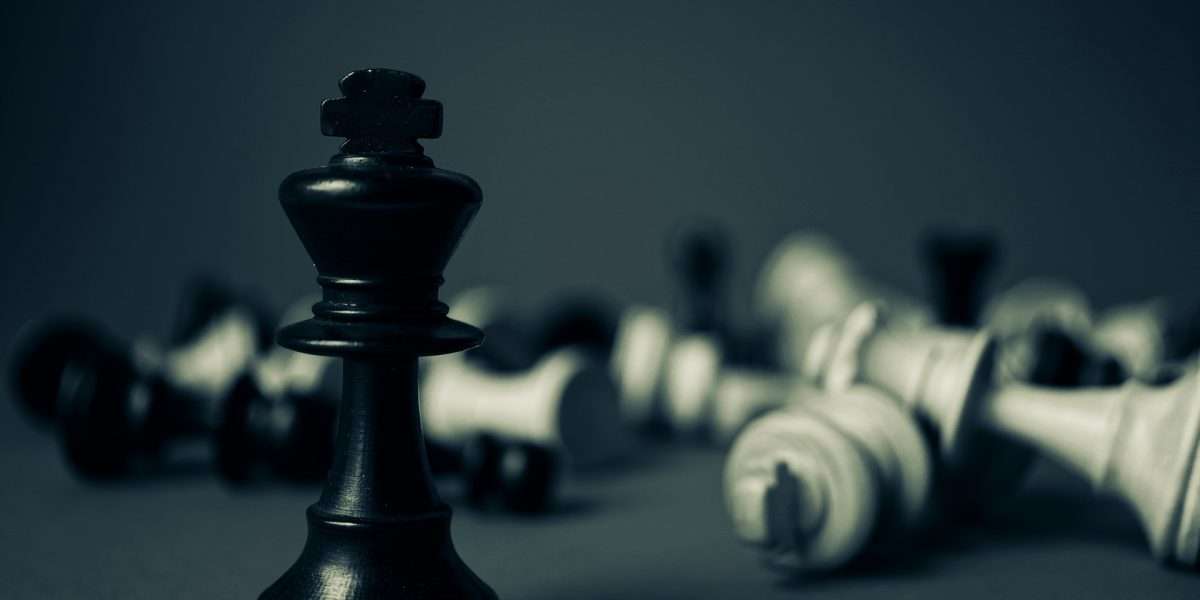 Cryptocurrency platforms have often found direct comparisons to traditional payment institutions! In a recent research note on January 11, Bank of America digital asset strategist Alkesh Shah has predicted that the Solana blockchain can become ‘Visa’ of the crypto world.

Solana has been in the news over the last year for its monumental growth and rally of the SOL token. Launched in 2020, the Solana blockchain is among the top five blockchain networks with a market cap of $47 billion. Besides, it has emerged as a strong Layer-1 alternative to Ethereum offering huge scalability with low-cost transactions. As a result, Solana has also attracted several decentralized finance (DeFi) projects recently.

Its ability to provide high throughput, low cost and ease of use creates a blockchain optimized for consumer use cases like micropayments, DeFi, NFTs, decentralized networks (Web3) and gaming.

Critics, however, have been arguing that the speed of Solana comes at the cost of decentralization and reliability. While Solana has registered a blitzkrieg growth in a very short time, it has been facing downtime issues more frequently. Well, the developers really need to step up at this point in order to play the long-term game.

$SOL still in the doldrums

can the devs do something?

Shah also shares some stats while comparing Solana with Visa. As of now, the VISA network processes around 1,700 transactions per second. However, the network can handle at least 24,000 transactions theoretically. On the other hand, Solana has a theoretical limit of a staggering 65,000 TPS. The BoA analyst concludes by saying:

Solana is taking a slice from Ethereum

The BoA analyst said that Solana is taking a slice from Ethereum’s market share due to low fees, ease of use, and scalability. Sha said:

Ethereum prioritizes decentralization and security, but at the expense of scalability, which has led to periods of network congestion and transaction fees that are occasionally larger than the value of the transaction being sent.

The Ethereum network is currently undergoing a major transition to Proof-of-Stake (PoS) blockchain Ethereum 2.0. Once it attains scalability the network’s transactions will increase exponentially over the 12 TPS as of date. On the other hand, Pantera Capital CIO Joey Krug recently said that it will be very difficult to take away the market dominance from Ethereum. During a Bloomberg interview, the CIO said:

If you roll the clock forward 10 to 20 years, a very sizable percent, maybe even north of 50%, of the world’s financial transactions in some way, shape or form will touch Ethereum.

Bank of America Solana vs Ethereum