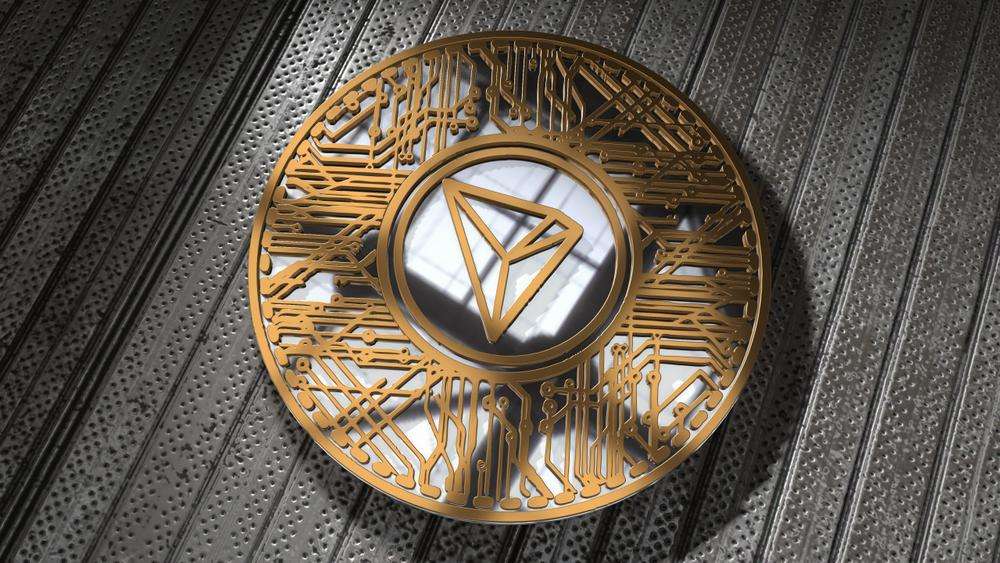 Richard Hall and Lukasz Juraszek have filed a lawsuit in the State of California, USA, against a subsidiary of the TRON Foundation, Rainberry Inc. and its CEO Justin Sun, and against Chief Engineer Cong Li. The plaintiffs are former employees of BitTorrent and allege that they have been abused, harassed, unlawfully dismissed and their employment rights violated.

The allegations made against TRON’s Justin Sun

The charge was filed with the court in October 2019 under the number CCTC-19-580304, but was only made public last week. The document contains about 70 pages, which detail the reasons for the indictment. The plaintiffs are seeking $15 million in damages based on the allegations made. The plaintiffs submitted witness statements and evidence in support of the allegations.

One of the plaintiffs alleges that he was forced to achieve the launch objectives of BitTorrent. The document also describes the alleged physical abuse of an employee by TRON’s CEO Justin Sun. According to the document, Sun allegedly physically assaulted his chief engineer, Cong Li, on more than one occasion without being reprimanded for this action. Sun and Li are also accused of mistreating other employees.

The lawsuit also deals with the plaintiffs’ warnings of illegal activities. According to the document, one of the plaintiffs expressed concern to Li about non-proprietary content and child pornography hosted on BitTorrent. However, Li dismissed the plaintiff with this statement that:

(…) had discussed these concerns with Justin Sun and that no legal review would be made.

The allegations made against the defendants also rest on the alleged fact that the plaintiffs are not the “right type” of employees for BitTorrent. According to the document, the employees had to fit a profile:

(…) an employee who is from mainland China, (who did not hesitate) when they saw a real potentially illegal action (…) and who worked (…) from 9 a.m. to 9 p.m. daily, six days a week without (…) expressing any concern about illegal, unethical, immoral or unscrupulous business activities.

The lawsuit directly accuses Justin Sun of replacing his caucasian employees with others suited to the established model. In addition, Sun is also charged for his alleged participation in illegal activities and manipulation of the market for his own profit.

Tron Foundation’s response to the lawsuit

The Tron Foundation subsidiary filed a response, along with Sun and Li, with the court. The document was filed on December 12, 2019 and denies all allegations:

Defendant generally and specifically denies any and all material allegations contained in the Complaint and further specifically denies that Plaintiffs have suffered any injury, damage or loss of any kind or in any sum whatsoever by reason of any alleged act or omission of Defendant.

It remains to be seen what the outcome of this case will be. The charges against the Tron Foundation and its CEO are severe. Sun has a reputation for aggressive marketing and exaggerating Tron’s growth figures against its rivals, Bitcoin and Ethereum. In addition, last year he was also singled out for allegedly promoting a scam.