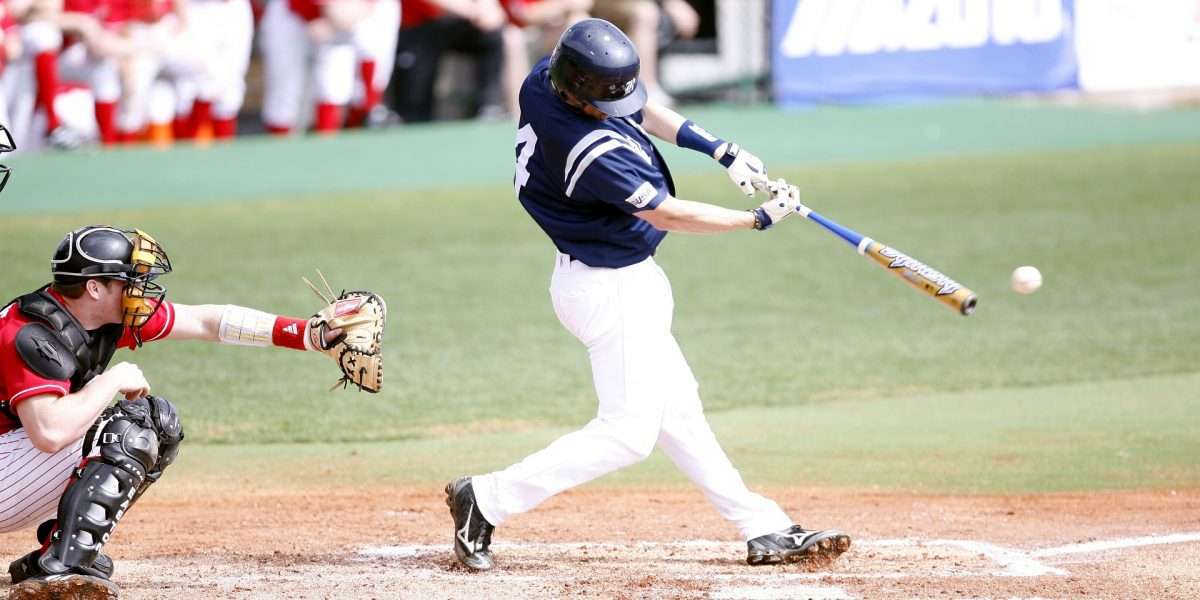 The crypto-sports love story has continued to tighten, with two of the biggest brands in the industry announcing new partnerships yesterday, February 9. Terra, a top 10 crypto project, will be sponsoring an American baseball franchise while Bitstamp, one of the longest-running exchanges will sponsor an esports team.

Terra landed the deal to sponsor the Washington Nationals for the next five years, a partnership that will cost the project about $40 million. The Nationals are a Major League Baseball (MLB) franchise based in Southeast Washington.

Terra is one of the largest DAOs in the cryptocurrency industry.

Terra has experienced a meteoric rise as a market leader.

The partnership is the result of a proposal that was floated by Do Kwon, the project’s founder, on February 1. Being a DAO, Terra works on a decentralized structure in which any member can make a proposal, and if the majority concurs, it moves forward.

In his proposal, Kwon requested $38.15 million dollars worth of UST to fund the partnership. He claimed that he had already contacted the franchise and it had agreed to the partnership.

As part of the deal, the Nationals will display Terra signage during games at its home stadium, known as the Nationals Park. With 1.5 million people having attended its games in 2021, the promotion will give Terra exposure to a significant amount of people.

The Nationals will also allow their fans to make purchases for some items at their stadium using UST, the stablecoin issued on Terra. UST is currently the world’s fourth-largest stablecoin after Tether, USDC and Binance USD, with a market cap of $11 billion.

Terra, on the other hand, is the ninth-largest crypto by market cap, ranking just ahead of Avalanche with a market cap of $22.5 billion at press time. In the past week, it has gained 15 percent as the crypto market continued its recovery.

Elsewhere, one of the longest-running exchanges in the world has partnered with an esports team. Bitstamp, which launched back in 2011, will sponsor Immortals, an American professional esports organization.

As part of the deal, the team will provide a team of content creators who will be brand ambassadors for the exchange.

According to the Immortals, the partnership “is specifically designed as both an educational opportunity, through which fans can learn more about crypto, and enable fans to explore and interact with the Web3 space.”