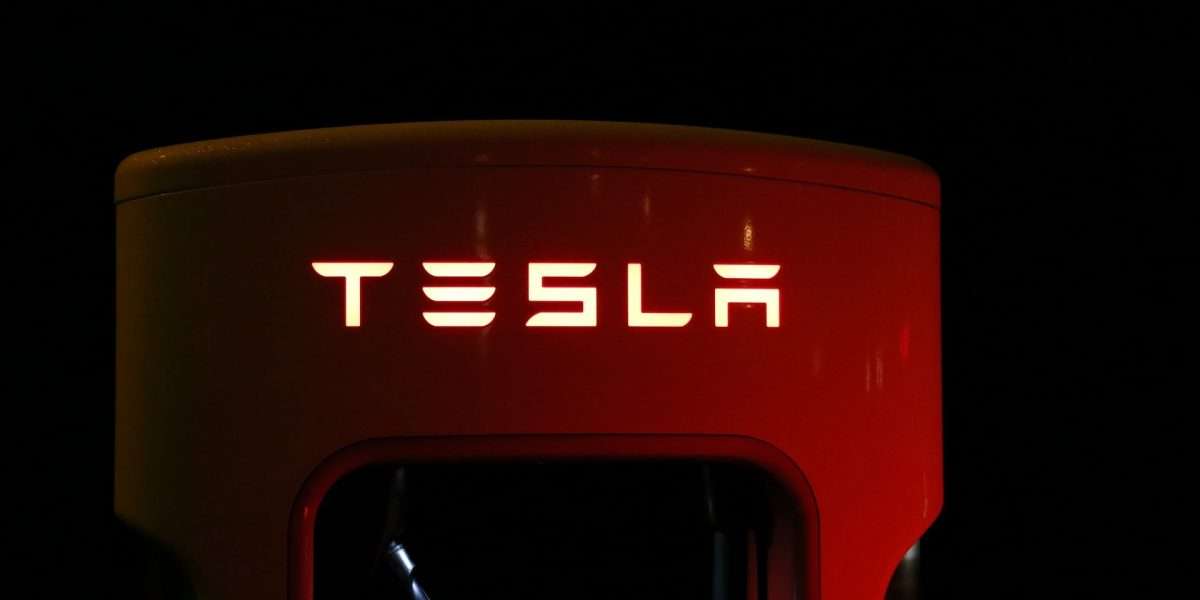 Elon Musk should forget the Bitcoin sideshow and focus on solving the real challenges that Tesla is facing, one analyst has claimed. The analyst believes that the electric vehicle giant has more pressing issues to attend to and doesn’t need the distraction that Musk brought on with his $1.5 billion BTC bet.

Exactly a year ago, Tesla grabbed headlines for being the first S&P 500 company to publicly back Bitcoin, with Musk buying $1.5 billion worth of the crypto. Just two weeks later, the investment had raked in $1 billion in profits as BTC soared following the Tesla backing (although the profits were only on paper as it didn’t sell its BTC at the time).

The company had also indicated it would begin accepting payments in BTC for its electric vehicles. However, following backlash on Tesla, a green energy leader, endorsing Bitcoin, an energy guzzler, Musk decided to drop BTC payments.

All this has been a sideshow, one analyst says. Speaking to Yahoo Finance, Dan Ives called the Bitcoin venture a distraction and urged Musk to focus on his core business – leading the EV revolution. Ives is an analyst for Wedbush Securities, a Los Angeles-based investment firm with over 7,500 clients and $4 billion in assets under management.

Tesla is doubling down on its Bitcoin strategy despite volatility and investor concerns. It remains a distraction and sideshow from the core Tesla story in our opinion during this risk-off backdrop.

Tesla has continued to be one of the best-performing stocks in the past few years. This is despite vehicle recalls, a string of discrimination lawsuits and social media posts that show its latest self-driving software aiming a vehicle towards a cyclist.

It’s issues like this that Tesla should focus on, not the distraction that is Bitcoin, Ives says.

The analyst’s latest criticism follows up on an attack on the Tesla Bitcoin involvement from last year, in which he wrote:

For Tesla and the stock, not accepting Bitcoin does not change the thesis or growth trajectory for the EV story, however it does add to the noise and volatility around the name at a time in which risk assets are under enormous selling pressure on the Street with Tesla leading the charge.