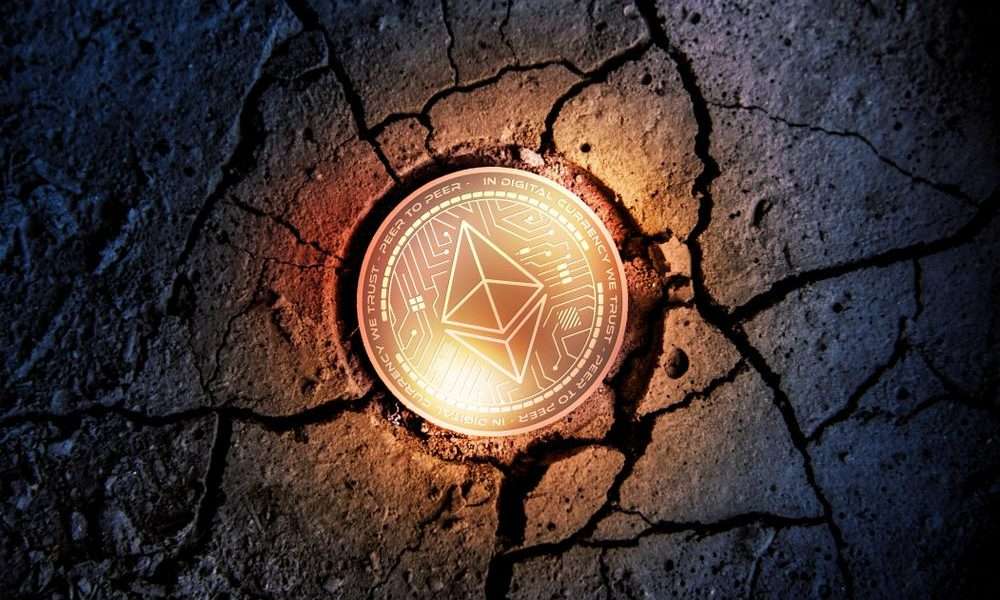 Ren Protocol has one of the “strongest foundations in the DeFi ecosystem,” according to Coin Bureau – but it has gone unnoticed by investors. Founded in 2017, Coin Bureau believes the DeFi project could see a rapid rise by solving an increasingly important problem: cross-chain interoperability.

With Ren, users can trade Bitcoin, Bitcoin Cash, and Zcash on Ethereum and other blockchains. This is made possible with one of the protocol’s features, the Ren Virtual Machine (RenVM) which allows the protocol to mint a specified amount that users seek to trade on, for example, Ethereum.

Thus, users can trade Bitcoin minted with the ERC-20 standard as renBTC. For that, the protocol uses a series of “dark nodes” that operate with the advanced privacy algorithm “Shamir’s Secret Sharing.” This algorithm allows users to operate on the protocol without having to share any personal data, as Coin Bureau’s analyst said:

Ren is one of the few cryptocurrency projects that’s been tackling interoperability head-on. The market cap of Ren’s wrapped Bitcoin token on Ethereum (renBTC) has grown to over $1 billion over the last few months. And the Ren protocol has expanded to support other chains…

Ren expands and the price reacts

The protocol has managed to consolidate important partnerships. Among these are a collaboration with Acala Network to enable users to mint BTC on Polkadot. In addition, the team behind Ren announced a multi-chain support update for the Binance Smart Chain, Filecoin, Dogecoin, Digibyte, Avalanche, among others. Also, the REN token was recently listed on Coinbase.

Another important collaboration has been made by Ren with Alameda Research. This crypto company is behind the FTX exchange and the Solana blockchain. Therefore, Coin Bureau speculates a possible integration of Ren with this blockchain in the near future.

It’s not just enthusiasm that has driven up the price of REN. Quite the contrary, the REN token has robust tokenomics. For example, REN has a maximum supply of 1 billion. This supply is evenly distributed across 45,000 wallets (…).

On REN’s upside potential, the analyst stated that the token could rise according to its relatively low Total Value Locked (TVL). However, much of the demand is coming from users on Ethereum’s blockchain which, as CNF has reported, is facing high trading fees due to congestion. The analyst believes that when “small investors” start using the protocol more, the token price will rise sharply:

As I mentioned earlier the distribution of REN is incredibly and much of its supply is in circulation. This means there won’t be any whales pouring their REN tokens into new investors when the price goes up as with other cryptocurrencies. REN also has a low market cap, this means it would not require much capital to push it higher.