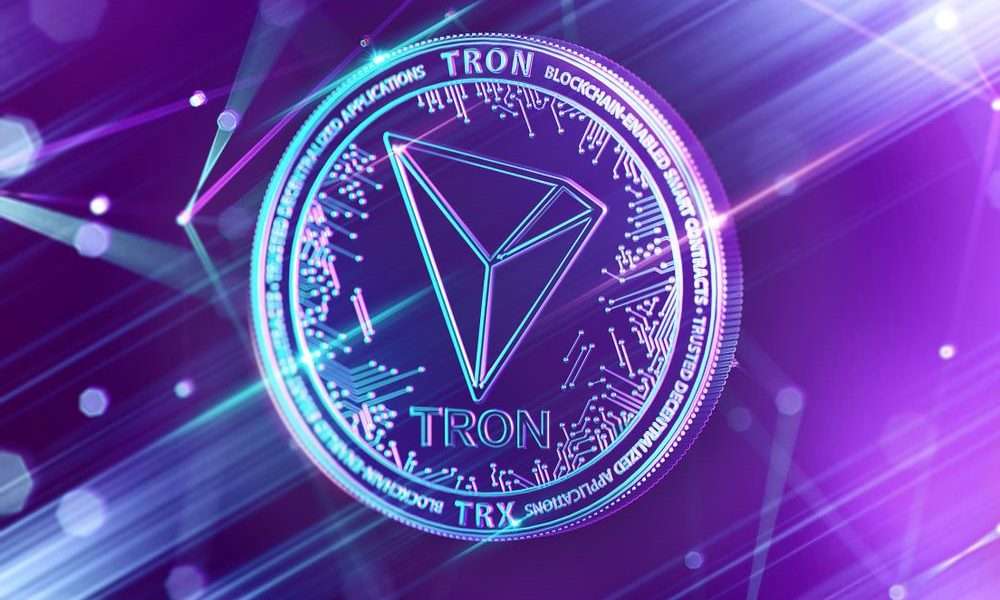 As CNF reported yesterday, Justin Sun, the creator of Tron, and the crypto exchange Poloniex hinted towards a big announcement. Today it became known that Poloniex will acquire TRXMarket, the largest decentralized exchanges (DEX) of the Tron ecosystem. The exchange will be renamed to Poloni DEX.

The partnership between Tron and Poloniex has grown rapidly. Last month Sun’s participation as one of the new investors in the digital asset exchange was made public. The fact reported today can be counted as another of Tron’s achievements in recent months – strengthening its position in a bearish market.

The expansion of Poloniex with Tron

The announcement was made through a publication on Medium. There, Poloniex states that its platform has been working for this expansion process quite some time. For this reason, they say that the acquisition of TRXMarekt was the most favorable decision. A technical team was in charge of choosing, among a great variety of services and platforms, the best option for the expansion of Poloniex.

TRXMarket, now Poloni DEX, is one of the 127 Super Representatives of Tron. The decentralized exchange platform carries out its operations using the smart contracts of the Tron network. In addition, it claims to have a high security system with activity throughout the week and with, according to the publication of Poloniex, a volume of transactions approaching 30 million US-Dollar:

The excellent performance of the TRON public chain coupled with its considerable decentralized trading volume and rich experience in operations is exactly what Poloniex needed to expand its DeFi ecosystem.

Poloniex added that it will maintain Tron’s public chain as part of the platform. Its objective will continue to be “to allow trade in all corners of the world”. The creator of Tron, Justin Sun, celebrated the alliance and affirmed that in the future, the public chain of Tron will be a fundamental part of all decentralized exchanges.

??? It is our privilege to acquire TRXMarket as base for @PoloniDEX

A Poloniex representative praised the development of the Tron network and the way in which it has expanded. He recognized the numbers offered by the creator of Tron. He stated that Tron is one of the 3 best dApp ecosystems and also gave an overview of Tron’s achievements:

After the official launch of TRON public chain in June 2018, within just a year, the total number of accounts on the chain of TRON has exceeded 4.1 million and the daily average number of transactions is over a million, securing a place among the top three public chains in the dAapp ecosystem.

This way, he validated the achievements that Sun have made public. However, Tron and his creator have had controversial moments. Members of the cryptocommunity have said that Sun tends to manipulate the data he offers to simulate a growth of Tron’s network.

The price of Tron is currently at 0.016 USD with a gain of 4.69% in the last 24 hours. However, it remains to be seen what the fruits of Poloniex’s expansion with Tron will be and if it will have any significant impact on the TRX price.