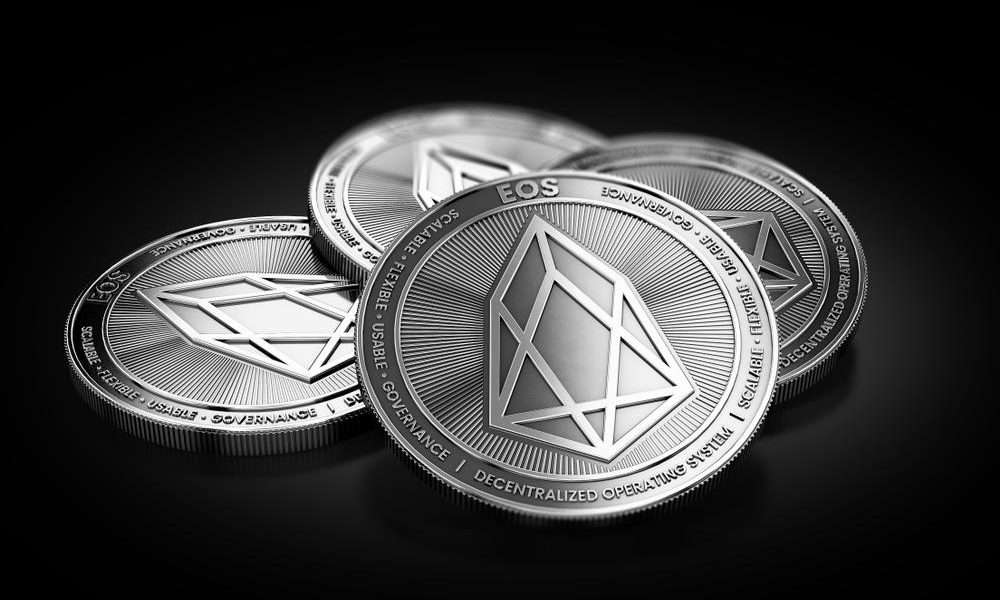 The blockchain project EOS was badly hit on Twitter yesterday after the EOS Block Producer ‘EOS New York’ allegedly discovered that there was a single identity behind six registered Block Producers. This is not the first time EOS has come under suspicion that the Delegated Proof of Stake is contributing to the centralization of the network.

There has already been criticism in the recent past about the centralization of EOS, as the majority of the 21 EOS Block Producers come from China. This issue appears to be getting worse. As EOS New York pointed out via Twitter, six EOS Block Producers were registered by a single company at the same time and place, in Shenzhen, China. At least the whois domain data shows this.

In the tweet, EOS New York expressed concerns about the degree of centralization and subsequently requested the signatures of the 50 largest registered Block Producers so that all EOS token holders know who accepts this ‘inappropriateness and who does not’.

1/ Six registered producers on EOS are managed by a single entity. This is unacceptable. We have requested the signatures of the top 50 registered producers so that all token-holders may know who does and who does not condone such impropriety. Read on for evidence and the URLs: pic.twitter.com/5ZhFvOWqPB

At the time of writing, neither Block.One nor Dan Larimer commented on the problem. It therefore remains to be seen how the EOS community will deal with it.

However, there is not only negative but also positive news from EOS. Dan Larimer has published a new resource allocation model to combat network congestion at EOS. If Larimer’s proposal is accepted, dApp developers could get a price for more stable access to CPU and NET resources of the EOS network.

For quite some time EOS has been struggling with the problem that the market for EOS network resources has become a speculative market, which inhibits the development of applications. In the blog post, Larimer explained:

The single biggest complaint is that CPU is too expensive [and]that it is too unpredictable in terms of how much CPU bandwidth you get at any given time.

EOS tokens offer the benefit of CPU bandwidth when they are staked. The cause of the complaints is therefore the EOS model. For example, the ownership of 1% of all EOS entitles users to free use of 1% of the CPU on the network. However, this model resulted in users having to own a large amount of EOS to use the network.

Larimer’s new proposal is therefore essentially aimed at preventing speculative activities. It ensures that 100% of the CPU is leased from the EOS system contract at all times, implements an exponential price curve and makes the CPU a non-transferable resource. These features are intended to eliminate the speculative value of the CPU market and make the amount of reserved CPU time fixed and predictable.

The EOS price is currently moving in line with the general market sentiment and at the time of writing was rising by 4.4% to USD 2.68.

Crypto News Flash does not endorse and is not responsible for or liable for any content, accuracy, quality, advertising, products, or other materials on this page. Readers should do their own research before taking any actions related to cryptocurrencies. Crypto News Flash is not responsible, directly or indirectly, for any damage or loss caused or alleged to be caused by or in connection with the use of or reliance on any content, goods, or services mentioned.
EOS
Previous ArticleNew EU law: Banks allowed to hold and sell Bitcoin as of 2020
Next Article Poloniex aquires Tron based decentralized exchange TRXMarket