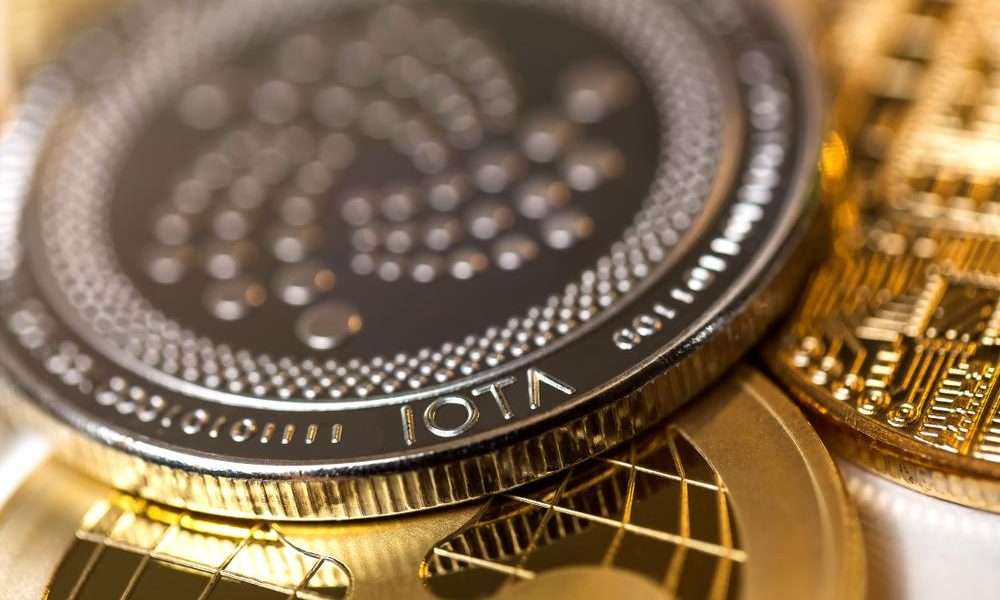 In a new blog post, the IOTA Foundation has announced a competition in which the IOTA community is to submit proposals for a sustainable future based on the Tangle technology. The three best proposals, together with experts from the international development sector, will be invited to Berlin for a full-day workshop on 10 December 2019.

The competition will be held with regard to IOTA’s cooperation with the EIT Climate-KIC. This is a leading European initiative for climate protection, supported by the European Union (EU). Regarding the motivation for the project, Florian Doebler of the IOTA Foundation explained in the blog post that people often make decisions based on short-term thinking. This has catastrophic effects on the environment:

Often we only see our own little piece of the pie, which makes it difficult to understand how our individual actions might affect the bigger picture.

Especially in the discussions about climate and global warming, IOTA says, people often lack an understanding of how certain decisions will affect the next 20, 30 or 100 years:

Coming to terms with the different possible “future scenarios” implied by our choices and figuring out how to build those future externalities into our present-day decision-making processes is absolutely essential if we want to take effective climate action. After all, preserving the environment is not only about us but about future generations as well.

In the blog post Doebler writes that the IOTA Foundation wants to take the first step towards a sustainable future by using the Tangle together with the IOTA community. The IOTA developers believe that the blockchain technology in general and the IOTA Tangle in particular can help society to realize desirable future perspectives.

The IOTA network is intended to connect the human and machine economy. This is to be achieved through open data communities, peer-to-peer economies and new values. In this sense, IOTA would like to support innovations from the community that shape the future:

Specifically, we are exploring how a more long-term mindset can transform the international development sector as a key driver in the global fight against the destruction of ecosystems and the improvement of human livelihoods.

With this in mind, the IOTA Foundation has taken a concrete step forward and encourages the community to make suggestions on how to use the IOTA Protocol. To this end, IOTA has compiled a questionnaire that participants in the competition can use. The best ideas will be ” jointly expanded in 2020 and beyond” after the workshop.

Update on the Hyperledger Fabric

IOTA also released an update on the Hyperledger Fabric yesterday. When the IOTA Foundation joined the Linux Foundation a few weeks ago, as CNF reported, IOTA had announced an “internal Hyperledger Bridge”. Yesterday this bridge was officially released as Open Source.

The “Hyperledger Bridge” enables the direct integration of the Hyperledger Fabric and IOTA functions through the function as IOTA Connector. In this way, the IOTA Tangle can act as a connective layer for data exchange and validation between Hyperledger Fabric-based systems. The article states:

As the Hyperledger Fabric project becomes increasingly popular for supply chain and asset tracking projects, we introduce the IOTA Connector which allows data to be mirrored into the Tangle, benefitting from all the features available, such as fee-less payments, encrypted transaction payload, and public/private message chains.

In addition, each smart contract will be able to send requests to the IOTA Tangle using the included software, for example to store Hyperledger Fabric results on the Tangle or to send payments between IOTA wallet holders.