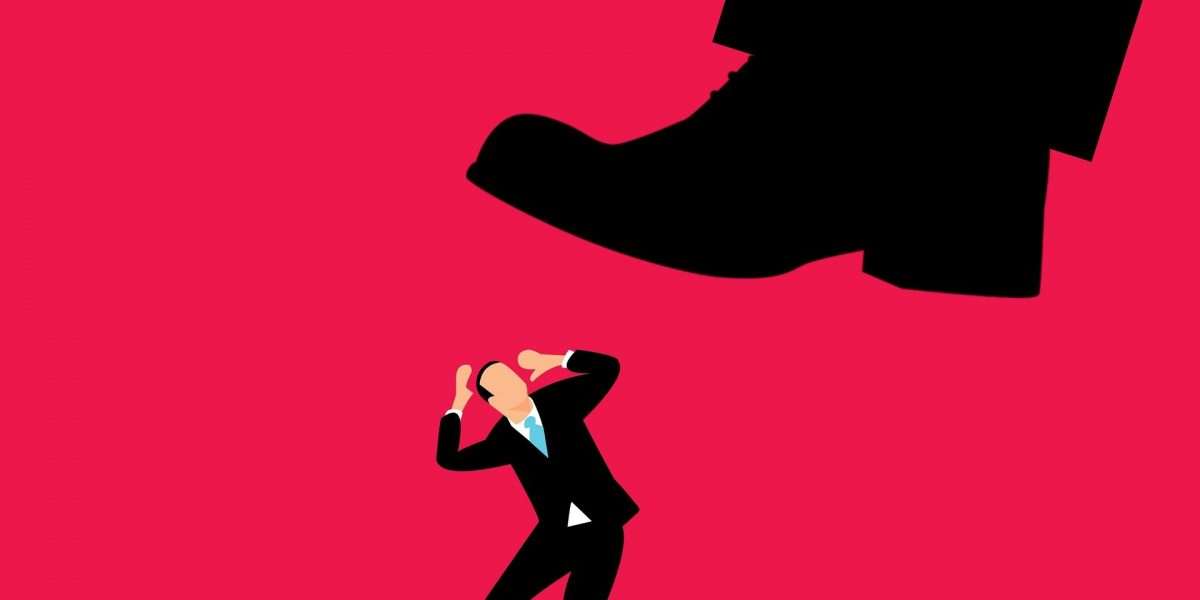 One cryptocurrency that is currently on everyone’s radar is Solana (SOL). Over the last two months, this Ethereum-killer has had a stupendous rally emerging to be the top ten cryptocurrencies by market cap.

Solana has been recently on the institutional radar as well thereby attracting more funds in comparison to giants like Bitcoin (BTC) and Ethereum (ETH). While there’s been an ongoing debate whether if Solana will eat into Ethereum’s market share, the Bitcoin community hasn’t reacted much to this new player in the town.

Probably, unlike Ethereum, the Bitcoin maximalists don’t yet see Solana as a probable competitor in the space. Of course, it is too early to say whether if Solana can beat Ethereum, let alone Bitcoin by market cap.

Market analyst Travis Kling, who also runs the crypto asset management firm Ikigai, expresses his thoughts on how Solana (SOL) has been winning over a significant number of Bitcoin Maxis.

In his latest Twitter post, Travis Kling notes that he has been speaking to a large number of people in the crypto space recently. From his assessment, it is clear that Solana (SOL) has been successfully winning over a significant number of BTC maxis or near-maxis.

He particularly refers to Bitcoin owners who have previously owned zero ETH or very little which is negligible. Explaining his view further, Kling writes:

BTC maxis don’t see SOL as competing against BTC. SOL isn’t trying to be sound money or “ultra sound money”. Perhaps that could change if SOL market cap runs really hard, but for now BTC maxis see it as competition to ETH. Which is an “enemy of my enemy is my friend” sort of deal.

Solana has been on its way to decentralizing finance to a whole new extent. It expands the boundaries of decentralization thereby exploring this ecosystem further. Kling believes that in this emerging battle between Solana and Ethereum, the Bitcoin maximalist could be thinking like:

Well as long as its not going to be all that decentralized, might as well have a smart contract platform that can actually handle enough throughput with cheap enough fees where it can really scale, instead getting choked up like ETH.

Amid the recent market rally, Solana has received a lot of attention from some of the top crypto market players. Besides, the blockchain project has also swayed some big players in DeFi with its solid operational capabilities.

To launch their own decentralized exchange, FTX exchange CEO Sam Bankman-Fried (SBF) chose Solana over Ethereum. He noted that Ethereum’s slow speed and the high gas fee has been the reason behind it.

However, Solana has been recently through its fair share of problems. Recently, the Solana blockchain suffered a major downtime for 15+ hours.