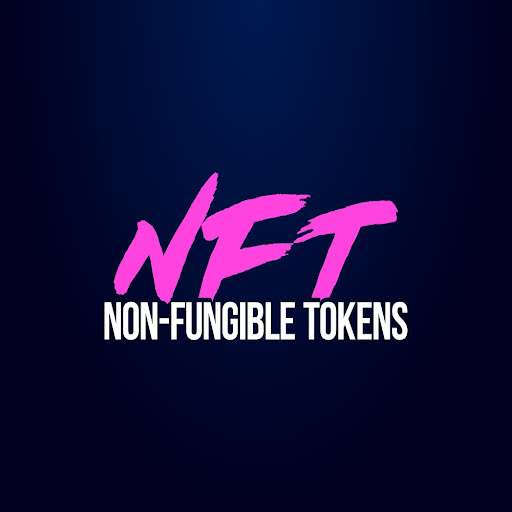 Non-fungible tokens (NFTs) have become one of the most popular cryptocurrency niches, attracting stakeholders from other industries such as gaming, arts and entertainment. So far, innovations in this area can be termed the most successful in spurring the mainstream adoption of crypto assets. Famous figures such as Dallas Mavericks owner Mark Cuban are among those riding the NFT boom.

While these upcoming digital assets have been making headlines, the past few weeks revealed some deep underlying issues in the NFT market liquidity. According to a report by Bloomberg, most NFT investors are currently facing the bitter reality of holding an investment that no one wants. NFTs valuations plummetted following the recent Bitcoin crash, with the leading crypto asset losing the $48K ground to hit lows of $42K.

So, are NFTs as valuable as the floor price pegged to them? Exit liquidity is a major shortcoming in this promising crypto niche. The Bloomberg report notes that most NFT assets sold on the Opensea market within the past 90 days haven’t changed hands due to liquidity issues. Furthermore, the market seems to be dominated by whales, with most being the owners of top NFT assets such as Cryptopunks and Bored Ape Yacht Club (BAYC) monkeys.

Will the NFT hype continue?

As far as crypto cycles go, history has shown that assets with a significant fundamental value proposition tend to prevail in the long term. A similar case can be argued for NFTs, although currently, things appear to be cooling down.

The volumes in NFT marketplaces have been declining compared to earlier in the year. Statistics from Dune Analytics show that the daily volumes on Opensea stand at $60 million, a significant plunge from the $300 million highs in August 2021.

This brings us to the question of whether this market has a chance for survival? I wouldn’t dismiss it so early, but that is probably from bias as a crypto native. That said, the level of creativity in the NFT ecosystem is at an all-time high, with innovators trying to find solutions that will make the metaverse sustainable.

Some of the areas that upcoming NFT projects are focusing on include fractionalizing these unique digital assets to allow fragmented ownership. In short, several people can own a fraction of an NFT. There are also developments whose goal is to improve the market liquidity of NFTs through features such as collateralized lending and staking.

As much as NFT floor prices may show a high value, one can easily be doomed with an asset they will never get to sell due to a lack of exit liquidity. This is likely the case for most NFT holders, given that close to 90% of the collections minted today will probably be useless and meaningless in the near future.

But the scenario doesn’t have to be so bad; upcoming NFT innovations such as Drops are building ecosystems where NFT owners can provide or obtain loans based on their NFT collectibles and other metaverse items. Drops solves the liquidity challenge in NFT markets by introducing a permissionless lending pool to allow NFT owners access to services such as borrowing, staking and yield farming.

Instead of holding an idle NFT asset, NFT owners can use the Drops platform to earn a passive income. The Drop ecosystem system is governed through the platform’s native token DOP, which launched its Initial Dex Offering (IDO) on Polkastarter and is currently listed on Uniswap and Gate.io. As of press time, Drop enjoys a total value locked (TVL) of $2.54 million, a figure that will likely grow significantly as NFT owners look for passive ways to earn income.

Innovations such as Drops paint a picture of the future of NFT markets as we go into the next era of adoption. One thing is for sure; bridging the liquidity gap in NFT markets will go a long way in incentivizing participation and building a sustainable ecosystem.

In today’s digital world, more people have started to appreciate the concept of existing in a metaverse. It comes as no surprise that NFTs have been a primary factor in advancing this concept. Going by the adoption trends, NFTs will likely be the centre stage of metaverse developments, amongst other innovations related to the digital world.

We are already seeing billionaires like Mark Cuban investing heavily in the NFT space. Back in March 2021, the Dallas Mavericks owner told crypto news site The Block that he is optimistic about the developments in NFTs,

The most powerful energy in the world is when multiple people come together for a like-minded idea. It’s very easy to be on that same frequency, and we’re seeing the magnetism to it right now. Artists want to know how they can get in on some of that positivity.

With so much interest, it is a no-brainer that boosting NFT market liquidity will attract the big fish and small-time investors looking to be part of the technology. The next few years will be exciting as new developments unfold to scale the value proposition of NFTs. Worth keeping tabs on the upcoming NFT innovations and trends!