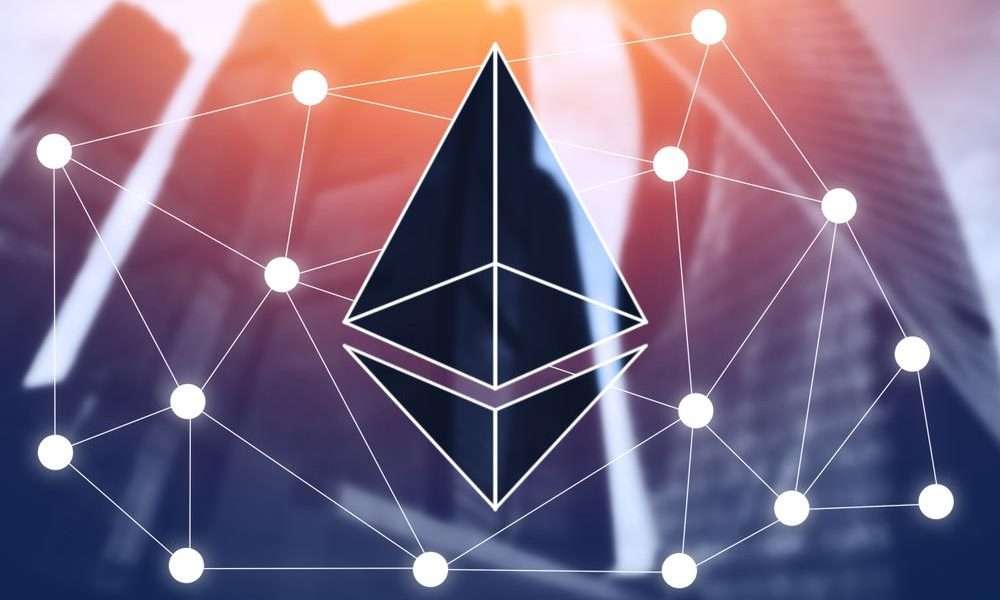 Microsoft launched the “Azure Heroes” to inspire people to learn, coach and reward contributors to Azure’s open source cloud computing platform. The project aims to reward individuals for verifiable actions such as creating demos, sample code or blogging about Azure.

As Microsoft announced, it will offer Azure Heroes in “selected Western European countries”. For this, Microsoft uses the Ethereum Blockchain to enable the output and transactions of the tokenized badgers. The ownership of the digital collector’s item is realized in the form of a non-fungible token (NFT). Accordingly, users need an Ethereum wallet to store the NFT. After receiving the badger in their wallet, the owner can send the token to any public Ethereum address.

In total, Microsoft has created approximately 12,000 non-fungible “digital badger” tokens based on the ERC-1155 Ethereum token standard. According to Microsoft, each season new badgers are to be embossed and distributed in demonstrably limited quantities.

Microsoft justified its choice for the ERC-1155 standard as follows:

NFT’s are ideal for the minting and issuance of badges which have a unique set of parameters. We chose to use the ERC1155 token which has unique properties which allows its metadata to be modified over time and is the new accepted standard for minting both fungible and non-fungible assets on the public Ethereum platform.

Shortly after Microsoft announced the program, the Enjin (ENJ) price exploded and rose over 48 percent (at the time of writing) to around $0.1001 in the past 24 hours. However, the Ethereum price showed no signs of being impressed by the news and only recorded a small increase of around 1 percent to around USD 149.

Microsoft relies on the blockchain

Microsoft is very active in the field of the blockchain technology. Thus Microsoft has already entered cooperations with NEO, Hyperledger and Truffle. In addition, Microsoft is developing the project ION (Identity Overlay Network), which is a sidetreebased, decentralized identification network based on the Bitcoin blockchain. But most projects are based on the Ethereum blockchain.

As a member of the Ethereum Enterprise Alliance, Microsoft also leads the Token Taxonomy Initiative, the token framework designed to bridge the gap between blockchain developers, industry executives, and legal and regulatory authorities.

Crypto News Flash does not endorse and is not responsible for or liable for any content, accuracy, quality, advertising, products, or other materials on this page. Readers should do their own research before taking any actions related to cryptocurrencies. Crypto News Flash is not responsible, directly or indirectly, for any damage or loss caused or alleged to be caused by or in connection with the use of or reliance on any content, goods, or services mentioned.
Enjin Ethereum Microsoft
Previous ArticleBitcoin: Price rises by 500 USD in minutes – Pump and Dump?
Next Article VeChain: New partnerships and new VeChain Explorer released