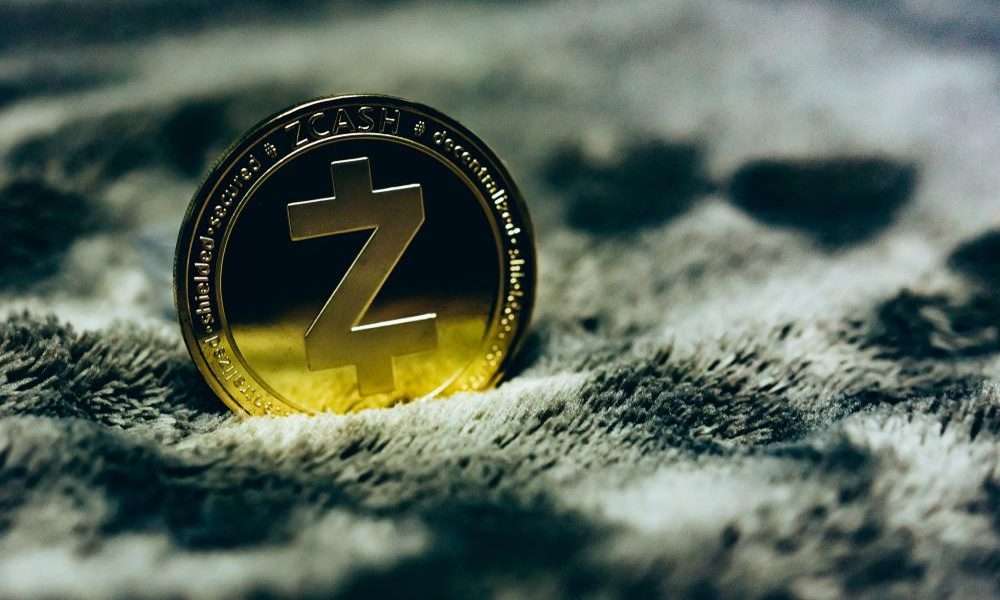 The Electronic Coin Company (ECC) has revealed information about the adoption that Zcash has had since its launch in 2016. In a publication entitled “The state of Zcash adoption”, the ECC also gives an account of the important achievements and the different cases of use of the cryptocurrency.

Seven of the exchanges offering Zcash have the “Bitwise Real” seal of approval. On the other hand, as can be seen in the image below, Zcash has become the 11th largest cryptocurrency in terms of daily transaction volume with $22,645,982 surpassing Kyber Network, Ethereum Classic, Stellar Lumens and Basic Attention Token. Despite the anonymity feature, Zcash is traded on exchanges that are registered by FinCEN as money service companies, such as Kraken, Poloniex, Coinbase and Gemini. The latter stock exchange also has the special feature of being authorized by the New York City Department of Financial Services. The authority is known for its strict approach to money laundering and consumer protection, as the ECC states:

ECC has invested in relationships with best-in-class service providers. Today Zcash is supported by regulated and institutional-grade custodial and wallet services, and we continue to prioritize work on wallet libraries and SDKs to support the growth of the ecosystem.

In that sense, Zcash is also supported by top cryptocurrency payment providers, such as Gemini Pay and Flexa, among other payment providers like GameStop, Ulta and Petco. In April, Zcash represented 11% of all crypto transactions made on the Flexa network, 31% on Ulta, 16% on GameStop and 19% on Petco:

As far as anonymous donations are concerned, Zcash has also gained in importance. Many organizations and charities have received significant donations in Zcash. These include AirDrop Venezuela, which has helped thousands of people receive food, medicine, and goods; BitcoinTuesday, an organization created to help people affected by the COVID-19 pandemic; as well as The Giving Block, Electronic Frontier Foundation, Pressefreiheit, GiveCrypto.org, and others.

The ECC has also provided 35 scholarships for students interested in learning about blockchain technology, personal finance and self-sovereignty. The courses were taught by members of companies such as Messari, Casa, Flexa, Gemini and the ECC. On the adoption of Zcash, the ECC highlights the extensive use cases of Zcash and the need for privacy in today’s world:

The need for privacy exists in commerce, personal finance, philanthropy, communication and more. Zcash is solving real-world problems that require digital privacy. As new infrastructure is developed, the tipping point to crypto mass adoption gets closer. Privacy will be necessary to meet the evolving needs of both consumers and commercial businesses.