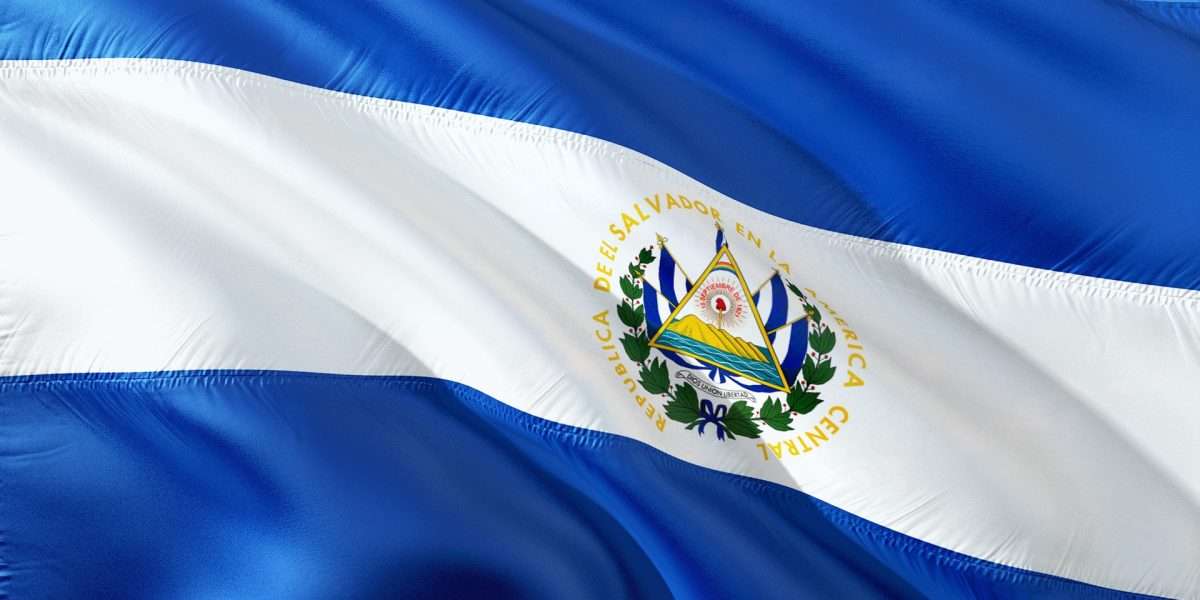 El Salvador’s President Nayib Bukele has clapped back at an economist questioning the decision to proceed with the country’s Bitcoin Law despite numerous warnings. On June 9, 2021, El Salvador became the first country in the world to pass legislation making Bitcoin legal tender. The law attracted warnings from organisations like the IMF and World Bank.

Even JPMorgan Chase & Co. issued a warning about the potential risks of using bitcoin as legal tender. A poll also determined that 54 percent of Salvadorans polled thought the law was “Not at all correct.” Citing some of these examples, John Hopkins University economist Steve Hanke criticised the president’s decision to continue with his “crackpot Bitcoin Law”, likening it to “playing with fire”.

President Bukele responded, “Who is this boomer?”

Who is this boomer? https://t.co/jeoJZivYAY

The move was hailed by many in the Bitcoin community as a victory. Locally, however, the law was met with widespread criticism and confusion. While more than half of Salvadorans polled did not agree with the move, 46 percent stated that they knew “nothing” about Bitcoin. 65 percent said they were not willing to accept payment in Bitcoin and only 20 approved of the law. A group of Salvadorans, in June, went as far as suing the government for the “unconstitutional law”. One of them, Oscar Artero said:

The International Monetary Fund (IMF) has also expressed concern that the law had the potential to cause ‘macroeconomic, financial and regulatory problems’.

Adoption of Bitcoin as legal tender raises a number of macroeconomic, financial and legal issues that require very careful analysis so we are following developments closely and will continue our consultation with authorities. Crypto assets can pose significant risks and effective regulatory measures are very important when dealing with them.

A JPMorgan team last month issued a report citing Bitcoin’s illiquidity and nature of cryptocurrency’s volume as potential limitations to its use as a medium of exchange.

President Bukele explained that the law is an attempt to help the more than 70 percent of Salvadorans who have no access to banking services. With Bitcoin being accepted as legal tender, all citizens will need a mobile wallet to pay for services. Bukele also revealed the government in partnership with mobile service operators was working towards a national bitcoin wallet. Registered users of the wallet would receive $30 worth of Bitcoin in an airdrop.The law is expected to take effect on September 7 in El Salvador.

Bitcoin Bitcoin Law El Salvador
Previous ArticleHere are the top competitors eating into the market share of Ethereum (ETH)
Next Article Swedish drug dealer paid $1.6M by the gov’t after his seized BTC shoots up while he was in jail