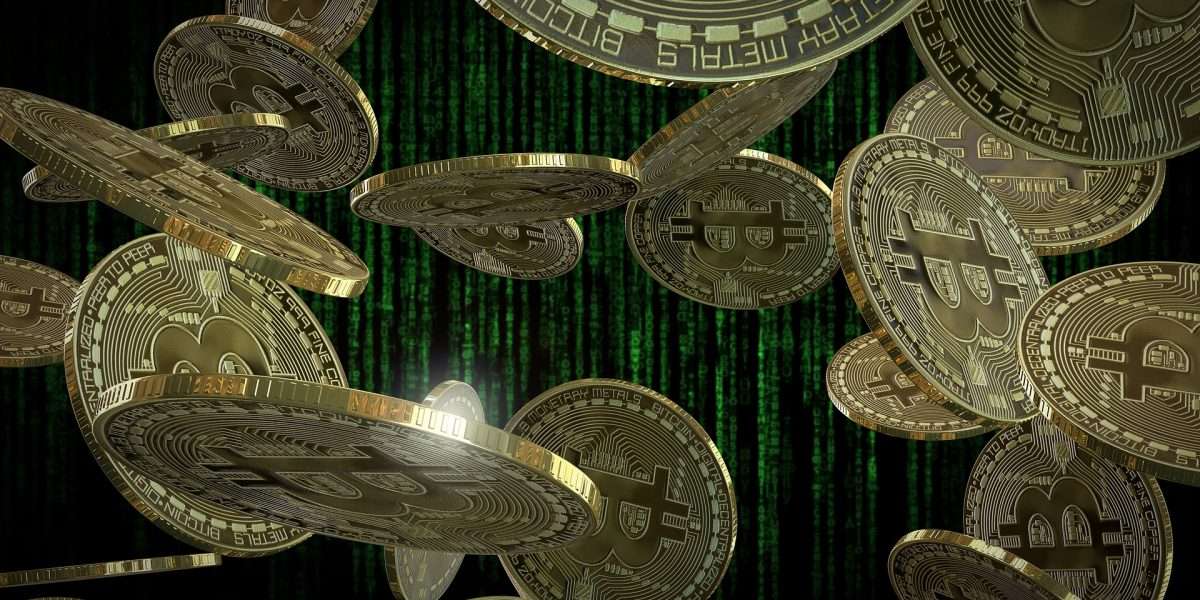 The decision by El Salvador to declare Bitcoin as legal tender could have dire ramifications not only for the cryptocurrency but for the country as well. This is according to a report by JPMorgan Chase & Co. In Thursday’s report, a JPMorgan team that included Steve Palacio, Joshua Younger and Veronica Mejia Bustamante discussed potential limitations on the use of cryptocurrency as a medium of daily trade. The team pointed out the popular cryptocurrency’s large daily trading volumes that are usually upwards of $40 billion to $50 billion, the bulk of which is internalized by major exchanges. They also noted that 90 percent of Bitcoin in existence had remained unused for more than a year.

“Daily payment activity in El Salvador would represent ~4% of recent on-chain transaction volume and more than 1% of the total value of tokens which have been transferred between wallets in the past year,” the report said.

According to the report, the illiquidity and nature of the volume are “potentially a significant limitation on its potential as a medium of exchange.”

The Bitcoin Law and its implications

El Salvador’s “Bitcoin Law” was passed on June 8. To enable this,  more than a third of the country’s legislature voted in favor of the bill. The bill was proposed by President Nayib Bukele. It’s expected to be adopted on September 7. After this, all businesses will be mandated to accept the cryptocurrency as a medium of trade. Those not willing to deal with its volatility will have the option of instantly converting to U.S dollars.

The president proposed the bill in what he called an attempt to reduce the cost of sending remittances and increase financial inclusion in the country. At the time of the bill’s passing, only 30 percent of Salvadorians had access to financial services.

JPMorgan raised concerns that the conversions could “cannibalize onshore dollar liquidity” and cause risk in a balance of payments and fiscal stability.

“Not at all correct,” say Salvadorians

The law has been met with opposition on the home front. A poll by Disruptiva which had 1,233 respondents showed that 54 percent of people thought the Bitcoin Law was “not at all correct”. A further 24 percent thought it was “only a little correct”. 46 percent of those who took the poll revealed that they knew “nothing” about Bitcoin and 65 percent were unwilling to receive payment in Bitcoin. Only about 20 percent were in favor of the law.

Meanwhile, a group of citizens including a regional deputy of the opposition  Farabundo Marti National Liberation Front (FMNL), Jaime Guevara, last month sued the government over the law. They called the law unconstitutional. One of the plaintiffs, Oscar Artero said:

Following the passing of the Bitcoin law, the International Monetary Fund raised concerns that the law could present “macroeconomic, financial and regulatory challenges.”