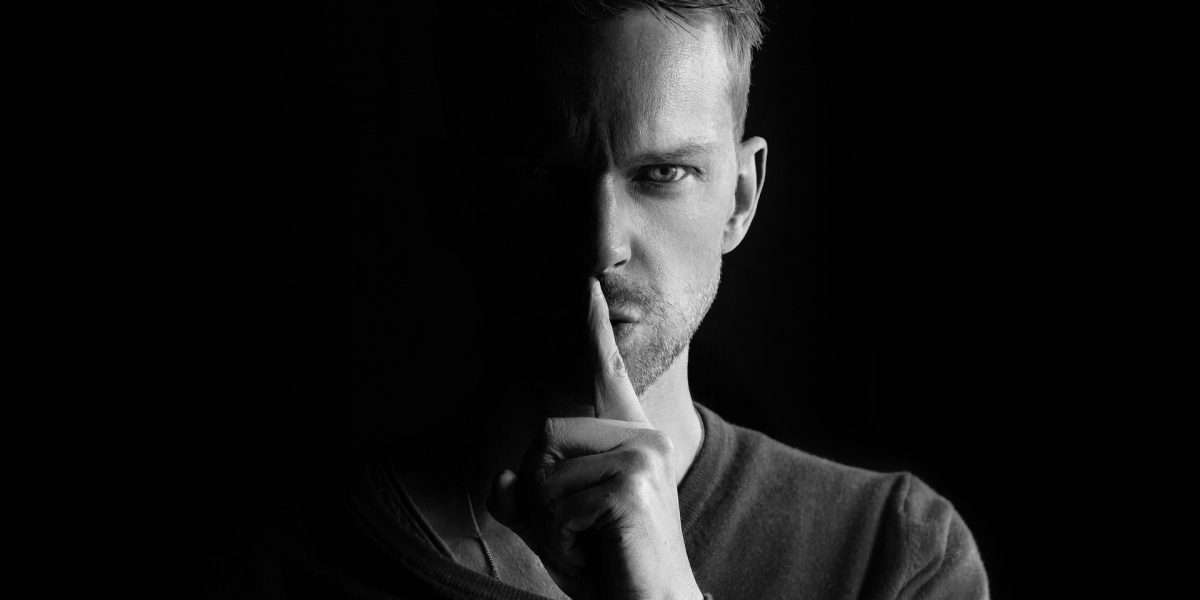 By now, we have seen some rather routine situations that have turned bizarre when Bitcoin has become involved. But Sweden has produced the most unique incident yet. The Swedish government is set to pay a drug dealer over $1.6 million after the BTC they seized from him blew up in value while he was serving a two-year prison sentence.

Two years ago, Swedish authorities arrested the drug dealer for illegal online drug sales through the dark web. As with most dark web markets, the payment was in a cryptocurrency, in this particular case, Bitcoin. Authorities seized 36 BTC from the drug dealer, at the time worth about $117,000. He was then sent to jail.

However, as Telegraph reports, the story takes a unique turn. Tove Kullberg, the prosecutor who presided over the case, valued the BTC at 1.3 million Swedish krona (about $147,000), taking into account BTC’s value at the time. However, the authorities didn’t sell the BTC immediately. The cryptocurrency shot up in value while they held on to it, and by the time the Swedish Enforcement Authority began auctioning off the 36 BTC, their value had shot up over tenfold.

At its current price, the 36 BTC are now worth just over $1.6 million. According to the paper, the Swedish government will pay the extra profits to the drug dealer – whose name was withheld – even though just two years ago, he had detailed how he would sell all types of drugs over the Internet.

Speaking to Swedish Radio, the prosecutor stated, “It is unfortunate in many ways. It has led to consequences I was not able to foresee at the time.”

The lesson to be learned from this is to keep the value in bitcoin, that the profit from the crime should be 36 bitcoin, regardless of what value the bitcoin has at the time.

While admitting that the oversight was her fault, she pointed out that such cases involving Bitcoin are rare. In fact, this was the first time the Swedish government had seized cryptocurrencies obtained from criminal activities and there was no precedent on how to treat them.

The government must look to educate its civil service on how to handle cryptocurrencies, she believes. She told the radio station:

I think we should probably invest in an internal education in the [prosecution]authority, as cryptocurrency will be a factor we’ll be dealing with to a much greater extent than we are today. The more we increase the level of knowledge within the organization, the fewer mistakes we will make.