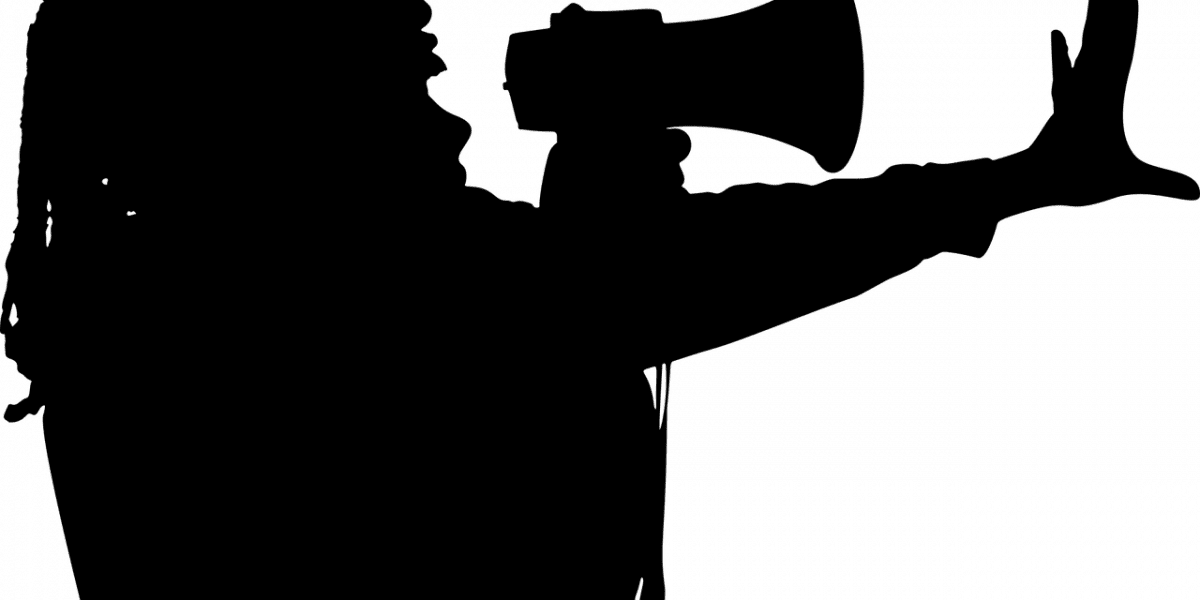 Salvadorans took to the street to protest the controversial Bitcoin Law. The law, which obligates local businesses to accept Bitcoin as legal tender, although celebrated by the international crypto community, has been met with widespread backlash at home. It was passed on June 8 and is expected to take full effect on September 7.

The protesters, in defiance of a three-month ban on public gatherings aimed at curbing the spread of COVID-19, gathered at the country’s Legislative Assembly to protest the law. Organised by a group called the “Block of Resistance and Popular Rebellion” the crowd included leftist unions, student associations and others. They demanded that the law, whose adoption was rather unconventional, be revoked. The law was adopted less than six hours after President Nayib Bukele presented it to congress. Usually, a bill goes through a process of intense study and consultation with experts before it can be adopted, they argued.

Protesters cited this controversial adoption as a reason for the law to be revoked. They alleged that it was a sign of Bukele’s control over all government branches. Other protesters pointed to the age-old argument that Bitcoin, and cryptocurrencies in general, could be used for money laundering and scams.

“It is a law that generates legal insecurity and that could be used to defraud users and also facilitate money and asset laundering,” said activist Idalia Zuñiga.

Another protester cited Bitcoin’s volatility as a major concern. Referring to the popular cryptocurrency’s nosedive of about 50 per cent from an all-time high of over $65,000, she said,

These concerns are reflective of the results of a Disruptiva poll conducted on 1,233 Salvadorans. 54 per cent of respondents thought the law was “not at all correct” while 24 per cent responded that it was “only a little correct”. 65 per cent responded that they would not be willing to accept payment in Bitcoin. At the end of the survey, it was determined that only 20 per cent of respondents agreed with the law and a glaring 46 per cent revealed that they knew “nothing” about Bitcoin.

Concerns about the motivations and possible implications of the law led an opposition leader and a group of private citizens to sue the Salvadoran government. They alleged that the law was unconstitutional and lacked ‘legality and foundation’ and did not take into consideration the possible implications the law could have on the nation.

Adoption of Bitcoin as legal tender raises a number of macroeconomic, financial and legal issues that require very careful analysis so we are following developments closely and will continue our consultation with authorities. Crypto assets can pose significant risks and effective regulatory measures are very important when dealing with them.