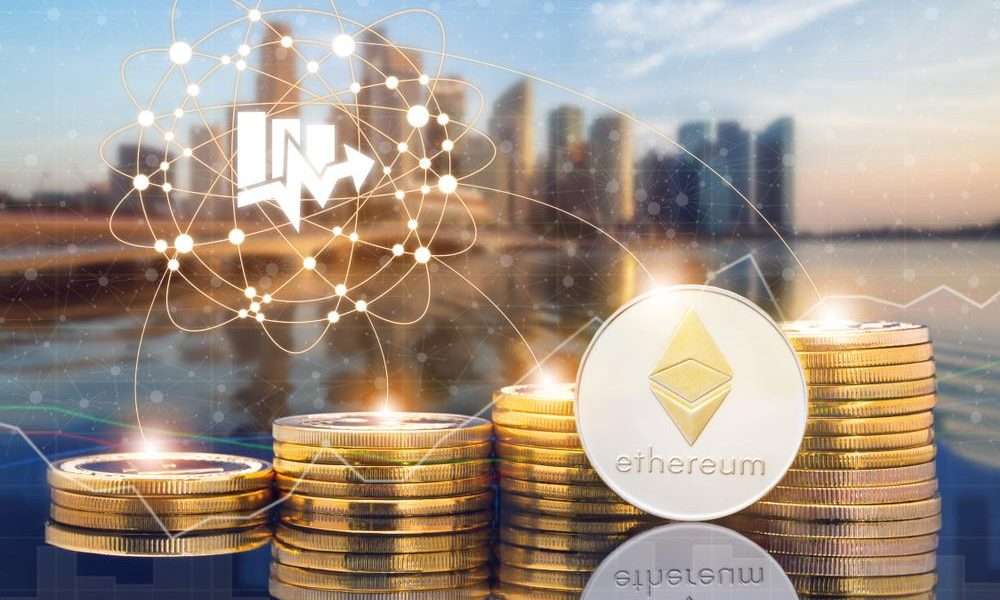 Andrew Keys, former Head of Global Business Development at ConsenSys and now managing partner at Digital Asset Risk Management Advisors (DARMA Capital), has given his predictions for 2020 in a new blog post for ConsenSys. If he is right, 2020 will be a decisive year for the blockchain industry.

In his opinion, the terms Bitcoin and blockchain will finally separate in the public perception. Ethereum, currently described as the dial-up Internet of 1996, is expected to become “soon the equivalent of broadband” Internet:

2020 in blockchain years is the equivalent of 1996 in the internet era. Much like the internet, blockchain progress will kick into overdrive with Moore’s Law, and Ethereum 2.0 will be the big red button that launches us off of dial up and into broadband.

As Keys describes, Bitcoin should be highly commended for bringing together the cryptographic foundations of peer-to-peer networking, a virtual machine, and a consensus-building algorithm to solve the double spent problem and the Byzantine general’s problem. Nevertheless, Keys says, the time will come for public perception to change and to recognize use cases beyond the digital gold:

The Bitcoin maximalists that believe that Bitcoin is where this decentralizing technology will stop will be in for a rude awakening. […] Bitcoin’s ascension to digital gold has been astounding, and has signalled the beginning of a whole new techno-economic era. But digital gold is just that—a beginning.

While gold has a market capitalization of only $8 trillion, intelligent blockchains like Ethereum offer much greater potential for the global economy. Ethereum is able to digitize “fiat, gold, software licenses, shares, debt, derivatives, loyalty points, reputation ratings and much more with confidence”, according to Keys. This is a market opportunity estimated at well over 80 trillion dollars. Bitcoin is a unique use case. In comparison, Ethereum has an infinite number of use cases.

As the author writes for ConsenSys, the development towards Ethereum 2.0 is progressing rapidly. In 2020, Ethereum will go beyond phase 0 of Ethereum 2.0 and will initiate phase 1 and the start of the shard chains. While phase 0 will provide the basic functionalities for the Beacon Chain, the validators and the coordination of shards, phase 1 will enable the use of the shards.

The potential of scaling Ethereum to over one million transactions per second will thus become visible for the first time. However, as Keys emphasizes, this will not only be achieved via sharding, but via a combination of different Layer 1 and Layer 2 scaling implementations:

Sharded chains may occupy much of the debate at the moment, but state channels being developed by Celer, Connext, and Counterfactual will be the massive mycelial data network underground that unleashes the main chain to operate unencumbered by state weight.

Sidechains will transact the bulk of lower-risk transactions rapidly. Payment channels like Raiden will enable instantaneous token transfers, while ZK-Snarks will keep all of your data private amidst all the transactional action. The stack is all there, and 2020 will see 2.0 come to life.

Regarding the competition, Keys explained:

By the turn of 2021, we will have a much clearer picture of whether newfangled layer one blockchain networks like Near, Polkadot, Dfinity, and Nervos will be able to contribute substantially to the blockchain ecosystem.

The foundation of Web 3.0 will be Ethereum

Keys also predicts that Web3.0 will be characterized by decentralized applications and projects, each specialized in different use cases. Many infrastructural elements of Web3.0 will go live in 2020. As an example, Keys cited that Protocol Labs’ Filecoin, which is based on IPFS to rent users’ hard disk space for cryptography, will have a breakthrough. The launch of the platform is planned for March, although the test network has only just been launched.

With Helium, Keys cites another project, which only started in August 2019, where the parties are buying nodes for less than 500 USD to provide low bandwidth for Internet of Things devices. At the start there were already over 2,130 nodes in the network. Helium undercuts the prices of major vendors like Verizon by 99.9988% ($0.00001 for 24 bytes or 0.024 KB). Keys also expects such effects for other industries:

This type of price consolidation we should expect from the next generation of cell phone service providers, data storers, and truly any intermediary via a decentralized world wide web.

Finally, Keys notes that the DeFi ecosystem is only a few months away from turning into a multi-billion dollar decentralized financial movement.

Decentralized Finance will continue to lead the industry in the first quarter of 2020. Over $600 million dollars are currently locked up in decentralized finance platforms.

ConenSys ETH Ethereum Ethereum2.0
Previous ArticleThis is why Bitcoin, Litecoin and Chainlink are rising
Next Article Rumours: Will HSBC soon use Ripple (XRP)?