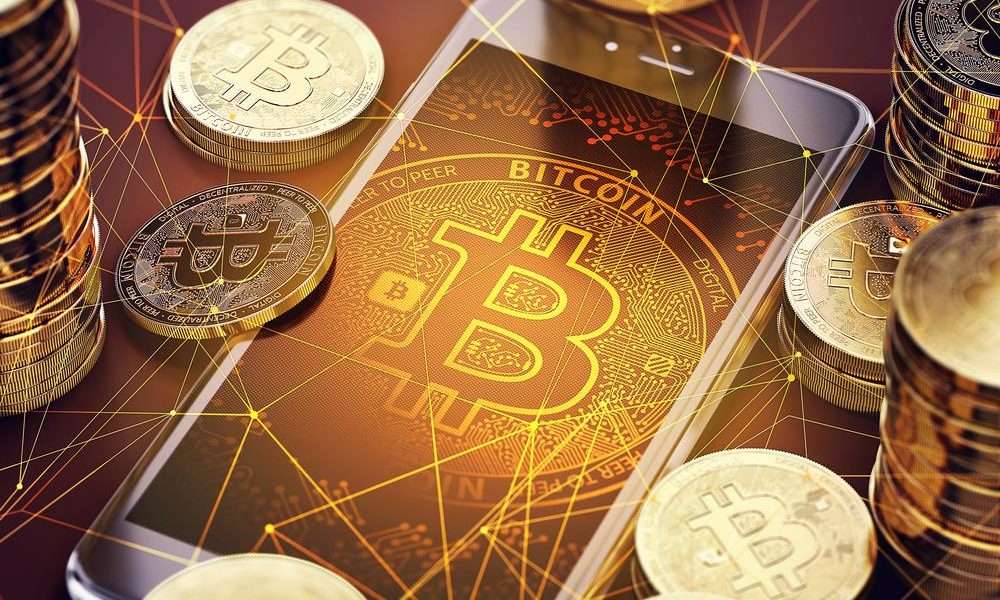 A large part of the capital in the crypto market in 2017 came from China. Chinese investors had the necessary financial resources to invest in Bitcoin and Co. A new way of raising capital, the Initial Coin Offerings, experienced a real boom in China. However, there were a number of ICO scams in which investors fled with the collected capital. This is why China has banned trade in cryptocurrencies as well as the targeting of ICOs nationwide.

Yesterday, a new “Cryptography Law” was passed in China within the framework of the 13th National People’s Congress, which is intended to regulate new regulatory and legal issues in the use of commercial cryptography. According to the Chinese media report, the law will come into force on 01 January 2020.

The current legislation does not offer uniform conditions and regulations for the industry, so that a general overhaul is necessary (freely translated):

Clear guidelines and rules are needed to assess commercial cryptographic technologies used in the main areas of national interest, as the current “loose” system is no longer suitable for industry.

The Chinese Congress emphasizes that the new regulation is intended to increase the involvement of educational institutions in further development and research. This is intended to promote the commercial use of cryptography initially among government employees, government-related companies and a number of other social groups.

In July of this year, China presented the first draft law, which is to regulate all other matters in this area. It took only a few months until the draft could be converted into valid law. As CNF already reported, the digital currency of Facebook, Libra in America and other parts of the world continues to meet with strong resistance.

Trade in cryptocurrencies remains banned in China, but the Chinese president praised the possibilities and potential of blockchain technology. President Xi said that the Blockchain offers many opportunities for the Chinese economy and can contribute to healthy and long-term growth:

We must regard the blockchain as an important breakthrough for independent innovation of core technologies. We need to clarify the main direction, increase investment, focus on a number of key technologies and accelerate the development of blockchain technology and industrial innovation.

Digital Yuan to arrive by the end of the year

China has already been working for the last 5 years on the development of its own digital currency, which is to replace the national Fiat currency, the Yuan, in the long term. The digital yuan will be covered by the country’s central bank, the Peoples Bank of China (PBOC), in a ratio of 1:1 by the yuan issued by the PBOC. Although no concrete start date has been set, the last communication was made at the end of this year or the beginning of next year as a possible time horizon.

The launch of the digital yuan will give more than 1.4 billion Chinese and billion-dollar companies access to a digital currency whose transfers are to be processed in real time in their own country and across borders. Leading economists have so far disagreed on the possible consequences of this step, so the actual impact on the global economy must be awaited.