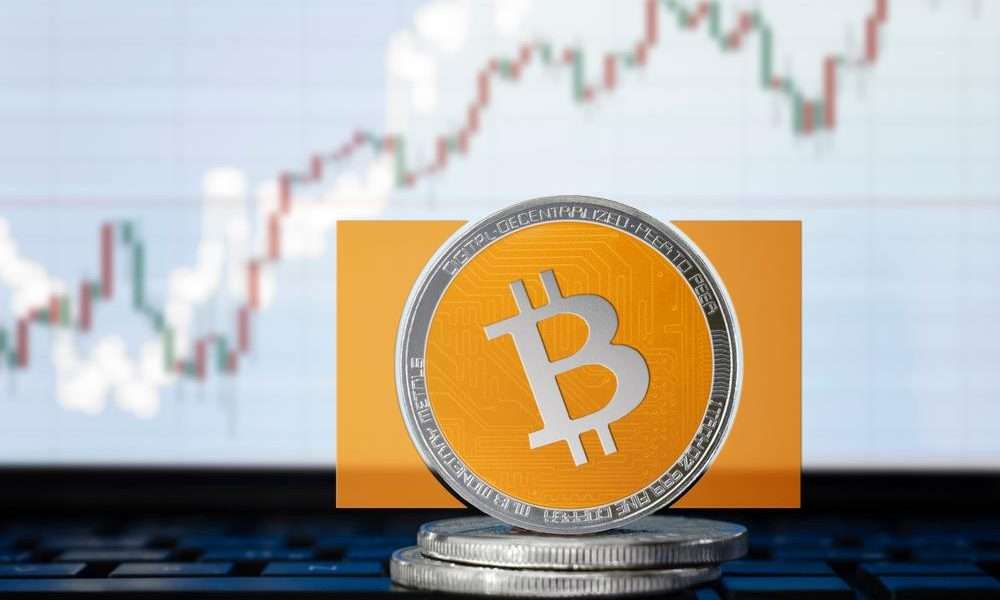 Twitter user Grubles pointed to a Reddit thread in which it was noted that within 24 hours, from 24 October to 25 October, a miner managed to mine over 80 blocks of Bitcoin Cash. In addition, the unknown miner found 24 blocks within two hours, which means that with a block time of 10 minutes, he mined each block within these two hours.

At the time of writing, the unknown miner has mined 59 of the last 142 blocks (approximately 41.5 percent) over the last 24 hours, according to Coin.dance data.

The incident is currently generating a lot of attention in the crypto community. Andreas Antonopoulos wrote via Twitter that there seems to be some issues with BCH mining, possibly related to the re-targeting of the difficulty algorithm.

There appear to be some problems with BCH mining, perhaps related to the difficulty re-targeting algorithm. It also appears one entity is now in effective control of mining.

I'm curious to learn what is going on here. Anyone know more? https://t.co/6la25oM8lx

The Twitter user, Dr. Checksum 0. Null, Ph.D. explained that due to the low hash rate of BCH he knows at least 20 miners who would be able to execute the attack. Furthermore, it is also possible for each individual BTC ming pool if it decides to do so.

In the beginning onle the too pools could attack BCH, now I know at least 20 miners who could, AND every single BTC pool. Soon there will be hundreds or thousands of miners who can also disrupt BCH like poolin have been doing.

By controlling over 50 percent of the BCH hash rate, the unknown miner could control the entire network and manipulate the entire blockchain. As hash.fail explained via Twitter in an in-depth investigation, “there is an enormous cause for concern, as the unit in question on the Bitcoin Cash blockchain at this point has essentially full control of the chain.”

As many “Bitcoin maximalists” have argued, the use of Bitcoin Cash is therefore an absolute security risk. It is therefore strongly recommended that users avoid transactions on or with Bitcoin Cash until the problem is resolved.

Currently, the Bitcoin Cash price is not very impressed by the news. In line with the overall trend on the cryptocurrency market, BCH (at the time of writing) is trending sideways over the past 24 hours (+0.34%). On a weekly basis, however, BCH recorded a growth of around 20.2%, which is even slightly higher than that of Bitcoin (+17.6%).