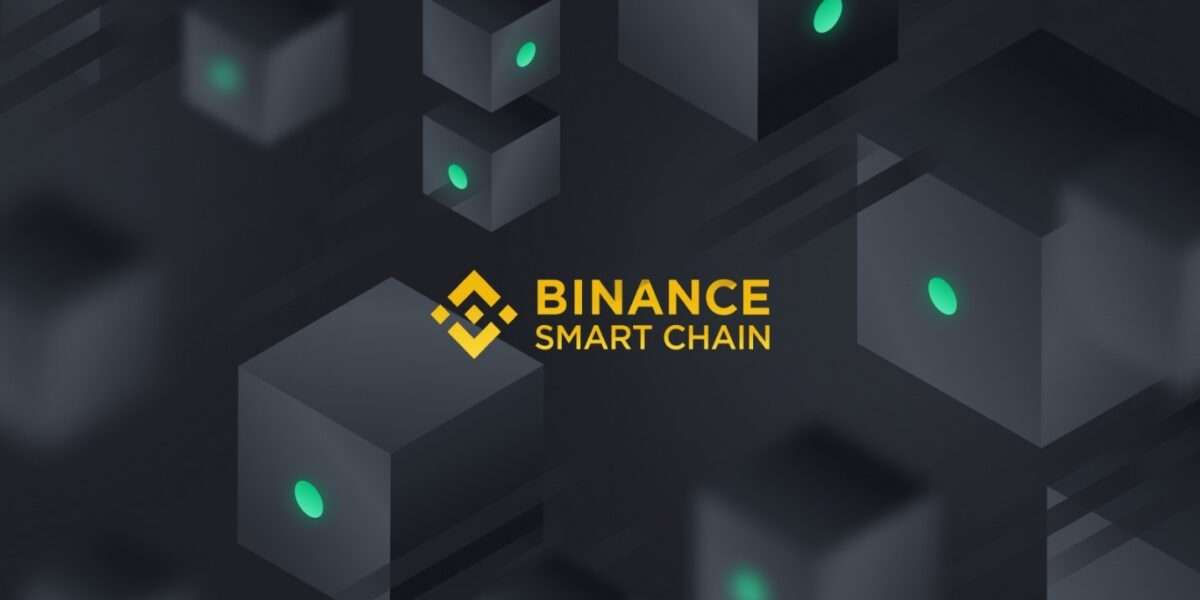 Binance exchange has continued to show its support for the blockchain industry despite the recent regulatory fiasco. In particular, it has shown confidence in its Binance Smart Chain (BSC) with the launch of a $1 billion “Growth Fund.” The growth fund aims to push forward the adoption of blockchain technology. One of Ethereum’s fiercest rivals, the newly launched fund, will further boost BSC’s position in the industry. So far, BSC has managed to take advantage of Ethereum’s shortcomings in high gas fees and congestion which has led to scalability issues.

BSC has witnessed a high adoption especially at the start of the year with its daily active users surpassing 1 million and hosting over 900 decentralized applications. However, it has not been all smooth sailing as the ecosystem has been marred with rug pulls which have seemingly been made easier for fraudsters in the BSC network compared to Ethereum.

A breakdown of the fund

Amidst high crypto adoption and price surge, with this fund, Binance seeks to accelerate blockchain tech adoption. For starters, it will look to support developers by working with them on its ecosystem and integrating other networks. According to the exchange, $500 million is earmarked for investment and incubation programs. An additional $300 million is reserved for a builder program while the other $200 million is equally shared to talent development and the liquidity incentive program.

It's time to accelerate #BinanceSmartChain's journey towards scaling and mass adoption 🚀

We're announcing the biggest growth fund in the history of crypto – the $1 billion fund to push the adoption of not only BSC but the whole blockchain industry.
👇https://t.co/lkTHmp8fRm

With the $1 billion initiative, our focus will be widened to building cross-chain and multi-chain infrastructures integrated with different types of blockchains,

Following the announcement, Binance Coin (BNB) which has shown resilience through the regulatory turmoil, has jumped. At the time of press, BNB has climbed above $450 after a more than 10 percent surge in the last 24 hours. With this move, BNB has pulled away from 4th place Cardano (ADA) after adding around $8 billion in its market cap our data shows.

According to on-chain data provider Santiment, BNB is on a temporary breakout and the accumulation from its millionaire holders. The data provider notes;

Binance Coin (BNB) is on a temporary breakout and the accumulation from its millionaire holders appears to be paying dividends. Holders with 10k to 100k $BNB have accumulated 412k $BNB in the past two weeks, adding 8.7% more coins to their total holdings.