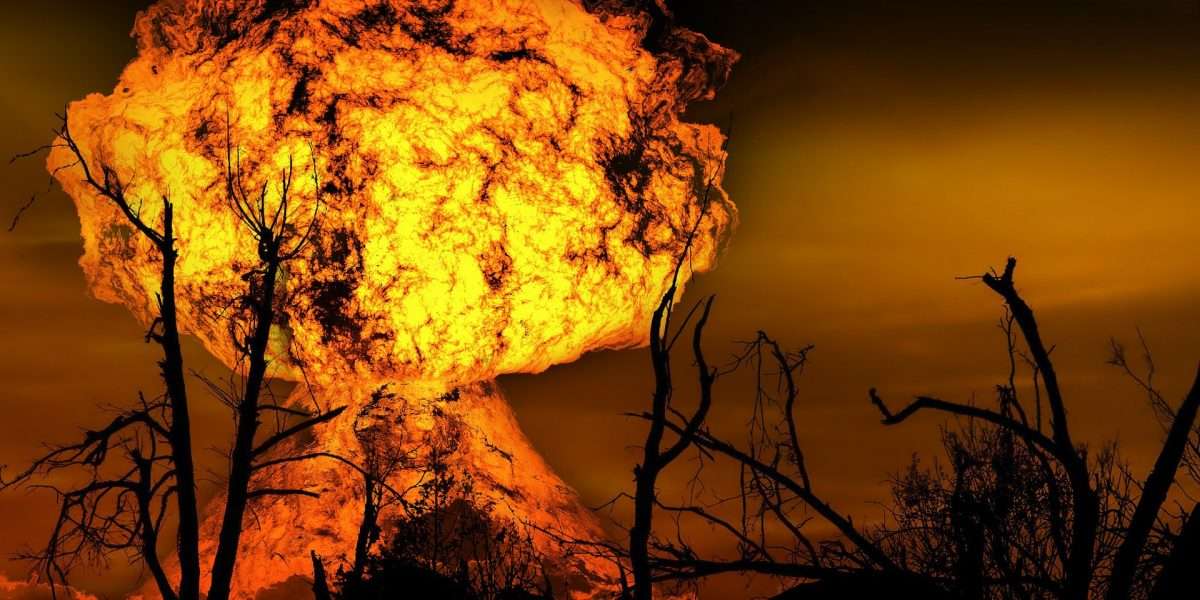 Tether, by virtue of its name, is a cryptocurrency that’s tied to the U.S dollar in a 1:1 ratio, at least on paper. The cryptocurrency has seen explosive growth in recent years to become one of the largest in the world. It now has a market cap exceeding $64 billion and is the fifth-largest in the market, bigger than XRP and Solana. It ranks first for daily trading volume, trading nearly twice as much as Bitcoin in the past day and four times more than Ethereum.

Tether is, therefore, one of the most important cryptocurrencies in the market. It’s the coin traders rely on to get into Bitcoin, Ethereum and other markets, and just as importantly, exit these markets to preserve their gains.

Despite this importance, Tether remains one of the most controversial cryptocurrencies. From suspicious links to criminally charged entities like Crypto Capital Corp to its less-than-forthright relationship with its sister company Bitfinex, Tether has it all.

For Bitcoin and Ethereum (at least until ETH2 is fully implemented), new coins are minted by miners through the Proof-of-Work consensus mechanism. However, for Tether, the company mints new USDT tokens to satisfy demand from investors. This leaves the first loophole, especially since this process is virtually unregulated. In 2021 alone, for instance, the company has printed $48 billion worth of USDT. This is 240 percent more than was available in January.

But this is just the tip of the iceberg when it comes to Tether’s controversies. Its biggest is the claim that all its USDT is backed 1:1 by U.S dollars in reserve. This claim has been disputed for years, but Tether has been adamant in its stand.

However, a recent report by Bloomberg Businessweek has shed more light on the game of charades that Tether has been playing for years. The report revealed an intricate web of lies, half-truths and blatant illicit actions that Tether and Bitfinex have been involved in.

They include Bitfinex being able to take hundreds of millions of Tether’s USD reserves to cater for money it lost in shady deals. They also include Tether investing the reserves in, among other things, short-term loans to Chinese firms, which experts describe as very dangerous. There’s also $1 billion lent to Celsius Network, a cryptocurrency lending company that is being booted out of the U.S by regulators.

The profits, which can run up to billions of dollars, go to Tether executives. However, if there was ever to be a catastrophic loss resulting from such investments, it’s the USDT holders, and the broader market, that would feel the aftershock.

Tether denied the accusations, claiming they are a “tired attempt to undermine a market leader whose track record of innovation, liquidity, and success speaks for itself.”

The $64B ticking time bomb

Whether Tether can account for the $64 billion in USDT it has issued is anyone’s guess. Despite the never-ending accusations and speculation, nothing has been proven thus far.

And even for all the red flags, Tether still has the support of an overwhelming majority of traders and industry leaders. One of these is Sam Bankman-Fried, the CEO and founder of FTX exchange and Alameda Research. Speaking to Bloomberg, the young billionaire revealed that he had purchased billions of USDT in order to trade other coins.

According to SBF, as he’s popularly known, when you’re a cryptocurrency company, banks are nervous to work with you. As such, it’s much easier to get into cryptocurrency trading through Tether, which doesn’t come with the hassle of tedious anti-money laundering checks.

For the ordinary traders, whether Tether is backed by dollars in reserves or not, or if it’s run by the Chinese mafia, or if it’s controlled by the U.S government as a way to track money launderers; all these are irrelevant to them. Many who spoke to Bloomberg revealed that all they care about is being able to quickly and easily get into lucrative trading positions with Tether, make a killing and exit.

Dan Matuszewski, the founder of cryptocurrency trading firm CMS Holdings LLC summarized it, stating, “It could be way shakier, and I wouldn’t care.”

But traders should care. If Tether were to collapse, the shock on the market would be of epic proportions. Being the most traded coin, it accounts for the biggest share of market activity. As such, a collapse would almost certainly ensure capitulation for the rest of the market.

In 2008 when the Lehman Brothers investment bank in the U.S collapsed and filed for bankruptcy, it brought the entire U.S banking industry to its knees. This is despite the bank having been much smaller than the likes of JPMorgan and Bank of America. With Tether, the effect would be worse on the cryptocurrency market.

Compared to a few years ago, Tether’s influence has reduced. Stablecoins such as USD Coin, which are more transparent with their reserves, have started becoming quite popular. Regulators are also stepping in to hold Tether accountable for its claims. However, we’re still a long way off from a world in which a Tether collapse would be just another event that the market moves away from.