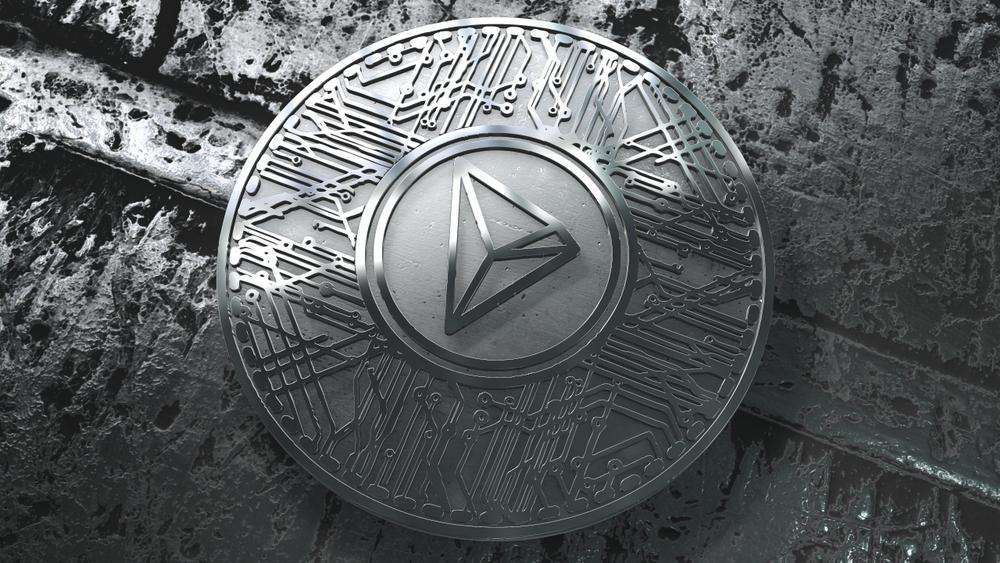 Binance has activated the support for the staking of Tron (TRX) since October 01, 2019, as the exchange announced on Monday. Without actively participating in the voting process for Tron’s 27 Super Representatives, users can earn TRX through Binance. Binance forwards the staking reward directly to its users. Users only need to keep at least 5 TRX on their wallet in order to receive the staking reward.

Staking service @Binance. You literally don't have to do anything. Your funds on Binance automatically participate. You can still trade as you normally would.

As the Tronscan data shows, Binance simply voted itself as one of 27 Super Representatives. With around 59.5 percent of all votes, Binance received by far the most votes in the last polls. The curious thing is that 100 percent of the votes came from Binance itself. This means that Binance is using its approximately 14.3 billion TRX, which the exchange keeps for its users to vote for themselves, as Justin Sun indirectly confirmed via Twitter:

According to Binance’s press release, the TRX Staking Reward will be distributed for the first time by November 1, 2019. Since 01 October 2019, Binance has started taking hourly snapshots of users’ TRX balances. The calculation will be based on the balance and the TRX rewards will be calculated daily and distributed monthly. Distributions will be completed before the 10th of each month.

Since Binance accounts for almost 60 percent of all TRX voters and voted for itself as Super Representative, there is of course criticism of the campaign. The recently announced update in the distribution of the Staking Reward also plays a role here. As CNF reported, Justin Sun announced an update for the Delegated Proof-of-Stake a few days ago to increase decentralization.

According to the announcement, the block reward for the Super Representative, which creates the block, will be reduced from 32 TRX to 16 TRX. In return, a new reward will be introduced, which distributes 160 TRX among the top 127 nodes, proportional to the number of votes received.

This change now appears in a different light in the context of Binance’s announcement. The change will result in Binance receiving by far the largest share of the staking reward (around 60 percent of all votes). It is therefore not surprising that there are voices from the Tron community, especially from other Super Representatives, who see a coherence. Due to the close temporal connection, some voices suspect an agreement between Binance CEO, Changpeng Zhao and Tron CEO, Justin Sun, who were already close in the past.

Of course, there is no evidence of this. Nevertheless, the announcements still seems to have a certain twist.

Crypto News Flash does not endorse and is not responsible for or liable for any content, accuracy, quality, advertising, products, or other materials on this page. Readers should do their own research before taking any actions related to cryptocurrencies. Crypto News Flash is not responsible, directly or indirectly, for any damage or loss caused or alleged to be caused by or in connection with the use of or reliance on any content, goods, or services mentioned.
Binance Tron TRX
Previous ArticleBlock.One receives 24 Mio. US-Dollar fine from the SEC for the ICO of EOS
Next Article IOTA partners with the German company Zühlke