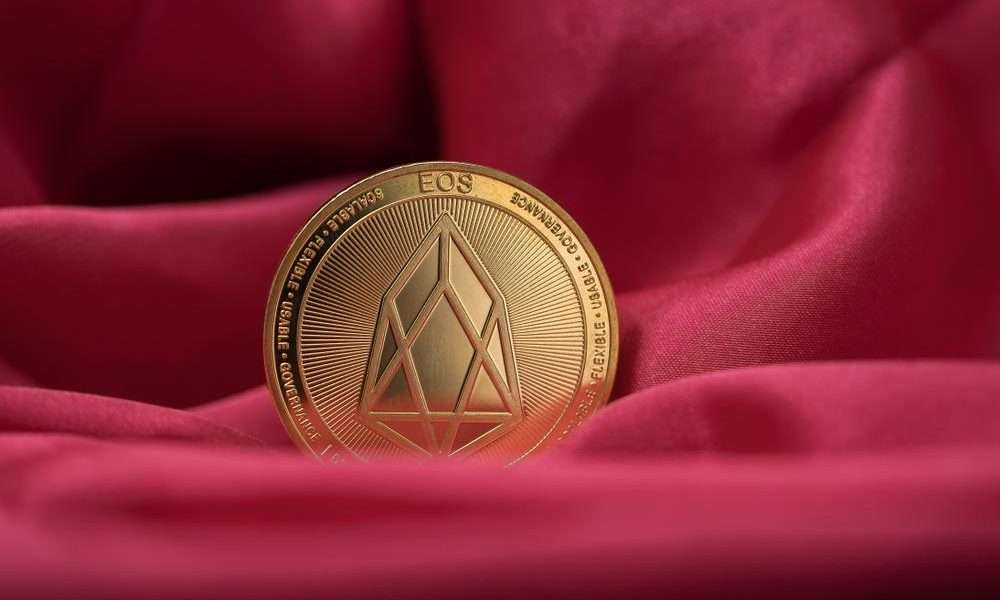 The US Securities and Exchange Commission (SEC) has sentenced the company behind the cryptocurrency EOS, Block.One to a fine of 24 million US dollars. On Monday, a civil settlement was announced which represents the largest fine imposed by the SEC since it began its raid on ICOs in 2017.

The SEC fines Block.One for selling unregistered securities. Block.One conducted an Initial Coin Offering (ICO) for EOS from June 2017 to June 2018. As part of this, the company raised approximately USD 4.1 billion in one of the largest ICOs of all time. Block.one accepted the penalty without admitting or denying the agency’s findings.

According to the press release published on Monday evening, Block.One is responsible for the fact that EOS was not registered under the US Federal Securities Act and was not exempt from registration. Furthermore, the ICO did not provide investors with sufficient information to which they were entitled as participants in the issuance of a security. Stephanie Avakian, Co-Director of the SEC Division of Enforcement, stated in the press release:

Companies that offer or sell securities to U.S. investors must comply with securities laws regardless of the industry in which they operate or the labels they affix to the investment products they offer.

The impact on EOS

In contrast to other cases of the SEC against ICOs, Block.One was not accused of fraud and deception of investors. In a press release, Block.One was accordingly pleased with the result:

We are pleased to end these discussions with the SEC and are committed to continued collaboration with regulators and policy makers as the world continues to develop greater clarity on compliance frameworks for digital assets.

Also gratifying for Block.One, but also for EOS investors, is that the SEC is only punishing the sale of the ERC20-EOS tokens issued prior to the launch of Mainnet. On the other hand, the SEC does not classify the EOS Coins used on the EOS.IO Blockchain platform as a security.

The operation of the EOS blockchain thus remains unaffected. More importantly, Block.One does not have to register EOS as a security. This means that EOS can continue its ‘normal’ trading via cryptocurrency exchanges. Otherwise EOS could have been threatened by delistings.

The reaction of the EOS price to the news was very positive. EOS investors had been worried about the pending procedure for some time. Within the top 20 cryptocurrencies by market capitalization, EOS has been one of the biggest winners in the past 24 hours with an increase of 11 percent.

The impact on the crypto industry

For numerous other well-known crypto projects, the SEC’s decision could set the tone. Popular projects such as Ripple, Tron, Binance Coin or Tezos could face similar penalties. However, as the SEC examines each company individually, the decision will be further delayed. In addition, the penalties could be different.

As some crypto experts have noted, the penalty is ridiculously low. It does not even amount to 1 percent of the revenues of the EOS ICO. Accordingly, the SEC’s message is rather that the violation of securities laws can be very profitable, as Nic Carter, a partner at Castle Island Ventures, also stated.

The lesson here is that the government will not protect investors or demand disclosure from issuers. It’s on us, the cynical rabble, to take these people to task. Step up your game, followers.