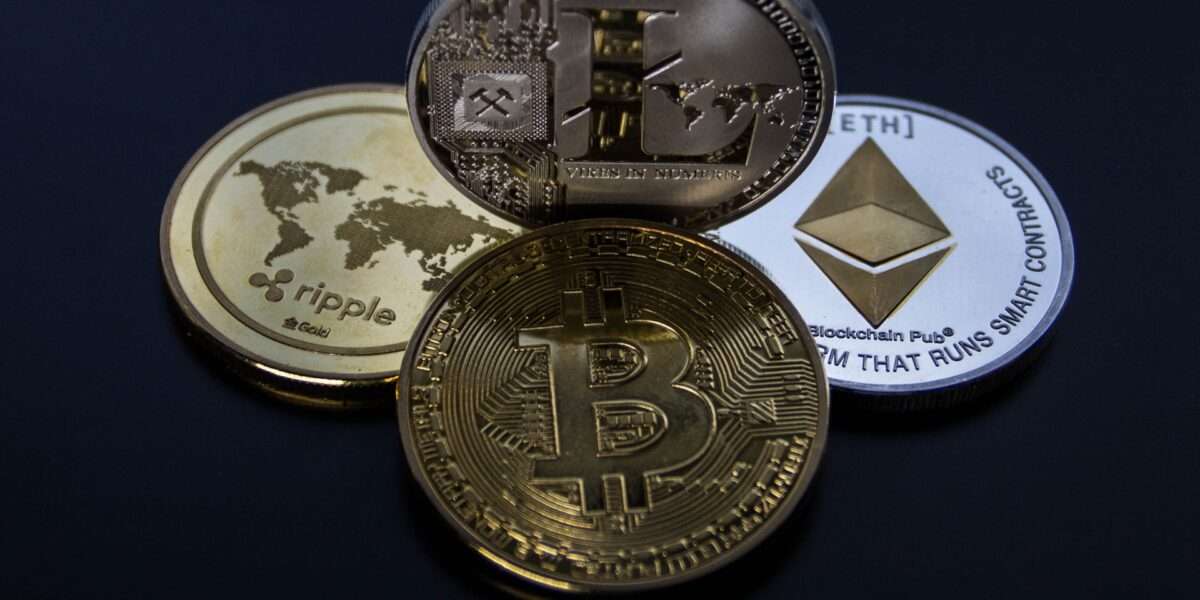 The rating agency Weiss Ratings has updated its ranking of the best cryptocurrencies worldwide. Various metrics such as the market situation, adaptation, technological progress or investment risk are incorporated into the ranking. In the latest ranking update, Ethereum now ranks first in the overall evaluation, ahead of Bitcoin and Cardano.

With the upcoming launch of Ethereum 2.0 and the progress in development Ethereum has made, Ethereum has been able to put down a strong rally in the last few days. Furthermore, the growth of the DeFi sector has brought new capital to the market, which is also reflected in Weiss’ ranking. The agency especially appreciated the technological progress of Cardano.

Cardano has the best technology in the industry

The analysis team around Juan Villaverde has had the Shelley Hard Fork on its watch list for quite some time. According to Weiss Ratings, this step has made Cardano Blockchain the project with the best technology (freely translated):

Shelley is already reflected in our technology model because we had full confidence that he would come out with this (fork). We are also thinking about the same model that Cardano is capable of doing intelligent contracts and dApps, because we believe that these things will come out eventually, so when Cardano pushes a code update, it doesn’t really reflect our ratings, unless there is something new on the roadmap that wasn’t there before… As the basics for the block chain, i.e. Cardano, improve over time, it will be reflected in our reviews.

However, Weiss Ratings does not only evaluate cryptocurrencies with a large market capitalization, but also smaller projects such as Cosmos (ATOM), Tezos (XTZ) or Fantom (FTM) are to be found in the top positions in the ranking of technical factors. Despite the current rally, the agency says that the current technical chart patterns indicate that a further upward movement is imminent.

Nevertheless, market participants are particularly alert at the moment, as another correction like last weekend, when Bitcoin fell by more than USD 1,500 in a few minutes, could quickly wipe out the current gains (freely translated):

This week’s pattern suggests that the crypto-markets are not yet frothy and that higher prices are yet to come. Normally we see the smaller legacy coins outperforming the broad crypto market as the rally enters its later stages.

Weiss Ratings has been offering analyses from the financial market for more than 30 years and since 2018 also offers regular assessments of the largest and most valuable projects in the cryptomarket. Weiss Ratings is not undisputed in the crypto scene. Some critics argue that the rating of individual metrics is too opaque and thus lacks transparency to some extent.